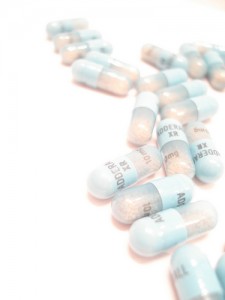 In less than a decade, the number of adolescents in the United States prescribed stimulants to treat attention-deficit/hyperactivity disorder (ADHD) increased by half a million, according to a new study.

Children between the ages of 6 and 12 were marked with the highest use of stimulants, with 5.1 percent of them being prescribed these ADHD medications in 2008.

“In the past, ADHD was primarily a concern of children in elementary school and middle school,” said study researcher Benedetto Vitiello. “This continuous increase among teens likely reflects a recent realization that ADHD often persists as children age. They do not always grow out of their symptoms.”