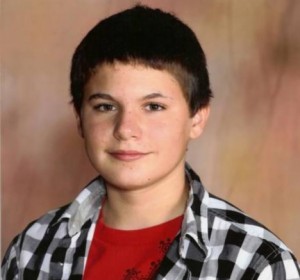 After a rash of instances of bullying and suicides among gay adolescents, Americans have begun to take note that more sensitivity and awareness needs to be placed on the well being of this community. However, a University of Illinois study reveals that bisexual teens are actually at a greater risk for trouble.

Researchers found that bisexual teens have a greater risk of suicide and bullying than their straight, gay and questioning counterparts, based on an anonymous survey comprised of 13,000 middle and high school students.

Researcher Joseph Robinson said one of the most stunning things is that the bullying of these adolescents starts young.

“For some of the outcomes, such as unexcused absences, we found that LGBTQ were already at a heightened risk level by middle school,” Robinson said. “We interpret that as a sign that we may need to intervene earlier for LGBTQ students. We can’t look at what straight kids are doing and assume that LGBTQ kids are at the same risk. The fact that we see these large differences in risk patterns for LGBTQ students in middle school is cause for concern and points to the need for more research to understand why they have disproportionately poorer educational and psychological outcomes.”