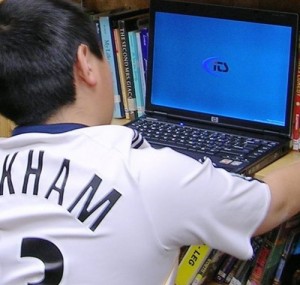 Despite increased instances of cyber bullying making their way across social networking sites, a new study from the Pew Internet & American Life Project found that most teens view these sites as “mostly kind” spaces.

Among the study’s other findings:

90% of teen social media users say they have ignored the mean behavior they have witnessed on a social network site.

“Social networking sites have created new spaces for teens to interact and they witness a mixture of altruism and cruelty on those sites,” said lead author Amanda Lenhart. “For most teens, these are exciting and rewarding spaces. But the majority have also seen a darker side. And for a subset of teens, the world of social media isn’t a pretty place because it presents a climate of drama and mean behavior.”