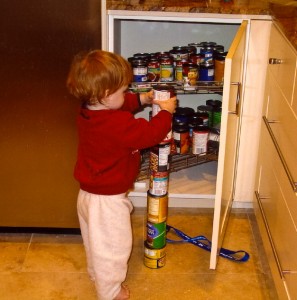 New data from the Centers for Disease Control and Prevention (CDC) estimates that 1 in 88 children has an autism spectrum disorder (ASD), making it more common than ever before.

This rise, according to information released by the CDC, marks a 23-percent increase since the previous report in 2009 — and a 78-percent increase since the first report in 2007. Part of the increase, the CDC release explains, is “due to the way children are identified, diagnosed and served in their local communities, although exactly how much is due to these factors in unknown.”

Other findings from the report include:

Source: The Centers for Disease Control and Prevention