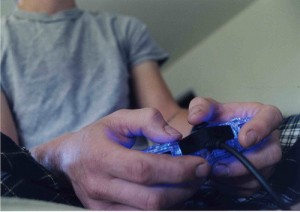 A federal district court in Georgia dismissed a case from a former Augusta State University counseling student, ruling that school officials did not violate the First Amendment when asking her to complete remedial training in response to her statements about counseling homosexual clients.

Jennifer Keeton sued the university in 2010 after being told by faculty that, unless she completed a remediation plan, which included attending diversity workshops and reading articles about counseling GLBTQ students, she would have to leave the program, Student Press Law Center reports.

Keeton was ordered to participate in remedial training based on comments she made about homosexuality in and out of the classroom, including suggesting that she would use reparation therapy when counseling.

Though originally agreeing to the plan Keeton withdrew her consent, citing her religious beliefs.

“I really want to stay in the program,” she wrote to faculty in an email, “but I don’t want to have to attend all the events about what I think is not moral behavior, and then write reflections on them that don’t meet your standards because I haven’t changed my views or beliefs… My biblical views won’t change.”

“From the American Counseling Association’s perspective this is very much the right decision, says ACA Chief Professional Officer David Kaplan on the judge’s ruling. “It supports the ACA Code of Ethics as well as CACREP guidelines.”

The decision supported the role of the ACA Code of Ethics, cited by ASU, as the professional standard that governs how counselors should approach and work with clients and avoid using their personal beliefs in an influential manner.

The case echoes an earlier ruling in a case involving an Eastern Michigan University (EMU) counseling student, who claimed she was unfairly dismissed from the counseling program after refusing, on religious grounds, to counsel a homosexual client. The judge in the case rejected the lawsuit, holding that EMU was reasonable in its requirement that counseling students be able to serve homosexual clients and dismissing that her religious and speech rights were violated.

However, Kaplan says, lawmakers are retaliating by passing conscience clauses, legislation which seeks to ensure that professional therapists – including licensed professional counselors – won’t lose their licenses for denying services on religious grounds. The latest state to do so is Arizona, which recently enacted Senate Bill 1365.  ACA wrote to Arizona Governor Jan Brewer urging her to veto the legislation, but she signed the bill into law this last May.

“What Arizona lawmakers don’t seem to grasp is that counseling is about the client and their needs, not the counselors’,” says Scott Barstow, director of public policy and legislation for ACA. “There are lots of different religious beliefs out there, and yours or mine isn’t the only valid one.” 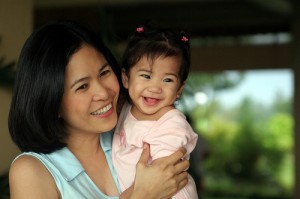 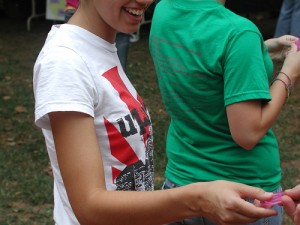 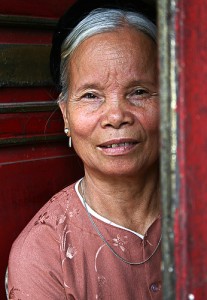