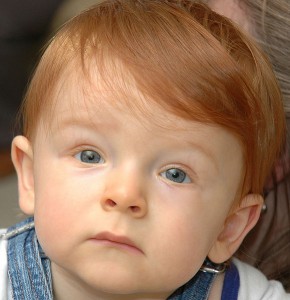 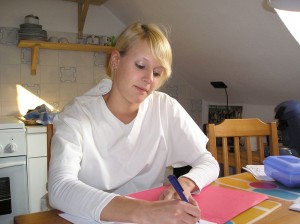 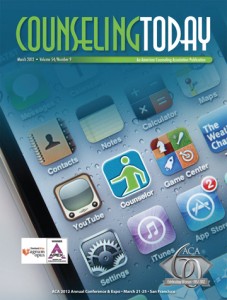 The Counseling Today staff recently received word that it has won a total of four awards in two separate national publications contests.

Senior writer Lynne Shallcross’ article, “A day that changed a nation and a profession,” earned honors both in the APEX (Awards for Publication Excellence) 2012 competition and the 2012 Magnum Opus Awards. Her article, which appeared in the September 2011 issue of Counseling Today, looked at how lessons that emerged in the aftermath of 9/11 have influenced the direction of the counseling profession over the past decade. The article received an APEX award for news writing as well an honorable mention award for best news story in a print magazine from Magnum Opus.

Graphic designer Carlos Soto took home an APEX award for his cover design of the March 2012 issue of Counseling Today. The cover design illustrated the theme of that month’s main feature story, “What the future holds for the counseling profession.”

Editor-in-chief Jonathan Rollins received an APEX award in the health and medical writing category for his February 2012 feature article, “The transformative power of trauma,” which examined how the still-emerging concept of posttraumatic growth aligns with counselors’ focus on clients’ strengths, wellness and capacity for positive change.

The Ninth Annual Magnum Opus Awards, presented by Content Marketing Institute and BeContentWise.com, recognize communication professionals who make a strategic impact with their work. More than 500 entries were considered in determining award recipients. 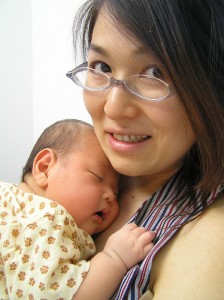 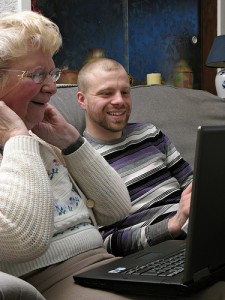