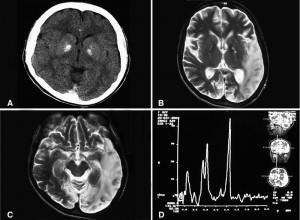 Autism, attention deficit-hyperactivity disorder, bipolar disorder, major depressive disorder and schizophrenia may not seem on the surface like they have much in common. But according to a National Institute of Mental Health-funded study, they share the same genetic codes and risks, which can possibly help better diagnose and treat the disorders in the future.

The study, the largest genetic study of mental illnesses ever conducted, found four regions of genetic code where variation was linked to all five disorders, according to The Associated Press.

“These disorders that we thought of as quite different may not have such sharp boundaries,” Jordan Smoller told the AP. Smoller is one of the lead researchers for the study, which appeared The Lancet.