The U.S. Census Bureau estimates that the nation’s multiracial population will triple by 2060.

That prognostication only heightens the long-standing need for counselors to better understand this population, say Kelley and Mark Kenney. The husband-and-wife counselor educators spearheaded development of the Competencies for Counseling the Multiracial Population, which were endorsed by the American Counseling Association Governing Council this past spring.

The new multiracial competencies, which offer guidance for working with individuals, couples and families who have backgrounds from more than one racial heritage, were developed by a task force made up of members of the ACA Multiracial/Multiethnic Counseling Concerns Interest Network, co-chaired by the Kenneys.

Counselors are going to have multiracial clients walking through their doors more and more frequently, says Mark Kenney, a licensed professional counselor (LPC) who is a professor and coordinator of the master’s program in psychology at Chestnut Hill College at DeSales University in Pennsylvania. That client might be a multiracial teenager who is struggling in school, a same-sex couple that has adopted a child of a different heritage or many other scenarios.

The ACA Code of Ethics’ call for counselors to be competent and ethical practitioners applies here, Mark says. Understanding and being sensitive to the multiracial experience “isn’t an option anymore,” he says. “This is an expectation with this population.”

“Historically, there has not been a good relationship between this community and the helping professions,” he adds. “Only within the last 20 years has there been better research and understanding of this population.”

Much of the talk leading up to the 2008 election of President Barack Obama – a man with a white mother and a black father – suggested that Americans still harbor significant misunderstandings about the biracial population, says Kelley Kenney, a full professor and program coordinator of student affairs in higher education at Kutztown University.

“There was a lot of discussion about [multiracial] couples and families, brought on by the fact that we had a man who was running for president who, oh by the way, just happened to be of multiple heritages,” Kelley says. “As recent as 2008, there was still a lot of bias and stereotyping going on. 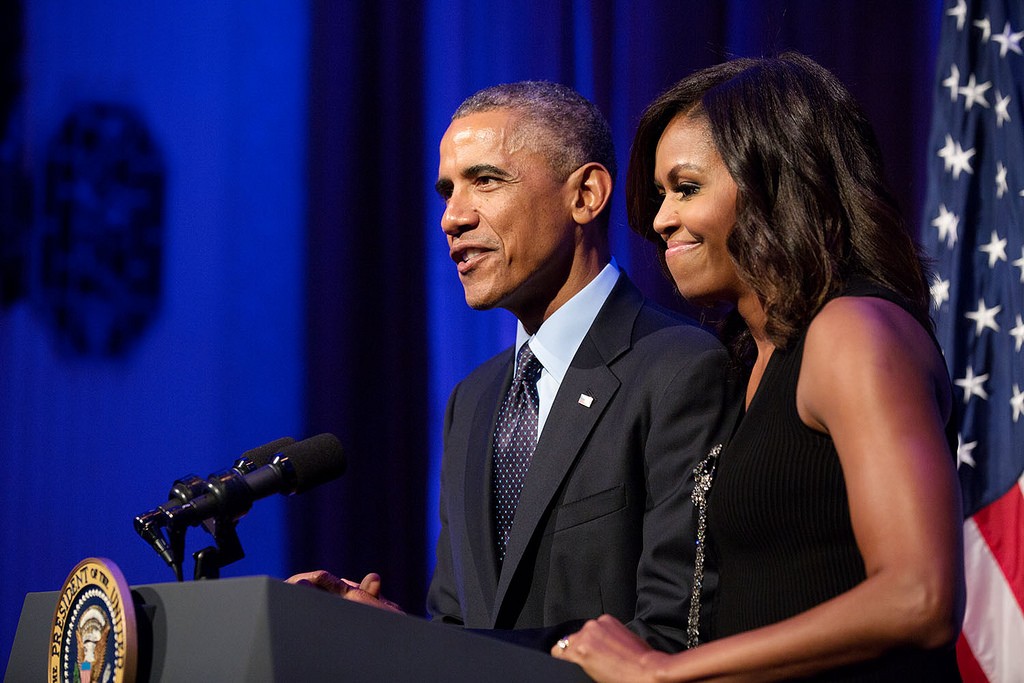 And we still hear it now. … We [counselors] hold the same biases, stereotypes and assumptions as the general public, based on misinformation we’ve gotten growing up.”

There is good news, however, Kelley says. The United States has come a long way since Loving v. Virginia, the landmark U.S. Supreme Court case that invalidated state laws prohibiting interracial marriage. The case, which made its way to the Supreme Court from Virginia, involved Mildred Loving, a black woman, and Richard Loving, a white man, who had been sentenced to a year in prison for marrying each other in 1958.

Kelley noted that it was significant that she and her husband – an interracial couple – were interviewed by CT Online on June 12, the anniversary of the court decision, a day that is also referred to as Loving Day.

“We definitely know this is an ever-growing population,” she says. “We’ve seen a dramatic increase in the number of multiracial couples since 1967 when the Supreme Court decision was made. That alone speaks to and is the most compelling reason why these competencies are important. This population is here, they’re everywhere. … They have become a large segment of the U.S. population.”

The multiracial counseling competencies were developed by ACA’s Multiracial/Multiethnic Counseling Concerns Interest Network, of which the Kenneys are co-founders and facilitators. They started the interest network two decades ago with Bea Wehrly, author of the 1996 book Counseling Interracial Individuals and Families.

“As we’ve been working as a core group for the last 19 years, it’s really been our aim to promote and raise awareness and knowledge about this emerging and growing population,” says Kelley, a past member of ACA’s Governing Council. “That’s really how the idea for the competencies came about.”

In the nearly two decades since Wehrly’s 1996 book, Kelley notes, only two other titles have been published within the counseling profession about working with interracial clients, one of which the Kenneys co-wrote with Wehrly (Counseling Multiracial Families).

The competencies were written to help fill that void, she says, and to create a complete, accessible and up-to-date resource for counselors.

“We felt there was a need,” Kelley says. “In putting together a competencies document to be approved by the ACA Governing Council, we are able to provide a document that would be much more far-reaching than books. We are the only, as of this point, helping profession that has developed a set of competencies for working with this population. … Having Governing Council approval further elevates this population in the minds of the profession.”

The multiracial competencies, posted on the ACA website and available to the public, are the eighth set of competencies endorsed by ACA.

The Kenneys were part of a team of 14 people who developed, wrote and edited the multiracial counseling competencies over the past two years. Members of the Multiracial/Multiethnic Counseling Concerns Interest Network contributed to sections they specialize in, such as adoptive families, couples and so on (see sidebar, below).

The competencies are divided into sections focused on segments of the multiracial population: interracial couples, multiracial families and individuals, transracial adoptees and families. In addition to competencies specific to each segment of the population, the sections include information on the contextual framework used to inform and create the population’s competencies, language and definitions specific to the population and current issues and needs. The competencies’ bulleted points of information are further divided into subcategories for different aspects of the profession: research, group work, career development, assessment, ethical practice and so on.

The competencies are dedicated to Wehrly, who passed away in 2014.

Americans were first allowed to select more than one race on census forms in 2000. Since that time, it has been found that the country’s multiracial population is growing three times as fast as the population as a whole.

In June, the Pew Research Center released a study that estimated multiracial adults currently make up 6.9 percent of the adult American population.

At the same time, the amount of research and data available to counselors about this population is behind the curve, the Kenneys agree.

In years past, counselors searching for information on working with interracial couples would find 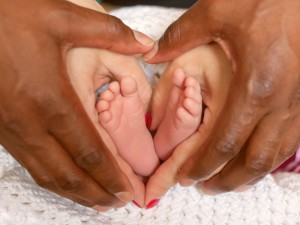 research only on couples in therapy in which one spouse was white and the other was black, Mark says.

“It was all pathology [and] the assumption that the offspring of multiracial couples will never find their identity in society,” he says. “We as a profession did not do a very good job – just as with the monoracial experience of race – in our society. We still have a problem of misdiagnosis and overdiagnosis.”

Although there is still a long way to go, there are signs of progress in some areas.

“This is not a group that is one size fits all. There might be over-research with one group [within the multiracial population], or under-research with another,” Mark says. “There is still a dearth of information to prepare counselors for counseling families after a transracial adoption. Most graduate programs don’t even go there, [but] there will be an increase going forward. A lot of [doctoral] dissertations are being written. Young professionals are the driving force.”

Becoming part of the solution

Above all, the Kenneys stress that counselors should be aware of their own biases when it comes to working with multiracial clients. Self-monitor and hold yourself accountable, Kelley advises.

“If you do happen to realize you’re working from a place of bias, now you have a resource” — the ACA competencies — “for gaining knowledge and skills for working with this population,” Kelley says. “This becomes a way to hold our profession accountable. … There is importance in the intentionality around, if you don’t know, acknowledging that you don’t know and taking the time to read up and consult research. For me, that’s the important piece. I’ve seen the impact of the harm that’s done, and I don’t want to continue to see that go on.”

“It’s the awareness piece,” Mark agrees, “making sure professionals are working from the most recent and complete research, not misunderstanding or holding assumptions.”

Additionally, counselors should understand that no two multiracial clients will have the same needs and sensitivities. For example, geography and social history may play a role. Some areas of the United States, such as the West Coast, have high numbers of multiracial families, while other regions have very few.

“As I’ve lived and learned and experienced this population, the takeaway for me is being aware of the diversity within the diversity in this community,” Mark says. “We’re not all having the same experience.”

The multiracial competencies were written by a team of 14 people, including:

“Multiracial in America: Proud, Diverse and Growing in Numbers”