In 2000, Dr. Steven Hyman, then director of the National Institute of Mental Health (NIMH), made a statement for the record and publicly recognized that preschoolers can have the mental health condition of attention-deficit/hyperactivity disorder (ADHD). He made this statement even though this belief was not widely accepted at the time. He further stated that preschoolers with ADHD were 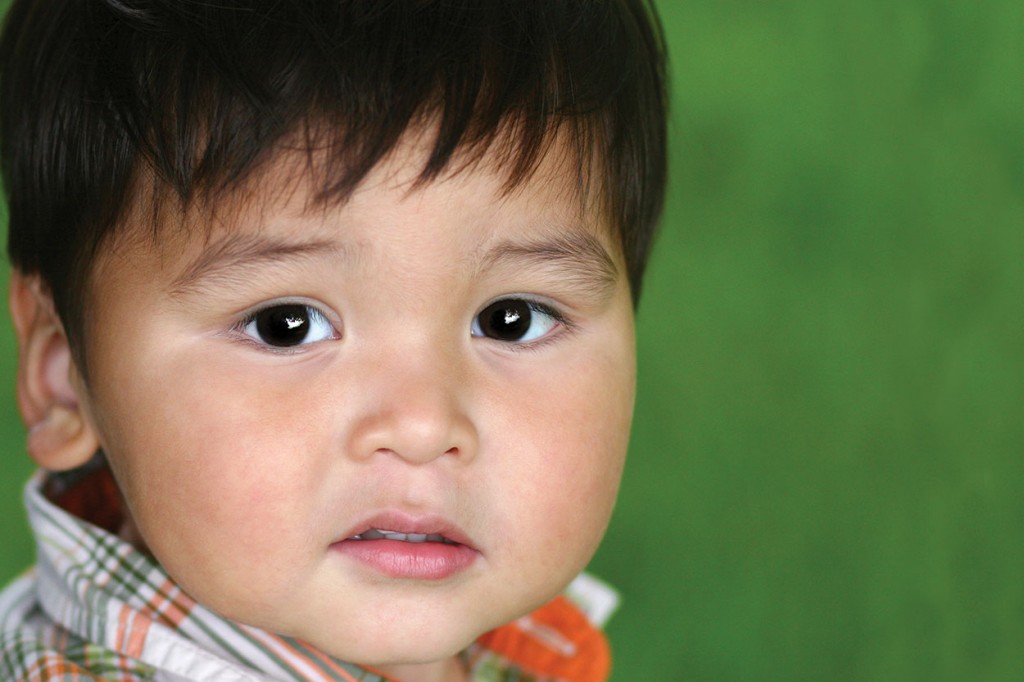 unable to interact happily and healthily with friends and family members, significantly impairing their self-esteem and the stress level of the family unit. Therefore, Hyman urged a push for more studies to be conducted on medication for children as young as age 3. (It’s important to note that Hyman is not “for” or “against” medication; he is for what is right for each individual case). He was hopeful that more studies and results would give parents of young children legitimately suffering from this disorder more treatment options.

In 2011, the American Academy of Pediatrics adjusted its guidelines for the diagnosis and treatment of ADHD to include younger children. Previously, it had “allowed” ADHD to be diagnosed in children only 6 and older, but since the push from NIMH in 2000, more research studies had in fact been conducted, and those results warranted the change to include the diagnosis and treatment of preschoolers.

Some public school preschools enroll their students at age 3 (even though most children start a bit later because of where their birthdays fall on the calendar). An ADHD diagnosis requires that the symptoms be consistently intense and frequent for a period of six months, which means that most preschoolers who legitimately have the disorder are receiving the diagnosis at the end of age 3 or the beginning of age 4. According to Dr. Demitri Papolos, a recipient of an NIMH Physician/Scientist Award whose research findings have been widely published, the latest research suggests that the age of onset for ADHD is usually prior to age 4 and can occur as early as infancy. The fifth edition of the Diagnostic and Statistical Manual of Mental Disorders (DSM-5) reports that ADHD symptoms will have an onset prior to age 12 and that the observation of excessive motor activity during toddlerhood is likely. However, the DSM-5 states that these young cases of ADHD can be hard to distinguish from normative behaviors.

Given this information, what should counselors watch for in terms of identifying possible ADHD symptoms in these very young children? It can be challenging to discern between the typical hyperactivity, impulsivity, inattention, irritability and aggression that toddlers will inevitably display and the symptoms that are actually clinically significant and indicative of the neurodevelopmental disorder of ADHD in 1- to 5-year-olds. This is because in toddlers, as the DSM-5 states, behavior and emotional expression that is considered “within normal limits” spans a very wide range. Consider, for instance, the following scenarios:

All of these scenarios can be associated with ADHD, but they are not necessarily indicative of the child actually having ADHD because each of the examples can fall within normal limits for the age range. This does not mean that these behaviors are always acceptable, however. Therefore, some of these behaviors will need modification.

On the other hand, in some instances, parents really do need to lower their expectations of what a toddler can and should be able to do. After all, toddlers are not meant to be mini-adults or even mini-children. Therefore, it is important to remember that it’s normal for a toddler to say “no” because it means he is trying to gain a sense of independence. It’s normal for a toddler to throw a tantrum when she doesn’t get her way because of the need for immediate gratification, which is associated with an immature frontal lobe of the brain. It’s normal for a toddler to want to run, jump and climb because movement actually helps the brain develop properly and helps the toddler to feel well emotionally. Toddlers don’t have long attention spans, so sitting still should be difficult for them.

As the child ages, the range of behaviors that is considered within normal limits diminishes significantly. For instance, if a 7-year-old engages in any of the scenarios listed above, such as biting another child or running around the minivan while the parent is driving, especially if this happens on a regular basis and the child is not responsive to consistent behavior modification techniques, it provides much more reason for concern for an actual mental health condition.

Indicators of ADHD in toddlers

So, what are the signs of actual ADHD in a toddler? For actual ADHD, the toddler’s behavior must showcase a pattern of chronicity, meaning demonstrating the behavior frequently and consistently for a period of at least six consecutive months and without responding to consistent behavior modification techniques. In addition, the behavior of a toddler with ADHD must be intense in nature — much more intense than a typical toddler who might showcase these symptoms occasionally.

There will also be a rule-out procedure for ADHD to ensure that the toddler’s behavior is not due to normal temperament, a medical issue or sleep disorder, the externalization of daily stressors or another mental health condition. If all these causes for the toddler’s behavior are ruled out, the following may serve as signs of ADHD in the toddler:

Behaviors must be measured not only in terms of developmental norms but also in proportion to the event. If an 18-month-old goes to the library for the first time, she may run, yell loudly and touch every book she can out of excitement. However, if the child is now 4 years old, has been to the library regularly and still struggles to use “quiet feet” or cannot maintain herself for the five minutes of story time, that is cause for concern. If a 3-year-old throws a tantrum for 20 minutes because the big trip to Legoland — a place the child has never been before — has been canceled, that’s more “normal” than if a 4-year-old engages in a tantrum for 20 minutes because it’s raining and he can’t go to the local pool that he visits almost every day. That reaction would be considered disproportionate to the event.

Children younger than 6 or 7 cannot process traditional talk therapy because of its abstract nature. Therefore, it is important to get the young child with ADHD involved in another form of interpersonal behavior therapy to work on self-awareness, self-management, social skills and decision-making skills. Play therapy, dance/movement therapy, art therapy, music therapy and animal-assisted therapy are examples of nontraditional therapy forms that may be especially appropriate for young children, as long as clinicians are incorporating all of the self-regulation skills necessary for a child to use age-appropriate behavior.

Donna M. MacDonald is a licensed clinical professional counselor who has worked professionally with ADHD for 15 years as a teacher, YMCA director and, currently, licensed clinical therapist in a therapeutic day school. She is also the mother of 6-year-old twins who were diagnosed with ADHD at age 3. She is the author of the book Toddlers & ADHD under the pen name Donna Mac. Contact her through her website at toddlersandadhd.com.