The Department of Veterans Affairs (VA) has amended its policy to allow all types of trained service dogs in VA facilities, including canines that support people with mental health and emotional issues.

Previously, the only animals allowed in VA facilities were guide dogs, with few exceptions. 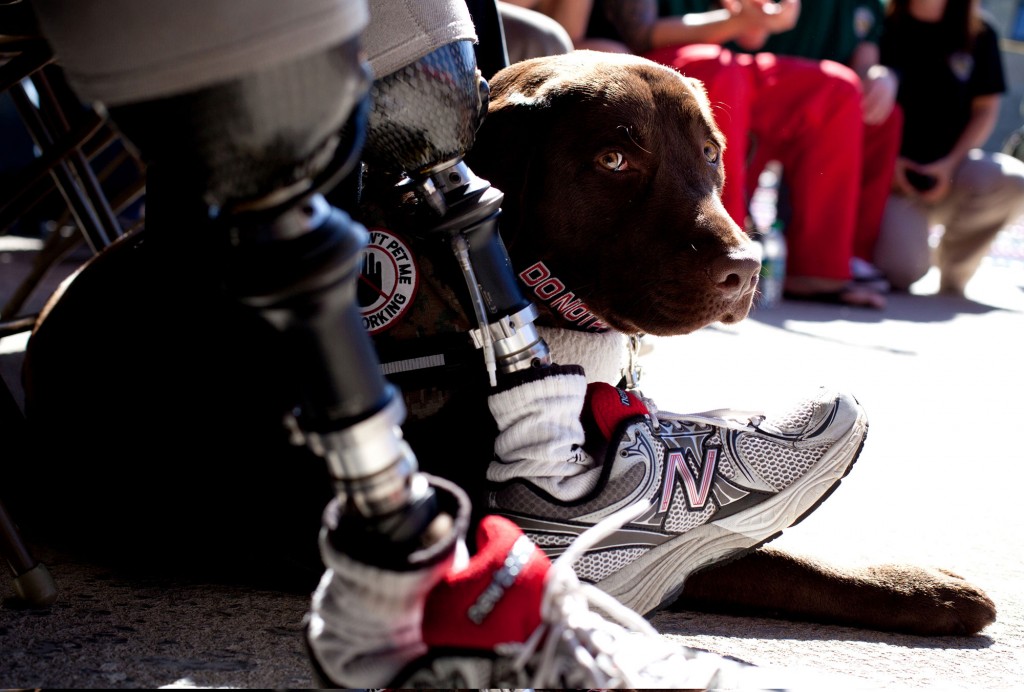 (LPC) in Georgia who specializes in trauma and veteran’s issues, calls the change “a needed policy shift.”

“I witness firsthand the positive effects service dogs [have when] coming alongside a veteran,” he says. “Whether the dog is a calming influence for anxiety or a grounding presence for certain intrusive symptoms of posttraumatic stress disorder (PTSD), a service dog provides the veteran with a battle buddy, so to speak, that can help [in] many stressful environments. Unfortunately, these stressful environments can also include the local VA, such as a crowded waiting room or confusing parking deck. This policy change is long overdue at VA Medical Centers (VAMCs). I’m very happy with it, and I believe my clients with service dogs will also appreciate the change.”

The VA policy change takes effect this fall (September 2015). Now, any service dog, defined as “dogs that are individually trained to perform work or tasks on behalf of an individual with a disability,” will be allowed.

“Other animals will not be permitted in VA facilities, unless expressly allowed as an exception under the regulation for activities such as animal-assisted therapy or for other reasons such as law enforcement purposes,” the VA announced in a press release. “The regulation further confirms that service animals may access VA property subject to the same terms that govern the admission of the public to VA property, and may be restricted from certain areas on VA properties to ensure that patient care, patient safety and infection control standards are not compromised.”

Amy Stevens, an LPC who runs a Facebook group for female veterans in Georgia, thinks the policy change is good news, although its implementation remains to be seen.

“This is exciting news for many [service] women who have service dogs for emotional support as well as physical needs. The regulation is still not completely clear on how it will be implemented,” says Stevens, a service-disabled Navy veteran. “The question remains on how the service animal will be approved and what kind of documentation will be required to verify the training and roles in place. … Physical needs for injuries needing balance support or help with fetching and retrieving items can be readily apparent. The emotional needs of a veteran with PTSD are not so clear. The calming 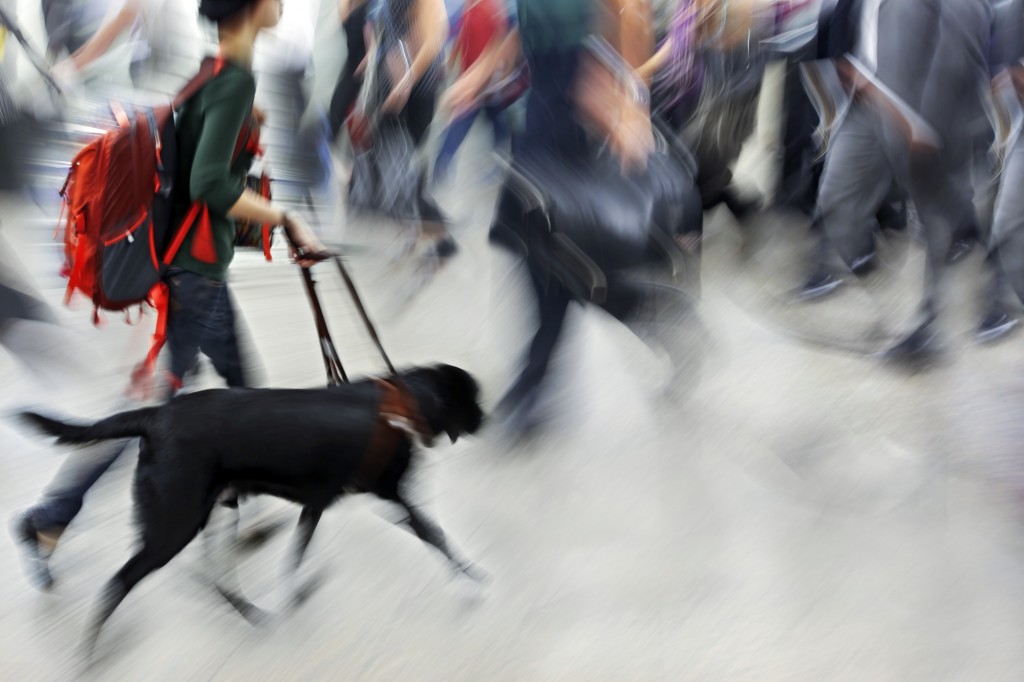 influence of a trained emotional support animal is very important, but it may not initially be clear what the ‘task’ might be. For example, when the veteran feels threatened or fearful, the task may be protective, such as the animal placing herself between the threat and the veteran. It does not mean barking or attacking the threat. The presence of the animal can also provide ‘grounding’ for a veteran who is mentally distressed by physical contact. Awareness of the animal … can help the veteran come back to herself and manage better. … We look forward to hearing more about this [policy change] in the near future as implementation begins.”

Stevens, a Cold War-era veteran, previously served as director of psychological health for the Georgia National Guard. She and Myers are both members of the American Counseling Association’s Veterans Interest Network.