Nine professionals from the American Mental Health Counselors Association (AMHCA), a division of the American Counseling Association, will depart for an educational trip to Cuba later this month.

The group, a mix of counselor practitioners, doctoral students and one counselor educator, will spend six days on the island, meeting with medical and mental health practitioners.

“I’ve heard wonderful things about the Cuban people, and I want to engage and learn from them,” says AMHCA President A. Keith Mobley, who is leading the trip. “Cultural competence is an ever- 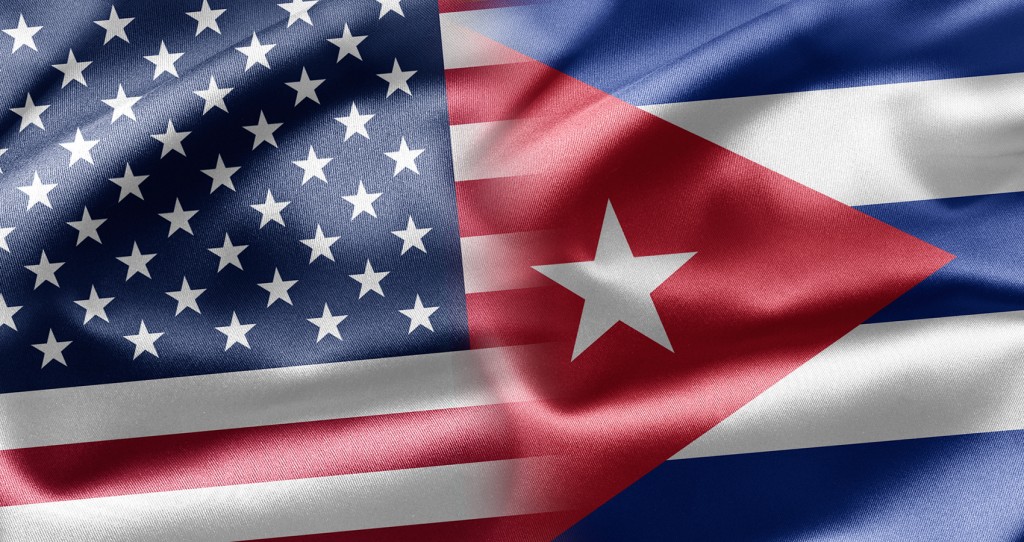 transitioning brass ring to achieve. The more I and others are able to engage with those who are culturally different [from] us, the more we are able to expand our own cultural identity. I’m looking forward to enhancing and continuing my own cultural competence.”

This marks the association’s second trip to Cuba in recent years. AMHCA also sent a delegation to Cuba in 2010.

The current group will depart for Havana Oct. 18 and return Oct. 23.

While there, the counselors will visit numerous medical and mental health centers to meet and speak with practitioners. The group’s schedule will also include a visit to a psychopedagogical center and an HIV prevention center, where they will meet with a mental health team that was dispatched to Haiti to help with relief work after that country’s devastating earthquake in 2010.

“Achieving cultural competence happens best when we are able to get out of our own comfort zone and encounter cultural dilemmas,” says Mobley, a licensed professional counselor supervisor (LPCS).

Mobley explains that cultural dilemmas serve to challenge an individual’s or group’s cultural assumptions by allowing people to compare and contrast a system, belief or value that is different from their own — in this case, the Cuban health care delivery model. In the process, Mobley says, perspectives are expanded; people become more inquisitive and are less likely to take things for granted.

“[We hope to] engage with our own cultural identity and understanding in order to make us, as practitioners, more culturally competent,” he says.

The trip is purely educational. The group was granted visas to visit strictly for professional research purposes, explains Mobley, a clinical professor in the University of North Carolina at Greensboro Department of Counseling and Educational Development.

The AMHCA group will be going to Cuba at a special time, Mobley says. Although relations have begun to thaw between the United States and Cuba — with the U.S. embassy, closed for 54 years, reopening in Havana this past summer — the island nation is not yet open to American tourists.

“It’s a unique opportunity in that the [Cuba-U.S.] relationship is evolving, but it’s not yet possible to hop on a flight and get there on your own [for Americans],” he says.

AMHCA has planned the trip through Academic Travel Abroad, a company that specializes in professional work/study trips. The company will be providing a local guide who will help with logistics and serve as a translator during the group’s time in Cuba, Mobley says.

Academic Travel Abroad also planned AMHCA’s 2010 trip to Cuba. That trip was such a success that AMHCA didn’t hesitate when the company approached it and proposed a second trip to the island, Mobley says.

Find out more about AMHCA’s trip to Cuba here.

For more on Cuba, see “Forging counseling connections in Cuba,” Counseling Today‘s interview with Eddie Moody, a counselor who has been making professional trips to Cuba for more than a decade.