Those who live in Alabama, Texas or West Virginia have vastly fewer mental health care providers to turn to for help and support than do Americans who live in Massachusetts, Maine or Washington, D.C. This discrepancy means that residents of the Southeast and other areas of the country often have more than four times less access to mental health care than their fellow Americans, according to Mental Health America (MHA).

The Virginia-based advocacy organization compiles a report annually on mental health indicators from across the United States, including statistics on access to mental health care, uninsured 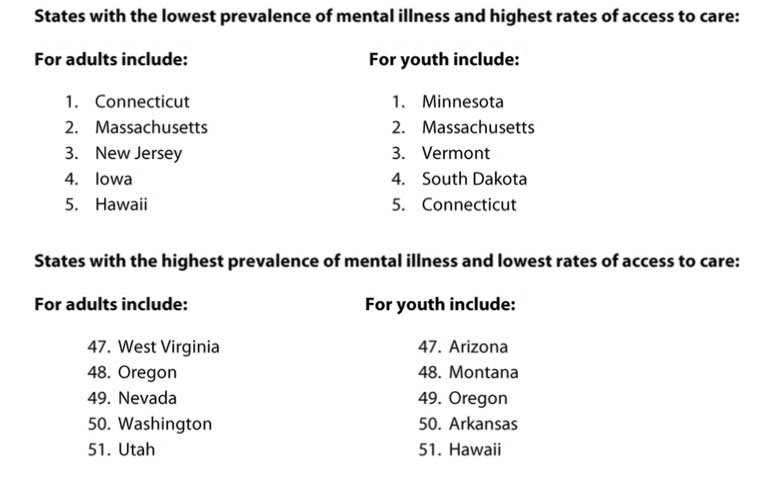 citizens, rates of substance abuse, suicide indicators, youth depression and other factors. The document highlights the mental health disparities that occur across the nation.

MHA’s nearly 60-page report, “The State of Mental Health in America 2016,” was released this fall and is available at mentalhealthamerica.net.

The report also contains an overall ranking of the 50 states and the District of Columbia, based on each state’s prevalence of mental illness and substance abuse versus the availability of mental health care.

At the bottom of the list are Washington state, Rhode Island, Nevada, Arizona and Oregon, with Oregon claiming the worst-ranked spot. The District of Columbia, the nation’s capital, is ranked 28th. 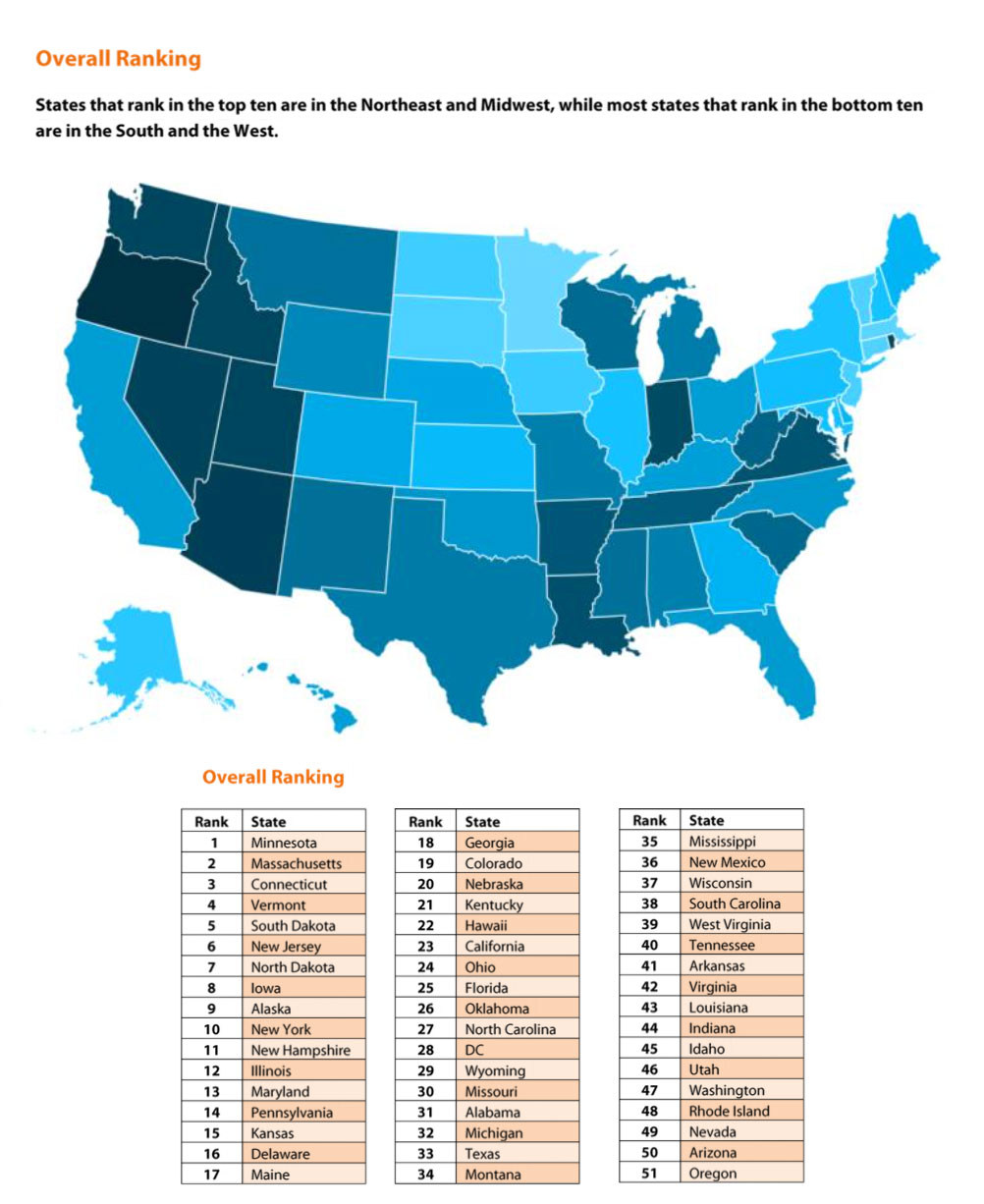 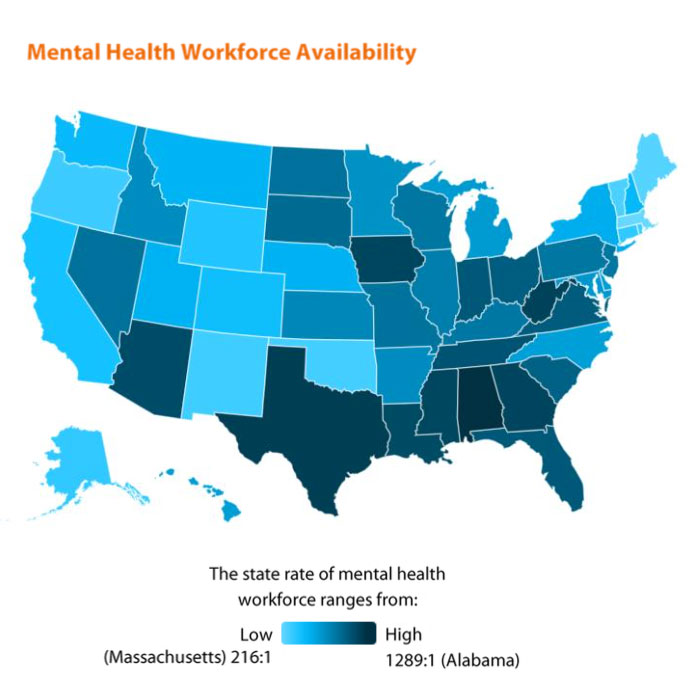 For more details, or to see the report’s glossary or citations, visit mentalhealthamerica.net