A recent survey of first-year college students reveals that a majority felt emotionally unprepared for college, while more than 1 in 3 (38 percent) felt anxious most of the time during their first term.

The survey, a project cosponsored by the Jordan Porco Foundation, the Partnership for Drug-free Kids and the JED Foundation, questioned more than 1,500 first-year students at two- and four-year college across the U.S. this past spring (March and April).

The results, released in October, indicate that a large number of students have negative experiences 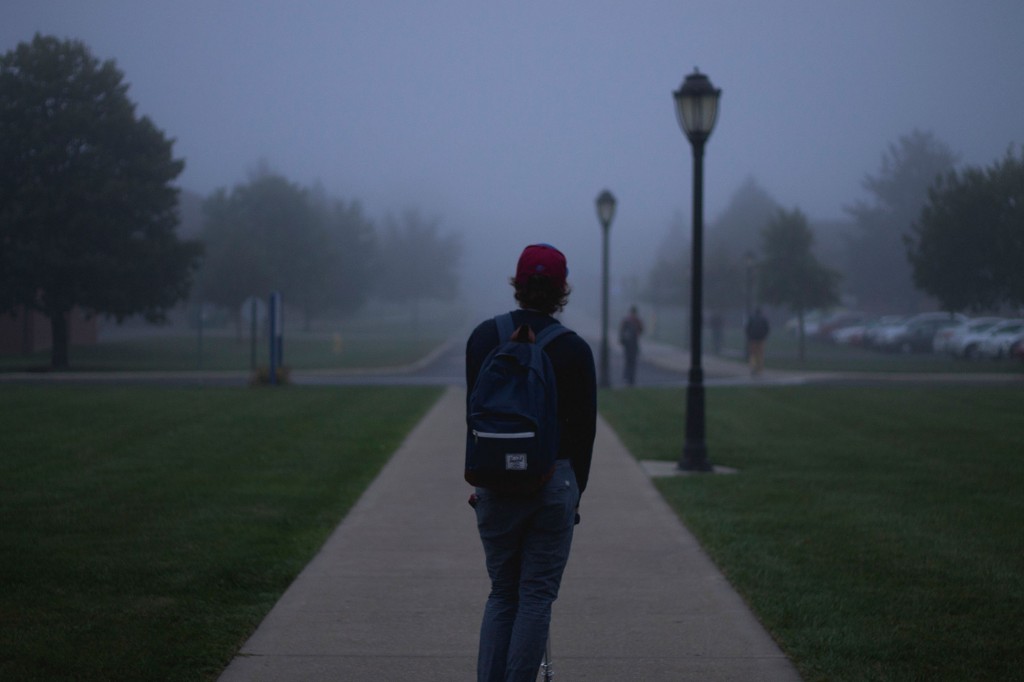 during their first year at college, ranging from stress over expenses and staying in touch with family to drug and alcohol use.

Sixty percent of the students surveyed said they wished they had gotten more help with emotional preparation before college, while 50 percent reported their independent living skills “need improvement.”

Survey organizers defined emotional preparedness as “the ability to take care of oneself, adapt to new environments, control negative emotions or behavior and build positive relationships.”

The full report can be downloaded at settogo.org

Counselors: Are you surprised at these statistics? How could (or should) it affect the work of counselors who have teenage clients in high school or college?

From The Week: “What a successful university mental health program looks like”