As counselors, we come in contact with clients who are angry or heartbroken and oftentimes feel defeated. This sense of pain and loss is frequently realized in the forensic setting in which I work with parents who are desperate to rebuild a parent-child relationship that is severely damaged or estranged. I also work with children who assert that they never want to see or speak with one of their parents again. 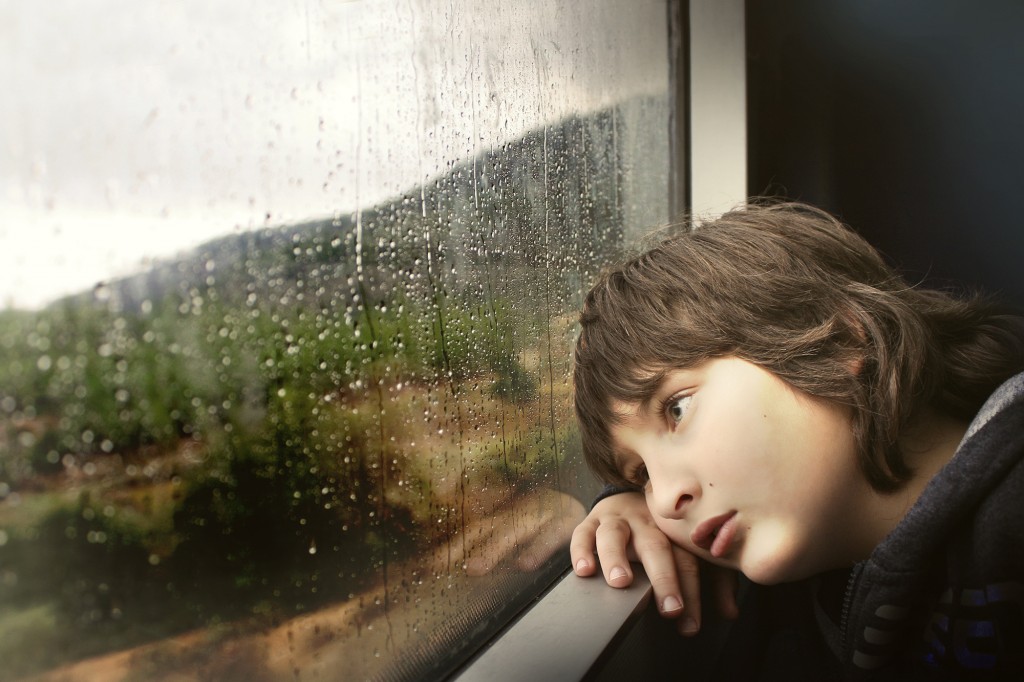 These are not parents who have abused or neglected their children. They are parents who previously had what would be characterized as a good relationship with their children — until the time of a separation or divorce. I have worked with families in which the conflict has continued for longer than 10 years prior to therapy.

It should be noted that many people in the helping professions refer to this troubled parent-child relationship as “parental alienation.” Through the years, various nomenclatures have been applied in an attempt to give this pathological post-divorce phenomenon a name. But even as we settle on what to call it, we must help these children and the counselors who work with them.

Most counselors working with children or families have witnessed this dynamic to varying degrees. There are ample articles on child alienation, yet many counselors remain conflicted about how to effectively treat these troubled parent-child relationships.

I’ll provide a case example. “Sarah” contacted me and said she had been divorced for 15 years. She told me she had been happily remarried for five years, held a doctorate degree in mathematics and was employed as a full-time professor. But she indicated she had a damaged relationship with her 15-year-old daughter, “Julie.”

In chronicling her story in my office, Sarah vacillated between sobbing and seething with anger. She said that when Julie spent time with her biological father, “Michael,” that he undermined Sarah’s parenting boundaries, spoiled Julie and used every opportunity to denigrate Sarah. Sarah went on to say that she was worried because Julie was disregarding curfews and skipping classes, had been in trouble with the juvenile court system and had recently been caught smoking marijuana.

When I contacted Michael, he presented with a jovial disposition. He stated he was engaged to be married and was employed as a plumber. He initially appeared supportive of his daughter. Although he said he didn’t see any reason that Julie might need therapy, he indicated that he wasn’t opposed.

When Julie’s therapy sessions began, she insisted that she loathed her mother because Sarah was unreasonable. Julie stated that her mother grounded her for “trivial” reasons such as skipping school and smoking marijuana. When discussing her father’s approach to parenting, Julie described Michael as a superb parent because he did not stoop to “ruining” her life. In addition, Julie mentioned that her father was planning on buying her a car. She stated that her father would talk with her and not carry out “ridiculous, over-the-top consequences for trivial, normal teenage mishaps.”

Step one: The first step is to ask yourself if you possess the skills and advanced training to work with families engaged in transition and ongoing conflict. If not, that is OK. This is a good time to seek referrals from colleagues who are comfortable with court-connected work.

Step two: When working with parents who are separated, divorced or are in the middle of a child-custody evaluation, counselors should request a copy of the court orders prior to starting treatment with their children. Counselors should be aware that some parents “therapist shop” and are actively looking for a counselor who will tell them what they want to hear, not necessarily what is helpful. Some potential clients are searching for a counselor to align with them and join in with them about how awful their ex-spouse is. Counselors should keep in mind that failure to contact the child’s other parent may introduce a host of issues (for example, board complaints), especially if the parent seeking treatment for the child does not have the right to do so per court order. Also make certain to obtain all necessary releases before conversing with any previous counselors who have worked with the family members.

Step three: Counselors working with parents who are irrationally rejected by their children need to be well-versed in the literature. Failing to recognize and treat alienated children and their parents prolongs emotional damage for the child and can harm the entire family system.

Step four: As a counselor, you must know who the client is. Are you working with the child, the child and the parent(s), or one/both of the parents? It is vital to understand how the client ended up in your office. Additionally, your role must be clear. Are you working as a court-appointed counselor or a court-involved counselor? Recognize that in cases of child alienation, other parties — such as other counselors, attorneys or parenting coordinators — are often involved.

Step five: Know your definitions, but do not diminish your clients by labeling them. When conversing with other professionals, it is acceptable to refer to the parent to whom the child aligns as the “favored” parent. The “rejected” parent (or “target” parent) is the parent whom the child rejects or refuses to spend time with. When working with the courts, and depending on their jurisdiction, counselors may want to use behavioral descriptions, not diagnostic labels.

Counselors should remember to focus on behaviors that can be described. Although it is acceptable to discuss the concept of triangulation, gatekeeping, pathological alignment or irrational alienation with your colleagues, it is not helpful to use these terms with clients.

Richard Warshak is a world-renowned expert on parental alienation. He has written countless peer-reviewed publications on custody disputes, divorce, alienated children and stepfamilies, and has developed educational materials. Warshak recently provided strategies that can guide counselors in working with this difficult parent-child dynamic. According to a study he published earlier this year (see http://psycnet.apa.org/psycinfo/2015-27699-001/), several fallacies can compromise the therapeutic process.

One bias that comes into play is repetition bias. Those working in the field are permeated with the term “high conflict” and may deem that parental alienation is synonymous with that term. As described by Warshak, the term high conflict “implies joint responsibility for generating conflict.”

In my practice, I developed a nuanced view. There are times when both parents contribute to and could benefit from parenting education or family therapy. However, in the case of Sarah and Michael, Michael openly defied the court’s orders, ultimately refusing to let Sarah spend time with their daughter. He also denigrated Sarah in front of the child. I would not be practicing the concept of “non-maleficence” when working with Sarah if I were to suggest that she was at fault. Demanding more of Sarah and blaming her only adds insult to injury.

As Warshak points out, “When the rejected parent’s behavior is inaccurately assumed to be a major factor in the children’s alienation, therapy proceeds in unproductive directions.” At this point, counselors may wonder, “What am I to do?” A counselor should remain neutral and avoid making unwarranted assumptions.

Unfortunately, some counselors espouse the notion that the child should decide when to see the rejected parent and suggest that over time, the child will come around. In some cases, the child may re-establish a relationship with the parent. However, not all children reconnect. And even if they do, parents cannot reclaim lost time.

Counselors understand that they should practice within the scope of their license. In many states, counselors are prohibited from making access or possession determinations. Counselors do not have the right to supersede a court order and tell an alienated child that he or she does not have to spend time with the rejected parent. Again, it is necessary to obtain a copy of the client’s current court orders prior to starting counseling.

Another practice tip is that counselors should encourage the parent who is the target of unwarranted rejection to remain in constant contact with his or her children. Counselors can also aid parents in knowing and understanding the stages of development and helping parents to formulate proper responses to a child’s verbal insults.

Another way to think about parental rejection is to consider whether the parents would ignore their child refusing to speak to one of the parents if the whole family still resided together. Understandably, most would find this unacceptable.

Counselors can help rejected parents to not personalize it when a teenager has a soccer game and prefers to forego parent-child time. Or when working with a favored parent who claims the child does not enjoy time with the target parent, counselors can point out that some adolescents do not enjoy their homework, but they are expected to do it anyway.

When working with the child:

When working with the rejected parent:

When working with the favored parent:

The do’s and don’ts

• Do not recommend a change in custody if one parent is behaving badly. Custody reversal may be necessary in some cases, but it is not the role of the counselor to make that determination.

• Do not align with one parent over the other.

• Do cooperate with parenting coordinators and the courts.

• Do recognize that parents in litigation are likely to be working toward an adult-oriented outcome — namely to prevail in court.

• Do consider a variety of explanations when working with a child or teenager who irrationally rejects a parent.

• Do not discard information that is inconsistent with the counselor’s viewpoint.

Monika Logan is a licensed professional counselor living in Dallas who specializes in troubled parent-child relationships and sexual behavior problems. In addition to maintaining a private practice and doing court-connected work, she recently developed a program to help youth in the criminal justice system maintain boundaries both offline and online and stay connected with their families. Contact her at mlogan@texaspcs.org.