Psychotic Rage!: A True Story of Mental Illness, Murder and Reconciliation is the gut-wrenching, yet fascinating, account of the Malone family and their struggle with severe mental illness. The author, Benny Malone, now retired, was a mental health professional in schools and in the community throughout her career. In this book, she provides readers with a detailed account of living with a mentally ill family member and the journey through the medical, mental health and judicial systems as she and her husband tried desperately to help their son overcome a severe mental illness.

At age 14, Benny’s son, Chris, was diagnosed with bipolar disorder. By the time Chris was 21, his diagnosis had expanded to include schizoaffective disorder. The book details the roller coaster ride of Chris’ 18 hospitalizations due to self-harm or suicidal ideation between the ages of 14 and 24. During this 10-year period, Chris had relationships as a patient with nine different psychiatrists, 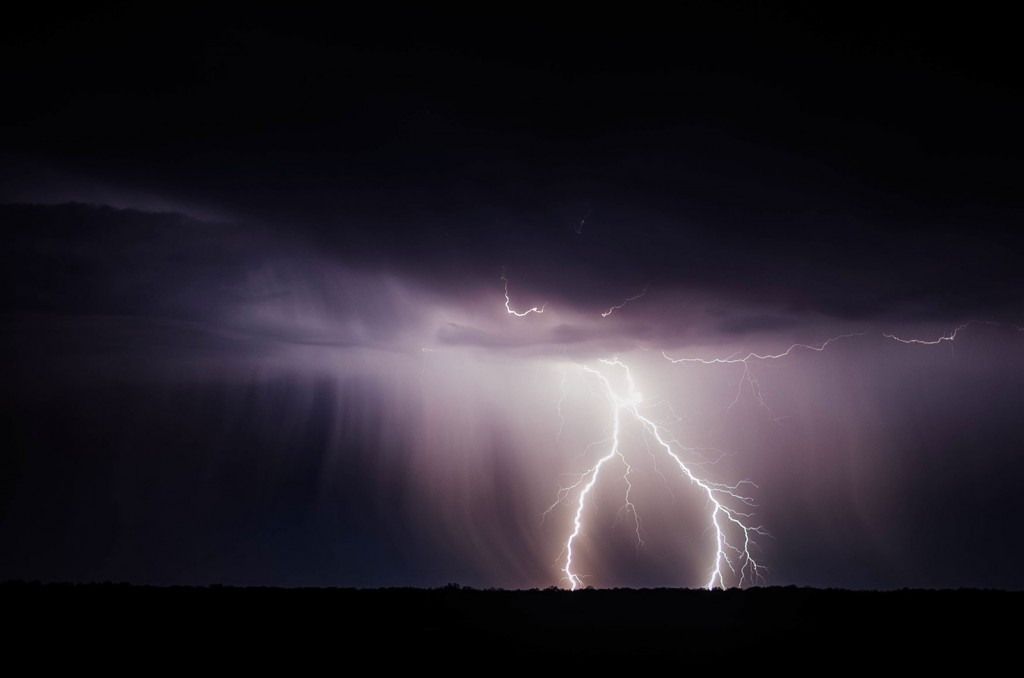 worked with two therapists and was prescribed 25 different medications. He was hospitalized for a total of 295 days during these years.

In their quiet suburban neighborhood on a warm summer day in 2005, Benny and her husband were chatting at their kitchen table when Chris, now 24, had a major psychotic break, attacking Benny and killing his father. In spite of all the help they had provided Chris and the years of ups and downs with his illness, nothing could have predicted such a tragic outcome.

Benny details the entire account of the murder, including the 911 call, the sirens, the ambulance and the police cars. The scene at the house was chaotic, and even Benny’s visit to the hospital for her injuries is disturbing given the compassionless treatment of the emergency room personnel.

Chris was arrested the same day as the murder. In November 2011, following 6 1/2 years awaiting trial for murder, he was ultimately found not guilty of murder by reason of insanity. Benny recounts this long span of time prior to the trial in which Chris was transferred back and forth four times between a county jail and a state hospital, resulting in his spending a total of 39 months in jail and 38 months in the state hospital. These delays occurred because he was deemed not competent to stand trial for most of this time period.

After years of trying to manage Chris’ severe mental illness, Benny and her family didn’t anticipate the many additional years of burden they would experience struggling to navigate the criminal justice system. Readers are given a vivid sense of how the struggles of families dealing with severe mental illness seem unending.

Benny ends her story by explaining her understanding of her son’s inability to control his illness and her ability to forgive him for his erratic behavior that resulted in her husband’s murder.

This well-written account of living with a family member with a severe mental illness is intended for a variety of audiences. Psychotic Rage provides hope and encouragement to families such as Benny’s. She makes it clear that severe mental illness happens to all kinds of families, even those with a mother who is a mental health professional. Mental illness crosses all economic, social, racial, ethnic and faith lines and often attacks youth first.

The book is also meant for mental health professionals and those in training. It will help them better understand the complexity of severe mental illness and the ramifications for affected family members.

Psychotic Rage is also for policymakers and mental health advocates who need this important information to make informed decisions about the difficult legal aspects of patients and families facing serious mental illness.

To conclude, Psychotic Rage is a must-read for anyone who is interested in a compassionate understanding of the struggles of families who have a member with severe mental illness.

Benny Malone was the recipient of the Professional Writing Award at the most recent Texas Counseling Association Annual Professional Growth Conference.

Judith A. Nelson is associate professor of counselor education (retired) at Sam Houston State University in Texas and a past president of the Texas Counseling Association. She and Bunny Malone, the author of the book being reviewed, were former colleagues in a suburban Houston school district.

Richard E. Watts is a Sam Houston State University distinguished professor of counseling, the immediate past president of the North American Society for Adlerian Psychology and a fellow of the American Counseling Association.