No one – especially professional counselors – would dispute the fact that psychotherapy is an effective way to help people deal with depression. However, a recent study claims that the benefits of traditional “talk therapy” are less effective than once thought.

According to the co-authors of a recent peer-reviewed article in the Public Library of Science’s PLOS ONE journal, the benefits of psychotherapy treatment for depression have been historically overestimated by roughly 25 percent because studies with negative results often go unpublished, thus skewing the data pool.

This same overestimation occurs with data about the effectiveness of antidepressant drugs used in the treatment of depression. This, too, is due to “publication bias,” say the article’s authors, a cohort of professionals in neuroscience and psychology departments at universities in the Netherlands and 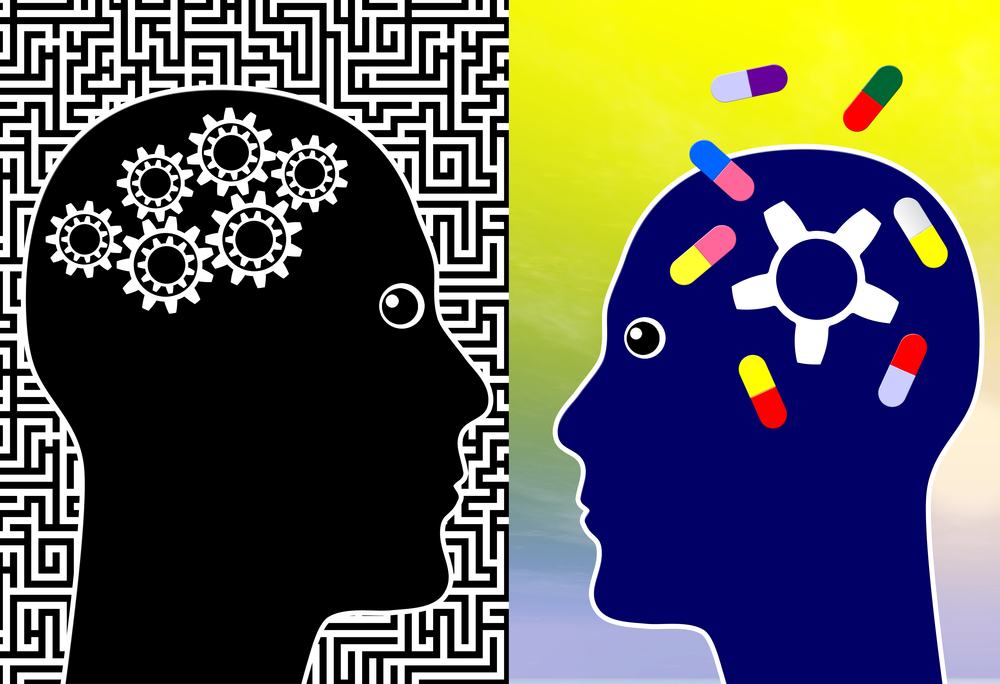 “Our findings indicate that psychological treatment is efficacious and specific, but, as is the case for antidepressants, less than the published literature conveys,” the authors write in the study’s conclusion. “Clinicians, guidelines developers and decision-makers should be aware of [the] overestimated effects of the predominant treatments for major depressive disorder.”

Depression is one of the most common mental illnesses in the United States, affecting more than 6 percent of American adults, according to the National Institutes of Health.

View the full PLOS ONE journal article at bit.ly/1L6N83u