Counselor licensure is coming to the U.S. Virgin Islands (USVI).

A bill to establish the Board of Virgin Islands Licensed Counselors and Examiners was passed by the Caribbean territory’s Senate and signed into law by Gov. Kenneth Mapp on Jan. 26.

The news comes after decades of advocacy by counselors who live in the USVI. Until now, USVI counselors could obtain a business license to practice and treat clients but not a professional license, explains Edward Browne, a member of the American Counseling Association of the Virgin Islands (ACAVI) who was involved in advocating for the bill.

“I’m very excited about the fact that we were able to accomplish this milestone. It’s been a long time coming,” says Berlina Wallace, ACAVI president. “This will bring more opportunities for counselors 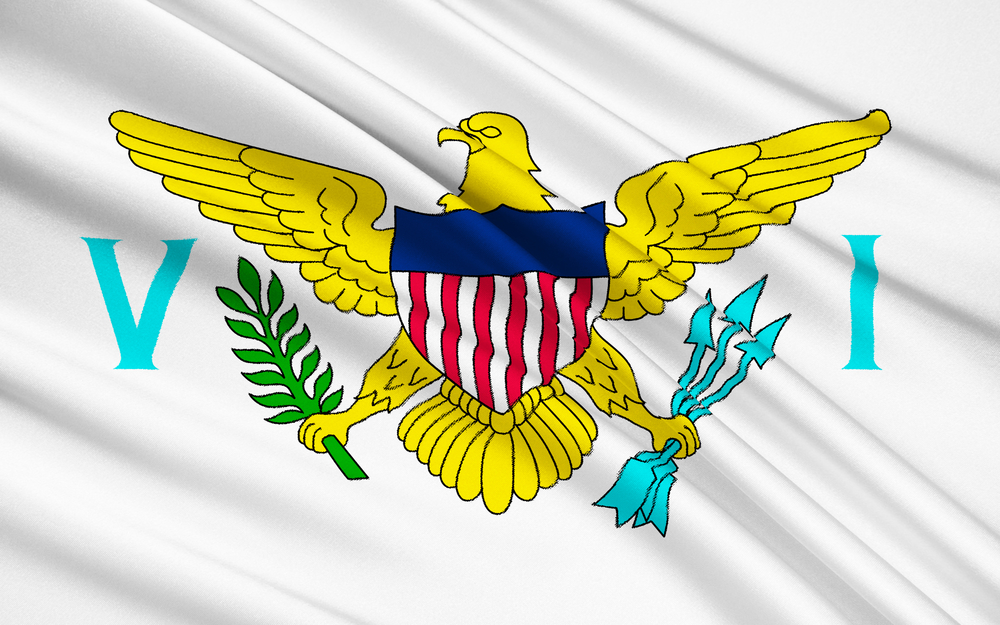 and greater regulation for the wider community.”

Browne and Wallace agree that the establishment of counselor licensure in the USVI is a welcome change. Not only will it create regulation and legitimacy for the profession, they say, but it will also institute a true system of checks and balances for consumers.

“I’m really excited about having the [licensure] board in place from many different standpoints, but especially from an ethical standpoint,” says Browne, a national certified counselor (NCC) and chair of ACAVI’s licensure and government relations committee. “Our success here in the Virgin Islands will be a springboard for other places around the Caribbean, other nations and territories in the region.”

The USVI Legislature unanimously passed a bill to establish a counselor licensure board this past December. The document’s language requires the governor to appoint at least five of the board’s seven members within two years of the bill’s passage. After the board is established, its rules and policies are determined, and its members are trained, the body can begin licensing professional counselors, says Browne, an elementary school counselor who also runs a private practice.

Counselors on the USVI have been pushing for licensure and regulation for more than 20 years, Browne says. The issue gained momentum in recent years as a draft bill was polished, finalized and given to Sen. Sammuel Sanes of St. Croix, who sponsored the bill and advocated for its passage.

Five members of ACAVI testified in a hearing with the Committee on Health, Hospital and Human Services as the bill made its way through Senate committees last year. In December, staff from the American Counseling Association’s Department of Government Affairs met with Sanes and Browne to lend support.

Passage of the bill will pave the way for USVI counselors to finally be licensed, ultimately eliminating many of the headaches that currently plague them — most notably the inability to be reimbursed through client health insurance, Browne says.

Wallace, who has a background in school counseling and is finishing her master’s degree in substance abuse and mental health counseling, knows this headache firsthand, as she was passed over for a job at the U.S. Department of Veterans Affairs. Without a professional license, Wallace was deemed ineligible for the job, she explains.

It is estimated that there are roughly 200 counselors in the USVI, Wallace says. The American Counseling Association currently has 22 members living in the territory, a group of Caribbean islands that includes St. Croix, St. Thomas and St. John.

On the U.S. mainland, counselor licensure was established state by state over a period of decades, beginning with Virginia in 1976 and ending with California in 2009.

According to Wallace, counselors in the USVI see a lot of substance abuse issues and gambling addiction (there is one casino in the USVI and another on the way, she says). Browne adds that counselors often help with trauma from domestic violence, issues around youth education and challenges related to the island’s recent economic downturn.

At the same time, USVI residents often struggle with the island’s colonial history and modern-day dual identity, split between its American and Caribbean heritages, Browne says. USVI residents are considered American citizens, and many serve in the U.S. armed forces, but they still can’t cast votes in the U.S. presidential election.

“We’re in two worlds, but not in any one fully,” Browne comments.

However, as USVI counselors become professionally licensed in the coming years, they will set an example for other nations and cultures, Browne says.

“Our success can open people’s hearts and minds up to the idea that we [counselors] are here to provide care,” he says. “They can look at what we’ve accomplished, and we can support other counselors in the [Caribbean] region and around the world.”

To view the full bill and learn more about how the USVI’s new licensure board will operate, click here. 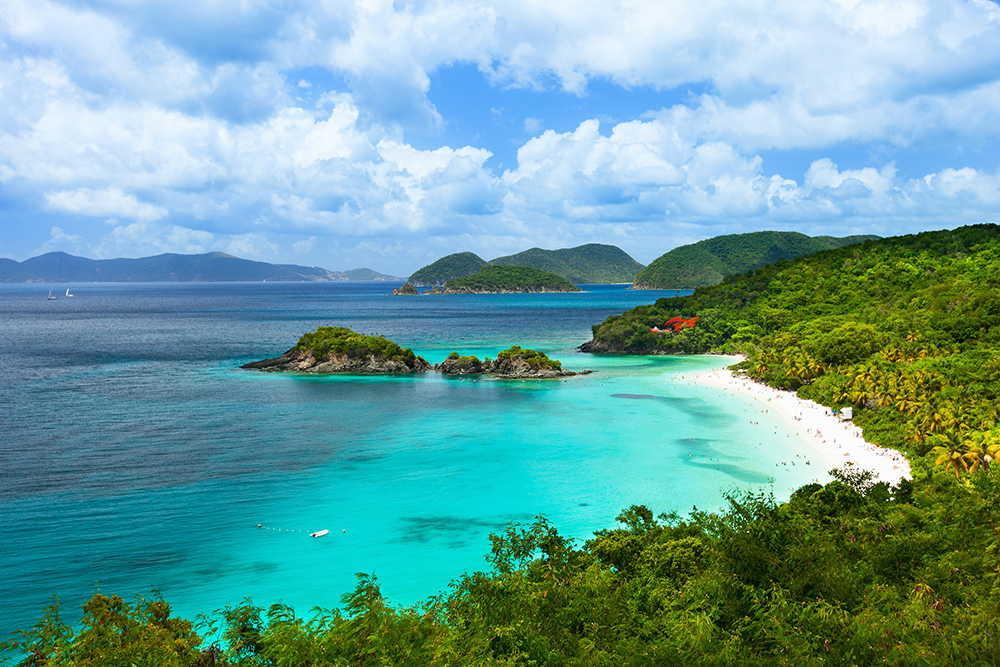