In many states within this nation of ours (I’m talking the USA, folks), laws are being passed that support the right of the shopkeep, counselor or business owner to deny service to those whom they find objectionable, so long as these objections are based on religious or personal conviction. Run-of-the-mill “isms” such as racism and sexism are still found to be objectionable, but if they are blanketed in “deeply held religious convictions” or, in some areas, “deeply held personal convictions,” then they are protected in some states regardless of a profession’s codes of ethics, not to mention morals and decency.

Originally, I planned to make the ACA (American Counseling Association) Code of Ethics the cornerstone of this column. I painstakingly reviewed the ethics code for information related to counselors working with individuals who are different from (or hold different beliefs than) the counselor. In fact, I used this information as the basis for a presentation I gave recently at the ACA 2016 Conference in Montreal. The presentation was titled “Counselor, Get Over Yourself.” In doing the research, it was fascinating to me that one cannot get past the ACA Code of Ethics Preamble before reading that it is not about the counselor but rather about those whom we serve that matters.

Even so, being a pragmatic fellow, I abandoned this argument because it appeared to me that folks who support such laws might simply disregard the counseling profession’s code of ethics — as the laws had. State law trumps ethics. No, really, it does; it says so in the ACA Code of Ethics. You know, the one that some counselors are not following.

Of course, just because a law says that you MAY discriminate does not mean that you have to. For those counselors who choose not to discriminate despite having a practice in those states that allow for it, I’d like to provide some thoughts on ways to make a TON of money (and a lot of difference to those in need).

First, find a sign maker in your area and get the biggest sign that you can afford and that zoning regulations will allow. Keep it simple. Something like “Welcome, ALL ARE EQUAL here.”

That should do the trick. Plant that sign at every entrance to your practice and let the world know that you get it — that it IS about your clients and that you will show them the unconditional positive regard 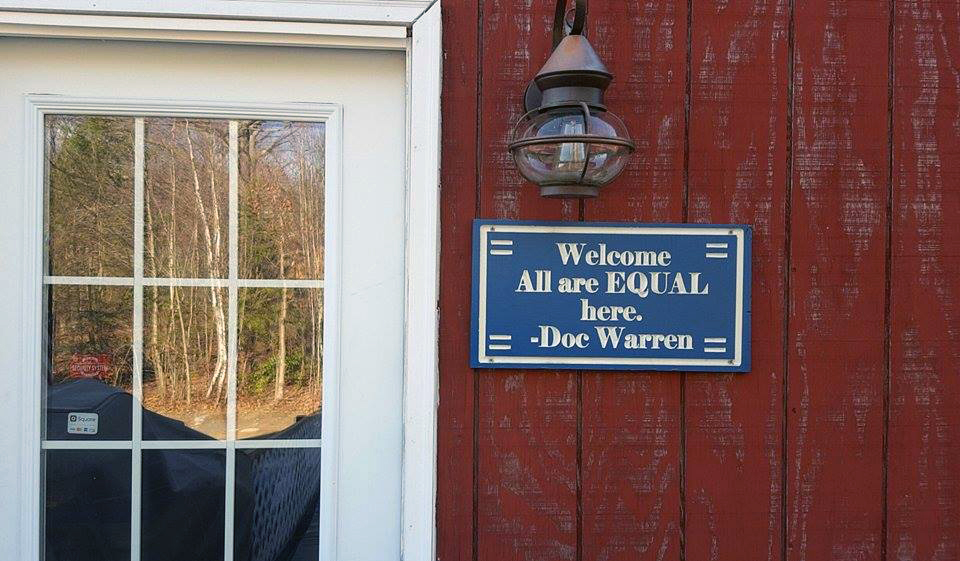 that Carl Rogers spoke of throughout his career. Consider taking a picture by the sign and putting it on your Facebook page, professional website and other social media venues. Send out press releases showing that you are a clinician for the people — ALL people.

Now that you have your sign up, be prepared for some backlash. Sure, some folks may call your office to tell you that “it’s Adam and Eve, not Adam and Steve!” And a few folks may call, email or post that you are the bigot because you are trying to deny them their “God-given right” to condemn, scorn, deny and otherwise marginalize the already marginalized. Treat them with kindness too. I typically simply say, “I’m not trying to change you, my friend. I’m simply letting the world know that ALL are welcome here, including you. Perhaps you’d like to make an appointment to discuss this anger of yours?”

Yes, many a dial tone has followed that sentence, but I’ve also had some powerful sessions with some folks who started off totally angry with me and my profession.

As an inclusive clinician, you will work with folks whose thinking is totally different from your own. To me, that’s the cool part! We are in a field that can teach us while we are getting paid. We can learn about those who are different from us, and they can learn from us as well. It really can be a win-win situation if we allow it to be.

So, you have your sign, you have your sites, you have your press releases in hand, and people are starting to respond. Many will respond favorably, depending on where you are, of course. Some of those giving you a positive response may ask you to speak at equality-based events or write something for their newsletters and other printings. You likely will find a new demographic or at least an increase in a demographic that might not have been part of your practice before.

Nicknames may follow. Some groups have referred to me as the “gay doctor” or “the fetish doc” (meant by them as a compliment, I assure you). When I mentioned to one particular group that I am heterosexual and was thus confused why I was known to many as the “gay doctor,” the group replied, “That means you are safe to work with. Our association members have been told that they can go to you without harassment or condemnation. You ARE the gay doctor because you are the safe and accepting doctor.” The fetish community said much the same thing with a minor twist: “You may live vanilla, but you don’t condemn those who like some flavor.”

I’m often amazed by how many of these minority groups can be so open and accepting of others with divergent viewpoints while they themselves are facing so much anger. We as a society can learn so much from them.

But if I can’t get you to do the right thing based on ethics or morals, perhaps you will consider doing the right thing for monetary reasons. All people have money to spend on services, even those who are (gasp) different from you. This is one of the few times that simply caring about others can also be very profitable.

Take my charity. It was founded in 2005 with a very clear goal in mind, which was simply to do good. There were no plans for expansion or adding staff. It was meant to be an old-fashioned one-doc office. That’s it, nothing more. I began seeing clients in 2006.

Then the community got involved. Within months, I was inundated with potential clients and found myself working over 100 hours per week (even with an unlisted office number) and still turning folks away. Over the years, we added to our original office. Then we bought a farm to house our therapeutic farm program. We have had as many as six clinical interns at one time and have recently started hiring licensed professionals to help with the onslaught. I can only imagine what we might be able to do if we ever advertised.

You have a choice here. You can let oppressive laws enter your practice, or you can follow your morals and the ACA Code of Ethics. As for me, I’ve found acceptance to be a wonderful thing. 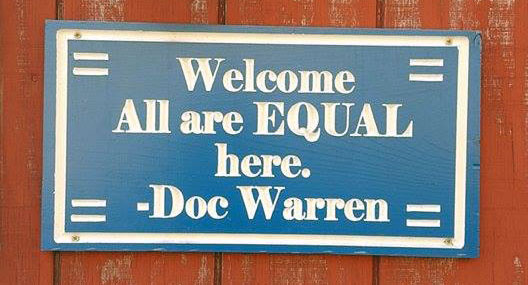 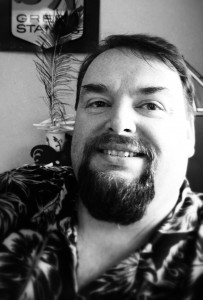 “Doc Warren” Corson III is a counselor, educator, writer and the founder, developer, and clinical and executive director of Community Counseling Centers of Central CT Inc. (www.docwarren.org) and Pillwillop Therapeutic Farm (www.pillwillop.org). Contact him at docwarren@docwarren.org.