During my time as editor of the Technology Tutor column, I have been very focused on how counselors can use technology. This month, I’m breaking from that pattern to give you a look at technology from the client side of things.

Much of our work with clients involves discussing how they express themselves and how they relate to others. With social media use growing, it is important for counselors to stay in touch with the ways that people are connecting and communicating. We’ll be in a much better position to meet clients 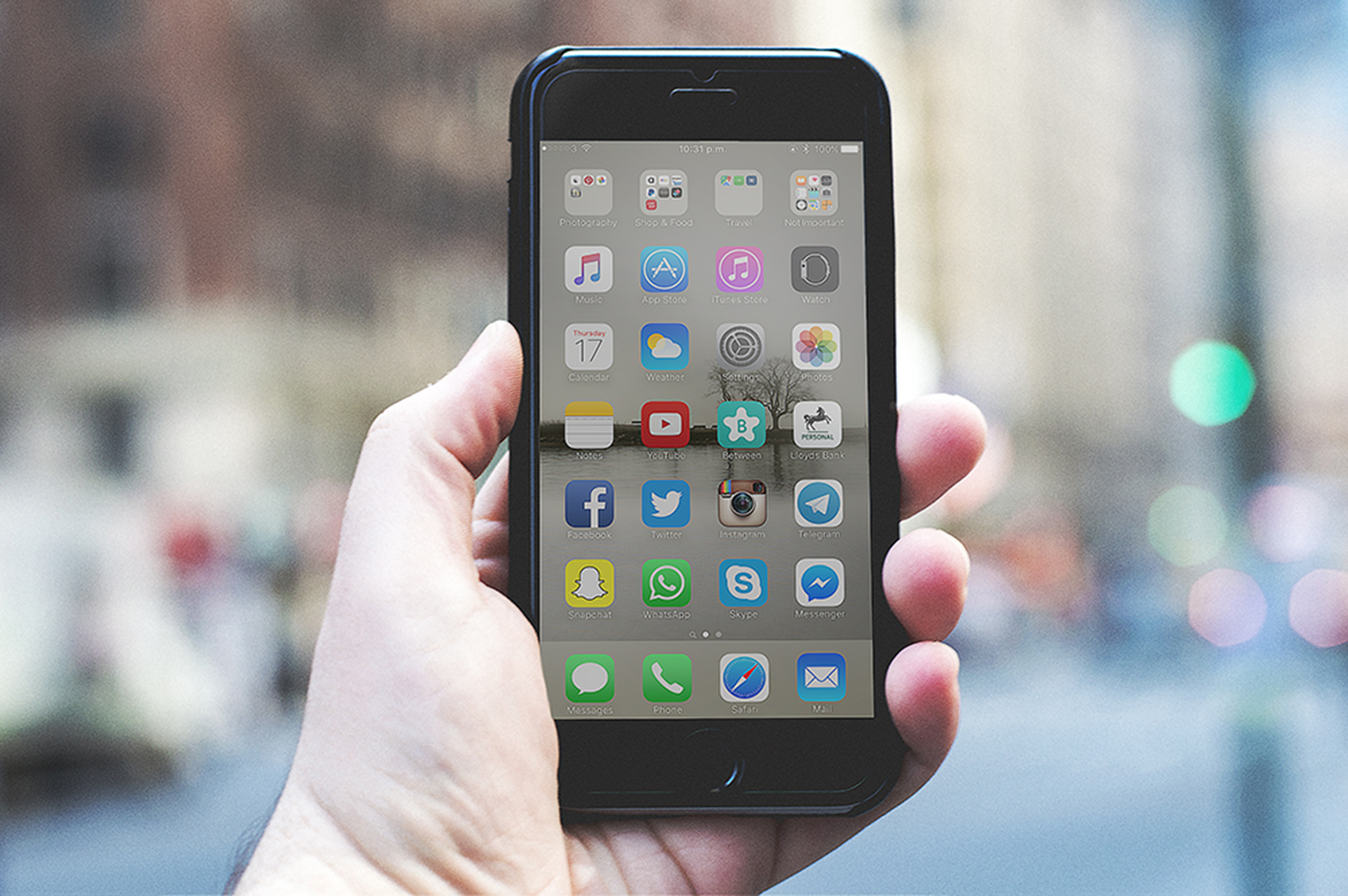 where they are if we understand statements such as, “My friend sent me a Snapchat about an Instagram I inadvertently posted. It was a screenshot from my Periscope session, and it was so embarrassing!”

It can be especially important for counselors to understand how these apps work if your clients include children or adolescents because some of these apps can amplify the typical dangers of social interaction. I leave the exploration of that to your imagination. Alternately, you could view an article by Common Sense Media, “16 Apps and Websites Kids Are Heading to After Facebook” (see bit.ly/1LoFdkR), that details concerns about these apps as they relate to minors.

With all of this in mind, I’ll discuss some of the social apps that are currently most popular. Note that I am skipping some big ones — Facebook, Pinterest, Twitter — that I assume everyone is familiar with by now. You may also notice that I do a fair bit of comparing. That’s because it can be challenging to explain many of these applications without relating them to an app that readers may already know. Of course, the best way to understand most of these apps is simply to experience them for yourself.

Instagram is like a pictures-and-video-only version of Facebook and is actually owned by that social media giant. Like Facebook, you can share your postings publicly or with a private network of connections. Instagram’s claim to fame is the filters users can apply to their pictures to give them many different looks. It is important to note that Instagram is a mobile-only program. It can only be accessed through an iOS or Android mobile device.

Tumblr is what is referred to as a microblogging platform. Unlike a traditional blog, Tumblr posts typically feature a photo or video with minimal text. It’s akin to a visual sound bite version of a blog. Although many Tumblr users create new content, some opt to simply curate and pass on the content of others. Another way to look at it is that Tumblr is like Pinterest with more options and more interaction.

Snapchat is like a self-destructing Instagram (it’s the content that self-destructs, not the app). Snapchat allows users to enhance pictures with text and doodles that they draw before sending. The resulting image can be viewed for only 10 seconds (or less if you choose) by the recipients, and then it’s gone forever. Snapchat also allows users to create “stories,” which are similar to “snaps,” but they last 24 hours. There is also chat functionality in which chats are cleared once completed. It is important to note that despite the transient intent of Snapchat, screen shots of content can be taken.

Imagine you could view only the tweets of people within a 10-mile radius of your current location and you’ll have a good idea of what Yik Yak is. Add to that the fact that, until recently, Yik Yak’s users were completely anonymous. Now they have the option of taking on handles (i.e., nicknames/usernames). Yik Yak has been especially popular on college campuses and even embroiled in controversy (see on.mash.to/1LoEccn).

Periscope allows anyone with the mobile app to broadcast his or her own live video show, complete with comments and questions posted by anyone watching. Owned by Twitter, and primarily used by businesses, it has spawned the growth of similar services. For example, Facebook has recently launched its own live streaming.

Whereas Periscope is focused on the broadcaster sharing an experience, Blab is more like a talk show. Similar to Google Hangouts, it allows the person producing the show to have up to three other guests. Those viewing can ask questions and provide feedback.

Tinder is a photo-and-location-based dating app. Users view pictures of others within a certain mile radius, swiping right to “like” a photo and left to not like it. If two people both swipe right, they are then able to communicate with one other. Where it goes from there is up to them.

Skout is similar to Tinder, though generally less well known. It differs in that it attempts to segment users into peer groups on the basis of age and provides moderation for teen groups/communication.

WhatsApp is a mobile messaging app that can take the place of texting.  It uses the mobile data plan and, therefore, doesn’t incur SMS charges. It is cross-platform, so users can communicate with others regardless of the type of phone they use. Users can also create “chat groups” to message between multiple people at once. Facebook acquired WhatsApp in 2014. Kik is very similar to WhatsApp, although not as prevalent.

This is not an exhaustive list, and there are always new applications coming out. I encourage counselors to stay up to date on their understanding of these apps and the ways that their clients are communicating and relating with their peers. And don’t forget, if you use social media as part of your work, the ACA Code of Ethics requires that you have a social media policy. 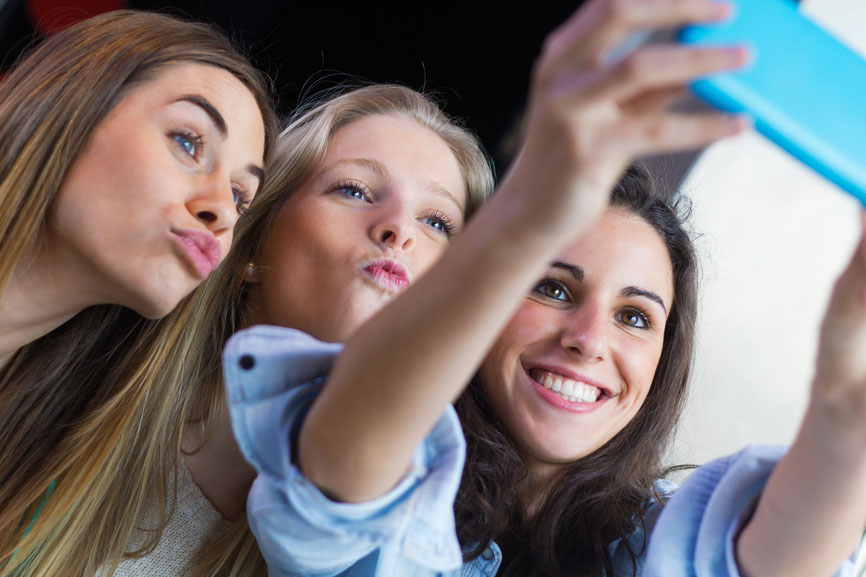 Is there an app your clients talk about a lot that isn’t on this list? If so, I’d love to hear about it. Feel free to drop me an email, or leave a comment below.