“Catalina” (pseudonym used to protect the identity of the individual being interviewed) is not your typical medical student. Young, Dominicana and the first generation of her family born in 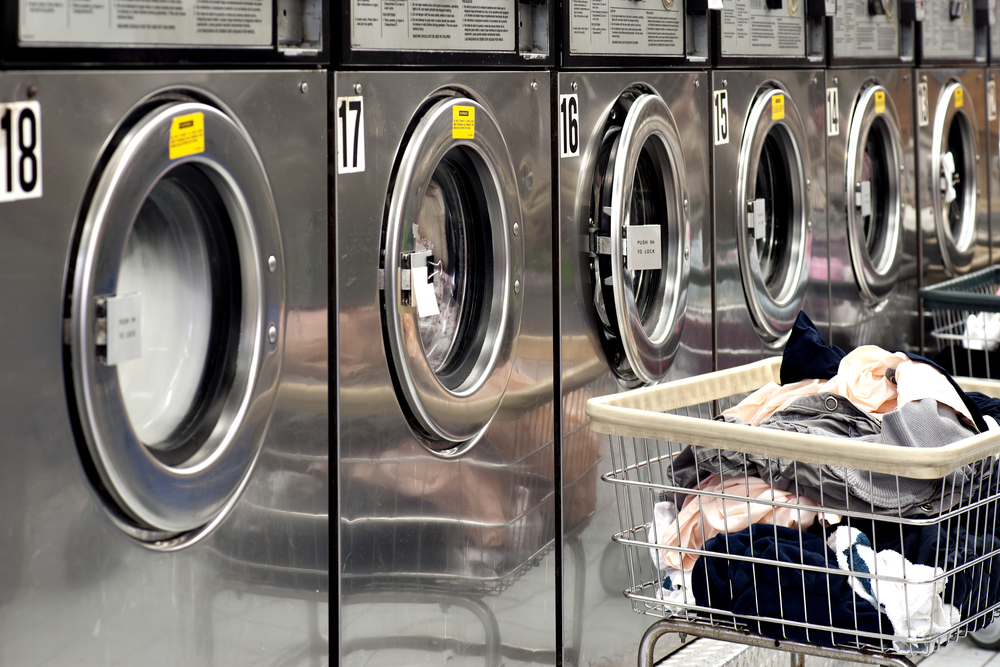 the United States, she shoves her clothes into a washing machine in her apartment complex. Graciously, she answers questions about an epidemic in the Latina community: adolescent suicide.

According to the Centers for Disease Control and Prevention (CDC), in 2013, the United States saw one suicide every 13 minutes. A study conducted by Danice K. Eaton et al. in 2011 found that Latina adolescents attempt suicide at even higher rates than other gender and ethnic groups, with 14 percent of Latinas attempting suicide in a given year. This stands in stark contrast to attempts made by white adolescents (7.7 percent). A 2011 report by the CDC uncovered similar rates, with 20 percent of Latina adolescents reporting a plan to commit suicide and 11.1 percent attempting suicide.

Catalina tells me, “It’s just the nature of being an adolescent, wanting to fit in and being different in all of these ways. I’m not American enough, and I’m not Latina enough. It’s like trying to be one thing or the other, while being neither.”

This is not the first time that perceived differences, peer victimization and sociocultural factors have been linked to hardships in the Latina community. Furthermore, these hardships have been linked to increasingly common suicidal behavior in Latinas. In 2014, Andrea Romero, Lisa Edwards, Sheri Bauman and Marissa Ritter stated that levels of suicidality in the Latina adolescent community were epidemic. When reviewing the statistics, it’s truly a miracle of God (un milagro de Dios) that Catalina is alive — and not just alive, but thriving. Thriving with an education level that reaches far beyond her bachelor’s degree and with pride in her heart when she discusses the adversities that she faced growing up.

While navigating middle school and high school, Catalina contended with homelessness, poverty, the incarceration of a parent, the suicidality of a parent and her feelings of missing family members who had remained in the Dominican Republic. “I felt like my whole life, my way of coping with the bull—- was to put on this extremely tough exterior,” she tells me. “I don’t like to show weakness. It was adaptive because I had to be strong for my family.”

Painting a picture of what strength for her family looked like, and perhaps hinting at familismo as a protective factor against suicidality, Catalina laughs and says, “I feel like that was a lot of my issues growing up — this constant need to be tough and in control and be strong for my family. If people f—– with my sister, I would tell them I’d rip their face off. When I think back, I’m like, ‘Whoa, I was f—— insane.’”

All things considered, it doesn’t sound that “insane” to me. Given Catalina’s circumstances, it sounds adaptive. This was her coping mechanism to deal not only with family problems and problems faced by most adolescents, but also with struggles unique to being a Latina.

In a 2012 study paper, Allyson Nolle, Lauren Gulbas, Jill Kuhlberg and Luis Zayas suggested that a model of risk factors for suicidality in adolescent Latinas includes factors such as familismo, the adolescent’s own emotional vulnerability, acculturative stress, conflicts between the dominant culture and the culture of the family, immigration stress, socioeconomic status and gender roles.

Another possible factor that increases suicide rates in this population: Latina/os are less likely than other ethnic groups to seek mental health care. In 1999, William Vega, Bohdan Kolody, Sergio Aguilar-Gaxiola and Ralph Catalano found that less than 20 percent of U.S.-born Latinos searched for mental health services. That number decreased to 9 percent when specifically considering whether an individual sought care in a mental health care setting as opposed to general practice. Other barriers to receiving services for Latina/os include insurance issues, transportation and stigma.

Given that Latina teens are at risk for many mental health challenges, how do they cope? How can we maximize upon this coping? Catalina attributes her own personal thriving over suicidality to an optimistic outlook of her future, including the assumption that she could go to college; familismo, including the sense that she could not take her life because her family needed her; and an acceptance of her cultural identity.

Regarding her cultural identity, Catalina shared, “I don’t have to be either this or that. If I like being or having certain things that, yes, confirm stereotypes, then f— it. That’s just the way it is. I like to shake my ass, and I like salsa and hoop [earrings] and red lipstick. I can get a little hood, but I can also go to college.”

Currently, the National Center for Education Statistics estimates that 15 percent of all undergraduates in the United States are Latinas, a number that rises sharply when looking at regions with high concentrations of Latina/o populations. As suggested through Catalina’s narrative and current social science statistics, there are unique factors that create hardships and mental health issues for Latina adolescents at a disproportionate rate. It is of the utmost importance that counselors focus on culturally relevant, fair and sensitive practices when working with Latinas, especially given their historical rates of college enrollment and barriers to college retention. Thus, those who work with Latina adolescents in any capacity should use culturally relevant coping mechanisms not only to buffer the influence of the hardships that Latinas face, but to encourage thriving among this client population.

Many scholars, including Zayas in 2005, have issued calls for more research to be conducted on Latina suicidality. With levels of suicide in this population rising disproportionately, we must utilize the participants as experts. Future research must be conducted from a communitarian psychology or liberation psychology framework, in which the individuals participating in studies have an active role in the research process. This results in an emancipatory experience for participants and a broader sense of the true and lived experiences of adolescent Latinas facing issues of depression and suicidality.

In addition, it is suggested that participants be invited back to take part in outreach workshops in the community as promotoras (lay community members who receive training in conducting workshops on special topics). This approach engenders more community trust and engagement, and it also increases self-esteem for the promotoras who are survivors of suicide.

In conclusion, it is important to note that whereas a significant amount of research exists on the deficits that can cause Latina adolescents to attempt suicide, a balanced amount of research is needed on the strengths that promote thriving, not just surviving in this community.

Kelly M. Whaling is a counseling psychology doctoral student in the Department of Counseling, Clinical and School Psychology at the University of California, Santa Barbara. Contact her at kwhaling@education.ucsb.edu.