The rate of veteran deaths by suicide increased 32 percent between 2001 and 2014, according to a recent report by the U.S. Department of Veterans Affairs (VA). When compared with the U.S. civilian population, veterans have a 21 percent higher risk of dying by suicide.

The VA is calling the report, released in August, its most comprehensive analysis of rates of veteran suicides. The agency compiled data from more than 55 million veterans records from 1979 to 2014 from every U.S. state.

Among the findings was that between 2001 and 2014, the rate of suicide deaths among U.S. 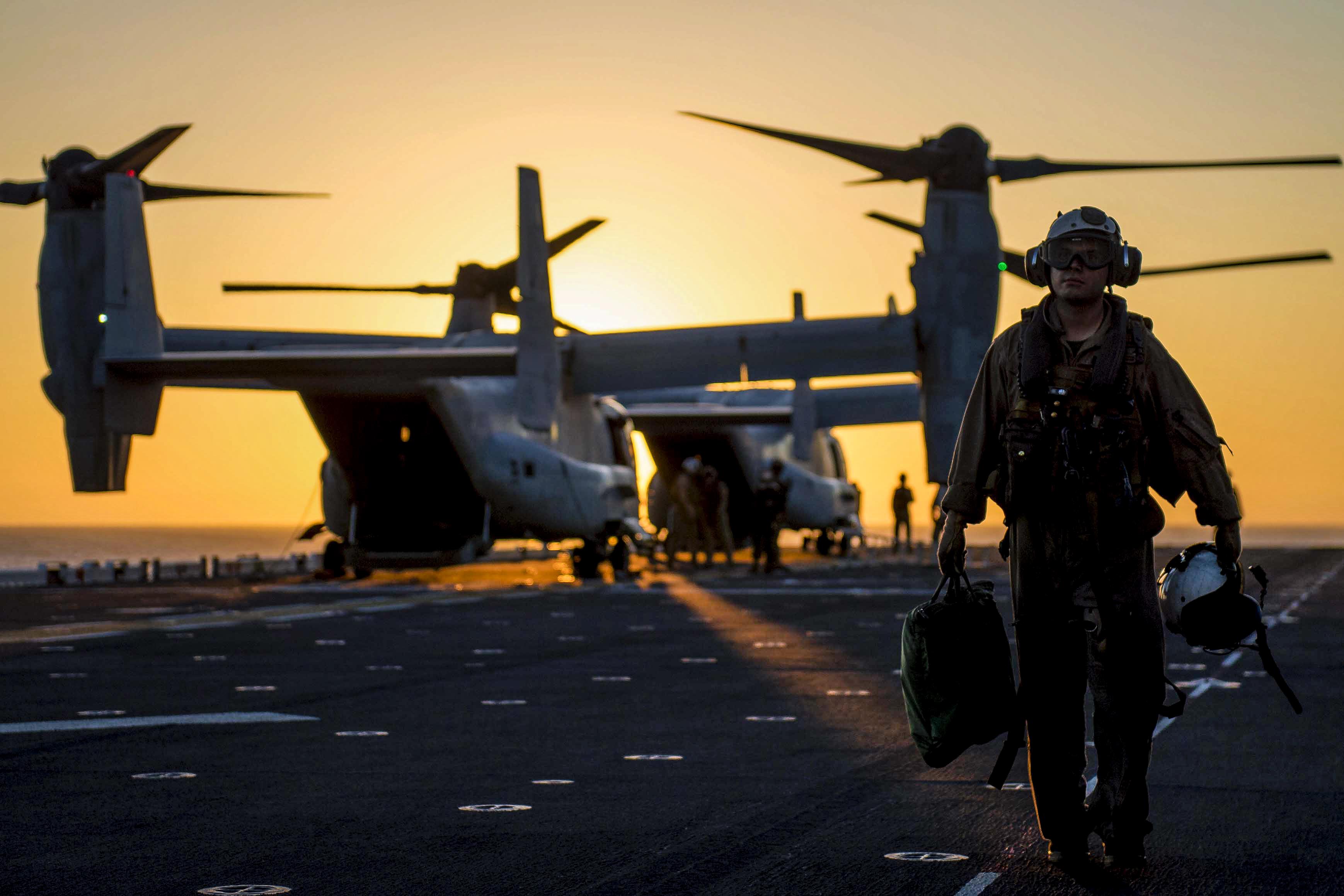 In 2014, an average of 20 veterans died by suicide each day; approximately six per day were users of Veterans Health Administration (VHA) services.

“The VA’s latest report on veteran suicide is the most comprehensive to date and should be a call to arms for everyone in our profession who works with this population,” says Jeff Hensley, a Navy veteran who is an American Counseling Association member and a licensed professional counselor (LPC) in Texas.

“The data clearly shows that getting help, helps,” continues Hensley, a leadership fellow with Iraq and Afghanistan Veterans of America (IAVA) and director of clinical and veteran services at Equest, a therapeutic riding program in North Texas. “Those veterans who seek care have a suicide rate significantly lower than those who get no care at all. However, the VA is stretched to capacity — and many of those veterans who need help the most are either not registered with the VA or ineligible due to their discharge status. This leaves a significant gap between those who need help and the resources available to provide it. As professional counselors, we can step in and meet this need. Whether we work in community agencies serving veterans or volunteer our time with nonprofits like Give An Hour, counselors are in a unique position to significantly lower this troubling statistic.”

Other key findings in the VA report include:

Overall, U.S. rates of suicide have increased by 24 percent during the past 15 years.

The rate of veteran suicide gained public attention in 2012, when the VA released a report saying that 22 American veterans died by suicide every day of the year. That number has decreased to 20 per day (in 2014) in this most recent report.

In response, the VA has beefed up support services, including the creation of a toll-free crisis hotline and expanding telemental health care programs.

However, these efforts don’t address one glaring omission: Professional counselors are often excluded from jobs at VA facilities. A 2006 law recognized “licensed professional mental health counselors” and “marriage and family therapists” as mental health providers within the VA health care system. However, 10 years later, few VA job postings include counselors as candidates to fill those positions, and even fewer licensed counselors are actually hired.

“It’s noteworthy that within the ‘nation’s largest analysis of veteran suicide,’ there is no mention of words such as ‘medication,’ ‘pharmaceuticals,’ ‘counselor’ or ‘counseling,’” says Natosha Monroe, an Army veteran and Texas LPC who is a co-leader of ACA’s Veterans Interest Network. “I would be interested to know what exactly isn’t working in current treatment trends. I would love to see veterans have just as much access to nonpharmaceutical treatments such as professional counseling as they do VA psych meds.”

As Monroe recounts, “While working at the Pentagon [as an operations noncommissioned officer for comprehensive soldier fitness], I was literally told by a decision-maker that licensed professional counselors are not needed in the Army and that I should stop asking because that wasn’t going to change. I was told that ‘the current behavioral health providers are adequate.’ Well, the statistics say otherwise. I think it’s time to allow LPCs and licensed marriage and family therapists (LMFTs) to do our jobs. Our professions are the most specifically qualified to address the issues that troops and their families most often face: cognitive issues, transition issues and family challenges.

“It’s unfortunate that counselors and therapists are the only [mental health] professions completely excluded from every military branch,” Monroe says. “It’s frustrating that I am not allowed to be a behavioral health officer because I am a highly qualified LPC,” she continues. “Our professions are also the only ones blatantly discriminated against within the VA system despite Congress mandating our equal hiring — it still isn’t happening.”

“I’m not saying that correlation is causation, but I am definitely saying that veteran suicide rates are increasing, and there is persistent discrimination and exclusion of our profession,” Monroe concludes.

Read a VA press release about the report here

Contact the Veterans Crisis Line or find out more at veteranscrisisline.net