Picture this scenario: You’re a counselor in private practice and a potential client contacts you via the email address listed on your practice website. The emailer expresses interest in attending marriage counseling with his wife, then goes into detail about the specifics of his situation and the struggles he and his wife are facing.

He requests to set up a series of appointments over four weeks while he and his wife are in town visiting relatives. After a series of emails back and forth, you discuss pricing and schedule 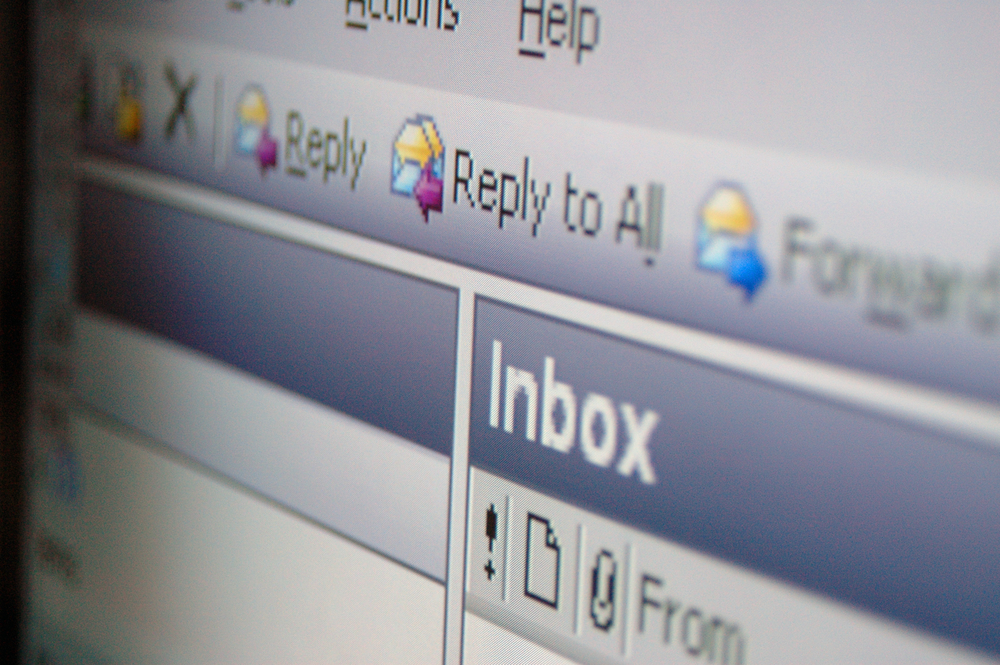 appointments for the couple at your practice.

No cause for concern or reason to put up your guard, right? Not so, asserts a licensed professional counselor (LPC) and American Counseling Association member in Colorado who says she fell victim to a scam that followed that exact series of events, resulting in her losing several thousand dollars.

She agreed to share her story publicly with CT Online (on the condition that her name be withheld) because she wants to make other counselors aware of a scheme that preys particularly on their desire to help others.

“Even though we [counselors] are helpers, we are not immune to fraud,” the LPC says. “It wasn’t even on my radar to be thinking someone might try this. … I would want other counselors to know that people could be wanting to scam us at any given point in time.”

The fraud occurred when the emailer sent the counselor a cashier’s check in advance to pay for his couples counseling sessions. He contacted her soon after and explained – in multiple convincing, well-written emails – that there had been a mix-up and that the cashier’s check had mistakenly been made out for more than he owed her. He asked the counselor to send back the extra funds, and she agreed. After she wired the extra money back to the “client,” her bank returned the cashier’s check as uncollectable.

Unbeknownst to the counselor, banks often will make funds available before they are fully clear, which can sometimes take months.

“I didn’t want to hold on to money that wasn’t rightfully mine. I was trying to be the professional and do the right thing for these people,” she says. “When I found out I had been scammed, I went into the worst panic attack I have ever had. I couldn’t even hold my phone. I couldn’t talk. I was shaking. I thought to myself, ‘How did I get scammed?’ It didn’t make any sense.”

The counselor, who has been in private practice in Colorado for six years, has contacted her bank and filed a police report, but says she has been told there is not much else she can do to recover her money.

The counselor says that throughout the process, she never suspected any fraudulent activity on the part of the “client.” Potential clients have often contacted her via email, she says, and clients have also prepaid for a series of sessions.

In addition, the fake client’s emails didn’t resemble the “Nigerian Prince” scams that have proliferated over email. The counselor says the person posing as the husband with a troubled marriage had an email address with a major Internet provider and that the messages were well-written and detailed. The prospective “client” and the counselor emailed back and forth for weeks.

The LPC says it seemed like this person was somewhat familiar with the counseling profession. He knew the right questions to ask about her services and what they would cover in sessions.

She believes counselors are particularly vulnerable to this type of fraud because they are hard-wired to be empathic helpers. In addition, they are also used to normalizing the abnormal, she says. Because counselors often interact with people who are facing significant life struggles or are mentally ill, they are less likely to question atypical actions such as a person not returning phone calls, sending messages out of the blue or writing an email that is hard to decipher, she explains.

But the experience of being scammed has left her feeling hurt and vulnerable, the counselor says.

“I go out of my way a lot for my clients and sacrifice my time a lot more than I probably should because I want to help somebody,” she says. “I think that’s part of counseling. In order to be empathetic and compassionate to people and promote healing and wellness, a lot of time our time gets sacrificed. … In order to have a business, your clients’ needs sometimes have to come first, if not in line with our own needs.”

The experience does have a silver-ish lining, however. After the reality of the scam settled in, the counselor took time for self-reflection and re-evaluated her business practices. Going forward, she says she will be cautious about screening potential clients and will request information such as an address, an emergency contact number, the name of the client’s primary care doctor and other details before scheduling appointments.

“I would like to try and speak to people on the phone, prior to setting anything up — do phone consultations to validate that they’re real people,” she says.

“I’ve always felt like [counselors are] people who are trying to make the world a better place,” she says. “Why would anyone want to defraud us?”