Therefore, I wanted to offer a web-based meta-analysis of prevalence statistics for mental illness by including as many reputable sources of mental health information as I could identify. These sources include the Centers for Disease Control and Prevention, the National Alliance on Mental Illness, the American Psychological Association, the American Psychiatric Association, the National Institute of Mental Health (NIMH), the Substance Abuse and Mental Health Services Administration (SAMHSA) and the Office of the Surgeon General. The focus of my research was on the most current web research available, spanning the years 2011 to 2015.

For youths, I found data only for those ages 8-18. My research indicated that the average one-year prevalence number for mental illness among youths supported the number that is typically reported in the media — 20 percent (see Table 1). However, whereas I identified eight reputable

After reviewing the prevalence data for mental illness, it makes sense to me to consider current research statistics related to how many individuals with mental illness actually receive treatment for their disorders in a given year. My research indicates that the statistics for both youths and adults seem very consistent with age, averaging about 45 percent overall, and ranging over four sources from 39 to 50 percent.

These numbers shocked me somewhat and were very concerning. Such statistics indicate that regardless of age, less than half of the people who experience an episode of mental illness receive the mental health treatment that they need. This statistic begs the question: Why is this the case?

I can only hypothesize about the answer, which likely has many facets, including a general lack of awareness about mental illness, the need for education around it and the powerful influence of stigma related to mental illness. The media associates mental illness with a number of negative outcomes, particularly highlighting its relationship to violence, which in reality is very rare. To better address this misperception, the board for which I serve as the executive director — the Mental Health and Addiction Recovery Services Board in Butler County, Ohio — has adopted a position statement based on multiple sources indicating that only 3 to 5 percent of those with mental illness are violent. Still, let me offer a practical example of how the prevalence 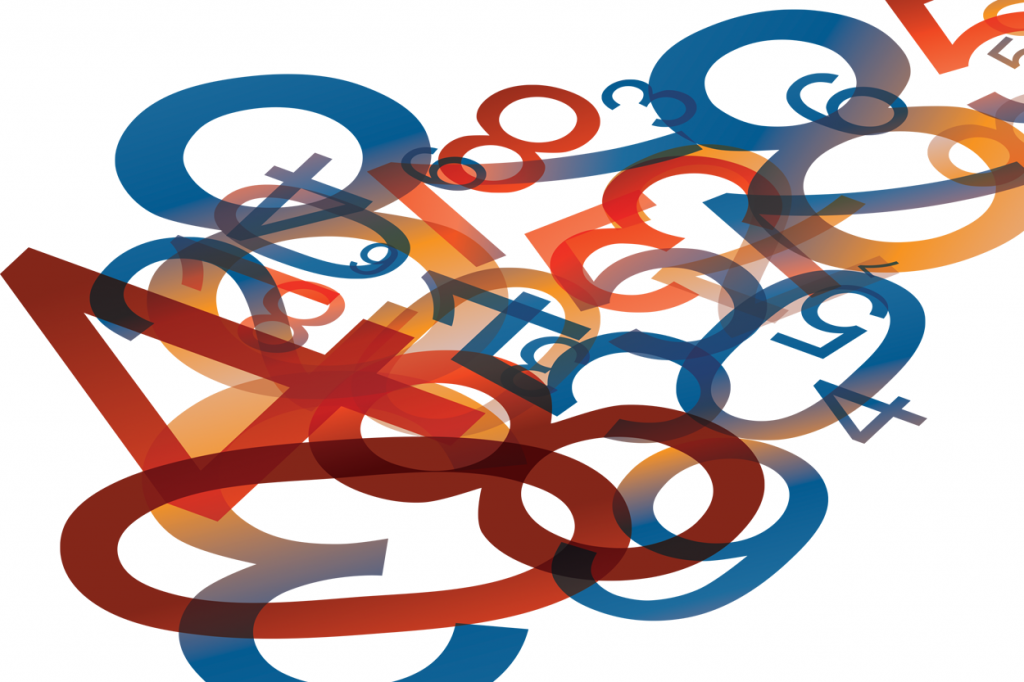 numbers and treatment statistics can be applied to the county where I live and work.

Based on the 2010 census numbers, Butler County has a population of about 370,000 residents. Applying the one-year prevalence statistics for mental illness of 20 to 25 percent, this implies that between 74,000 and 93,000 residents in our county experience an incidence of mental illness in a given year. Of those residents, upward of half don’t receive the mental health treatment services that they need. Potentially, that’s more than 46,000 county residents who may not be living their lives in as fulfilling and productive a manner as they otherwise could, especially when we know that mental health treatment largely works. People recover through modalities such as talk therapy, medications, lifestyle changes and other treatment approaches, which often are incorporated in an integrated way. What a challenge we face in addressing the mental health needs not only in my county but in our entire country and beyond. There are so many lives affected and so much productivity lost to what are very treatable illnesses.

Furthermore, as better statistics are researched and reported, mental health prevalence numbers need to be compared with those of well-known physical illnesses such as cancer, heart disease, diabetes, obesity and hypertension. In this way, I believe we can better demonstrate and publicize how common mental illness truly is in our society. Taking these actions will go a long way toward educating the public about its incidence, thus normalizing mental illness and, I hope, reducing the stigma with which it is often associated.

Scott Rasmus is the executive director of the Butler County (Ohio) Mental Health and Addiction Recovery Services Board. He received his doctorate in counselor education from the University of Central Florida. He is dually licensed in Ohio as a licensed professional clinical counselor-supervisor and as an independent marriage and family therapist. He has presented internationally on mental health topics. Contact him at RasmusSD@bcmhars.org.