With the aging of the baby boomers and advances in medicine and technology, more people are living into old age, and more elders are experiencing abuse. According to the National Center for Elder Abuse, at least 1 in 10 elders report some form of abuse. And according to the National Elder Maltreatment Study of more than 6,000 elders and proxies, the most prevalent form of elder abuse is financial in nature, eclipsing both elder emotional abuse and elder neglect.

Financial offending is behavior that targets and takes advantage of elders for personal financial gain. Financial offenders (aka fraudsters, scammers and con artists) lack empathy for their victims. They groom victims by promising rewards for financial giving. They may promise products, services, time, money or even social-emotional needs fulfillment, including safety, security, belongingness, love and self-esteem.

Fraud by strangers mostly takes the form of marketing and mail fraud. From the fraudster’s perspective, it is “a business.” Fraudsters use psychological manipulation of emotion to evoke giving. They use catchwords and phrases designed to arouse feelings of pride and good will for 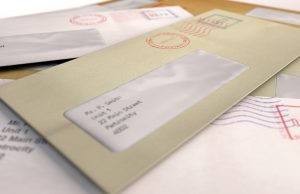 giving, and guilt and fear for not giving. They say things such as, “Her life is in your hands”; “Save Social Security”; “Secure our borders from illegal immigrants”; and “The cure is just around the corner.”

Fraud conveys the appearance of legitimacy with words that sound credible (e.g., “official postal notice”) and names that sound familiar (e.g., Children’s Wish Foundation). It often taps into patriotic duty and religious value, using symbols such as flags, eagles, crosses and stars. It may evoke a sense of urgency with expressions such as “last chance offer.” Fraudsters produce hopes of financial reward by implying that their targeted victims have already won. Elders who respond to fraudulent pitches are placed on a “sucker list” that is sold again and again.

Family caregiver exploiters are seen to use avoidance more than acceptance strategies to manage conflict, and they equally isolate victims and threaten abandonment if a report is made. Exploiters use intimate knowledge of the elders’ vulnerabilities to portray victims as weak and dependent. Although they may feign interest in receiving help, caregivers who exploit elder family members should not be included in counseling except in post-adjudication restorative justice.

Other risk factors for all forms of elder abuse include elder mobility problems, being homebound, medical and psychiatric conditions, substance abuse and social isolation. Although social isolation can be a symptom of mental illness, it can also indicate a fear of retaliation for seeking help.

Financial worries and fear of losing financial control are very common in old age. Elders worry about the cost of living, health care, long-term care and the financial struggles of adult children. In a 2014 Pew Research Center survey, about half of adult children reported financial dependence on aging parents to meet the cost of living. Economists explain that today’s generation of adults is the first to not surpass their parents’ financial success. Because elder financial worry is associated with financial risk-taking, such as falling prey to scams and risky investments, it is considered a risk factor for abuse.

Finally, there is a particularly high risk for elder financial abuse during times of crisis and transition, such as after the death of a spouse or during recovery from a fall. At these times, elders are more vulnerable to others gaining financial control under the guise of helping.

The reactions of elders to financial abuse parallel the reactions of victims of all ages to various types of abuse. These reactions include denial, avoidance, confusion, hurt, betrayal, anger, embarrassment, shame, guilt, helplessness, hopelessness, mistrust, dissociation, hypervigilance and paranoia. Symptoms of elder financial abuse mimic those of depression, anxiety, posttraumatic stress disorder, dementia and even psychosis. Helplessness, hopelessness, diminished self-worth and social withdrawal are so common among victims of elder financial abuse that their presence should always signal the need for an abuse assessment.

Elders are often reluctant to acknowledge being the victims of financial abuse. This reluctance to report is associated with a host of fears, including the fear that:

Reluctance to report financial abuse is also due to the emotional, physical and financial toll that abuse investigations take on victims. It is much simpler not to deal with an investigator who needs to examine financial records, review changes in assets, and create timelines of transactions and who was involved. Elders are typically discouraged from filing reports; only about 1 in 5 cases of family exploitation and 1 in 25 cases of stranger fraud are reported.

In addition, prosecution rates of financial abuse are low because family members are seen to have tacit consent to access elders’ finances and because strangers are hard to identify. Even in successfully adjudicated cases, no remuneration is afforded. When one elder called her state attorney general’s office to ask for help with mail fraud, the spokesperson said, “The magnitude of the problem is so great that we simply cannot investigate every case.”

Principles that guide counseling for child abuse can also be applied to counseling for elders who have suffered financial abuse because the dynamics are very similar. Many of the risk factors are the same (cognitive limitations, mobility problems, social isolation). Symptoms are the same 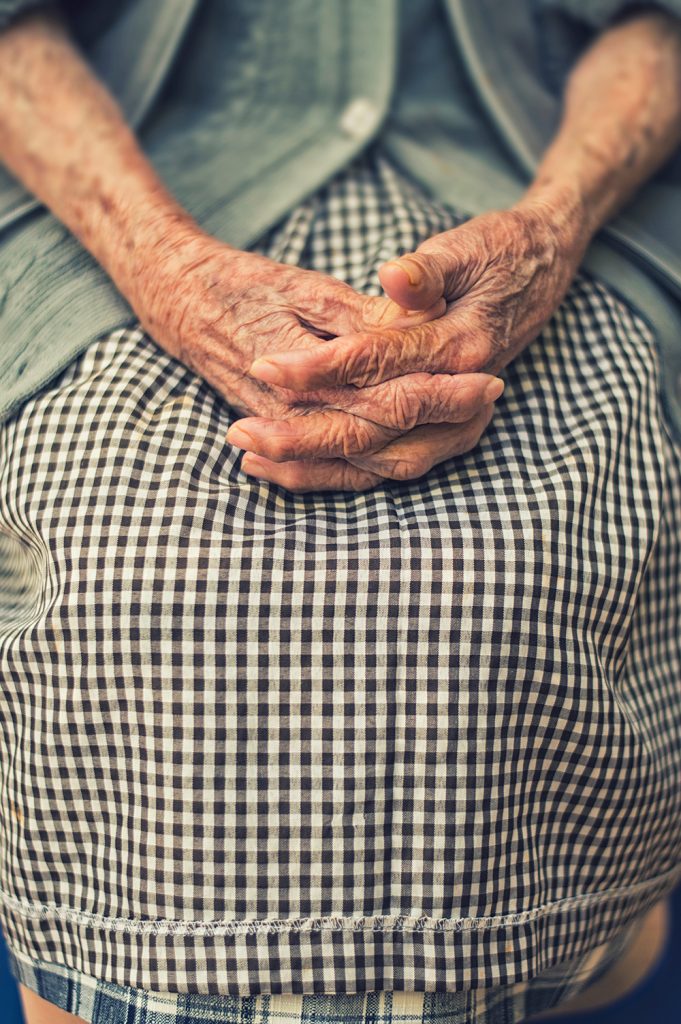 (fear, confusion, hopelessness, hypervigilance). Reasons behind the reluctance to report are the same (fears of not being believed, facing retaliation, breaking up the family, being institutionalized). Threats and intimidation for reporting are the same (isolation, withdrawal of help, exposing inadequacy). And social position is the same (dependent, protected).

Referring financial abuse victims to financial experts who can confirm assault is an important part of counseling. Expert verification decreases cognitive confusion and provides emotional relief for victims. One mail fraud victim finally acknowledged being scammed when his bank manager said, “This unfortunately happens a lot. At least you caught it early.”

Joanne Cohen is a professor and coordinator of the marriage, couple and family counseling program in the Department of Counselor Education at Kutztown University. She is a national certified counselor and licensed marriage and family therapist. Cohen specializes in trauma and addictions counseling, prolonged exposure counseling and client-centered counseling process and supervision. She serves as a volunteer assistant ombudsperson for a county office of aging and adult services. She is trained in the NCAC multidisciplinary treatment approach to child abuse prevention. Contact her at cohen@kutztown.edu.