The story of yet another medical breakthrough related to some disease may not catch your attention. In fact, in an era of technological advances, such innovation is expected. After all, longer life spans and the defeat of diseases are seen as inevitable.

According to a story published last year in The New York Times, the rates of colon cancer, heart disease and dementia have all dropped in wealthier countries. Perhaps in the year 2117, people will wonder what those diseases even were.

My hope is that the same will be said for another primary cause of death, albeit one with a rate that is currently heading in the wrong direction. Suicide was the 10th-leading cause of death in the United States in 2014.

According to the National Center for Health Statistics (NCHS) of the Centers for Disease Control and Prevention (CDC), the age-adjusted rate for suicide increased 24 percent from 1999-2014. Rates were higher for both men and women in nearly all age groups over that period. The largest increases in suicide rates were found in girls ages 10-14 (a 200 percent increase) and in men ages 45-64 (a 43 percent increase). Firearms were responsible for the majority of male suicides, whereas the primary means among women involved poisoning.

Suicide accounted for nearly 43,000 deaths in the U.S. in 2014, according to the CDC. Put into perspective, the annual number of suicides equates to the entire population of many small U.S. cities, including places such as North Miami Beach, Florida; Wilkes-Barre, Pennsylvania; and Urbana, Illinois. Although violence is frequently and rightfully discussed in the media, the number of homicides in the U.S. in 2013 was approximately 16,000. In other words, for every death by homicide that we read about or hear about in the news, there are more than two completed suicides. These are lives lost that may go unnoticed by many.

Unlike with the medical diseases that I mentioned earlier, a similar story of progress for suicide prevention cannot yet be written. The NCHS found a current rate of 13 suicides per 100,000 population. A comparison with past decades yields similar findings. The rates per 100,000 population were 12.4, 12.6 and 10.6 in 1990, 1975 and 1959, respectively.

Furthermore, the economic cost is staggering. The American Foundation for Suicide Prevention estimates that suicide costs our nation $44 billion annually. A recent study on depression, a disorder frequently associated with suicides, estimated an annual cost of $210 billion, an increase of 22 percent since 2000.

A look at the global picture is slightly different, however. Suicides throughout the world decreased 9 percent between 2000-2012, according to World Health Organization (WHO) data. Various factors, including national strategies and new treatments available for depression, were cited as possible reasons for the decrease.

So, perhaps there is hope for decreasing instances of suicide, just as we are witnessing declines in other leading causes of death. WHO’s Mental Health Action Plan 2013-2020 calls for a 20 percent increase in coverage for individuals with severe mental disorders and, simultaneously, a 10 percent reduction in global suicides. The success of such aims is contingent on early 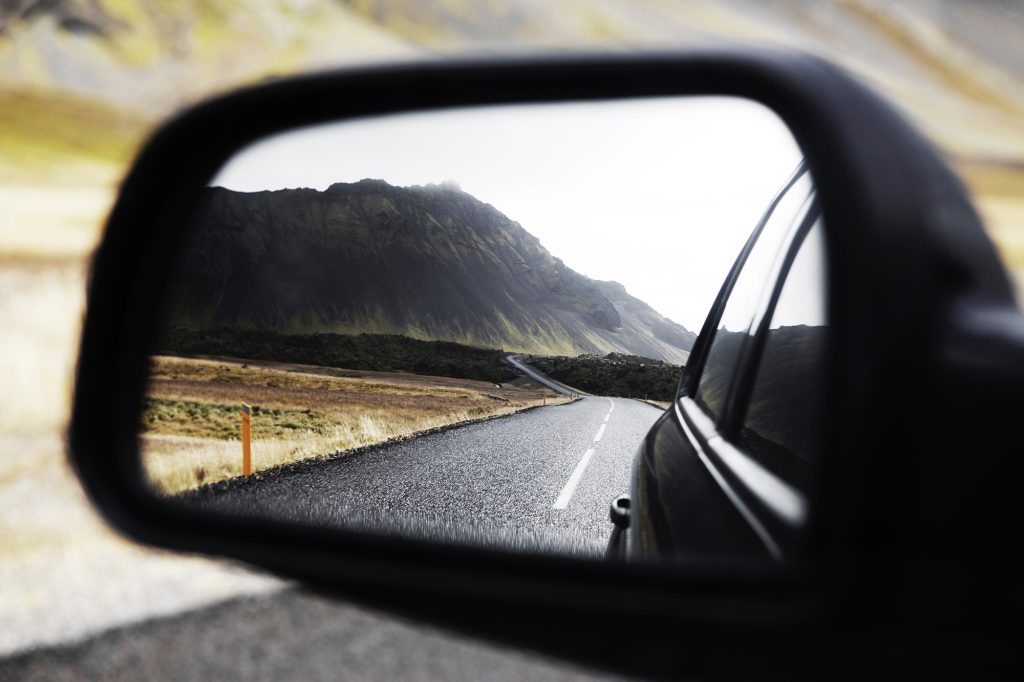 identification of suicidal behaviors, community-oriented supports for people who have attempted suicide and restricting access to commonly used methods of suicide.

The leading causes of death in the United States in 1890 included typhoid fever, diphtheria and cholera, none of which are seen in the rankings today. Perhaps in the coming years, people will review a similar list, and maybe — just maybe — suicide will be a thing of the past.

John McCarthy is a professor in the Department of Counseling at Indiana University of Pennsylvania. He is also a member of Ray of Hope: Westmoreland County Suicide Awareness and Prevention Task Force. Contact him at jmccarth@iup.edu.