I’ve heard a lot about the Founding Fathers the past few years, and given that we celebrate American independence in July, I thought it would be fitting to explore what they might have thought about this work of ours as counselors working in the nonprofit space.

There are many theories about what our Founding Fathers would say or do nowadays. Some of these theories are fascinating, while others appear to be little more than fiction, but at least they appear to attempt to look back at our nation’s founding to find guidance for our present and future.

I don’t claim to know what the founders wanted, especially as it relates to mental health care, which was poorly understood at the time. In fact, if poor mental health resulted in someone straying a little too far from the societal norms of the day, that person ran the risk of being accused of demonic possession. I mean, physical health care at the time promoted bloodletting and the use of leeches (which have seen a limited return in recent years), so in many ways, our Founding Fathers were living in primitive times. Still, they set about developing a living, breathing set of documents that they hoped would transcend time and grow with the needs of those they served.

One of the key phrases in the Declaration of Independence calls for the right to life, liberty and the pursuit of happiness. Could it not be argued then that the Founding Fathers would support any enterprise, public or private, that seeks to help ensure everyone’s right to a quality life and 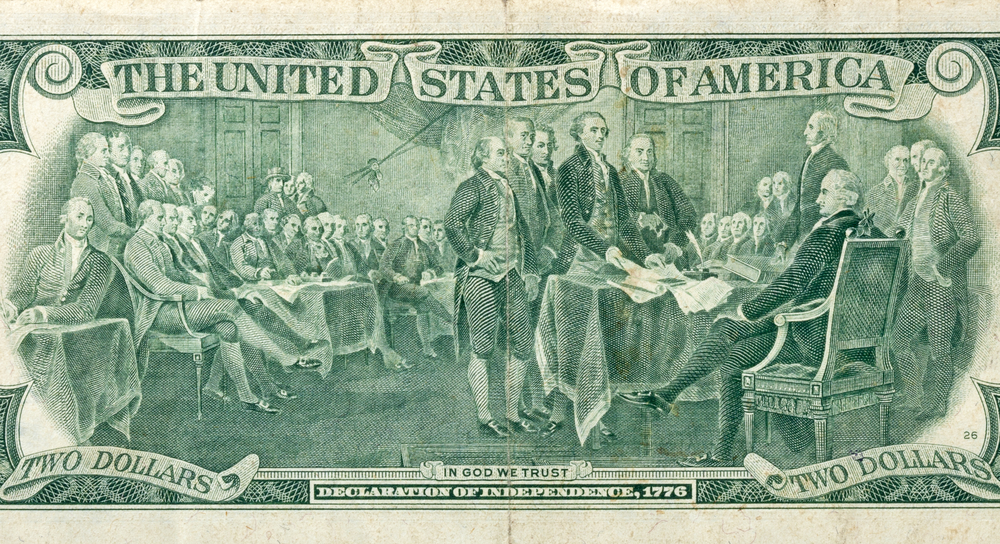 the ability to live freely and happily (so long as it does not legitimately impinge on another’s right)? Would health care not be a vital part of a right to life and liberty?

Think about this for a minute. If one has a right to life, one surely must have a right to health because, without health, life cannot sustain itself for long, not while also including liberty. One cannot be at liberty if he or she is needlessly allowed to become and remain infirm until death.

If we have a right to life, is that right confined only to those who possess an endless ability to pay for it? Should it be? As of 2009, 58 countries had some sort of national health care system in place, meaning that all of their citizens had access to health care regardless of income, status and so on. As wise as the Founding Fathers were, surely they would welcome such an endeavor, right?

This conclusion can of course be argued. In fact, unless we have some kind of message from at least one of the Founding Fathers related to this, it remains little more than conjecture. Thankfully, with just a small bit of research, I found several such messages. Although other founders may have spoken along the same lines, I decided to end my search after the first three attempts proved fruitful.

Thomas Jefferson dedicated at least part of his life to the improvement of health care. From 1784-1789, he worked on a committee to reform the public health care system in Paris. He was also a friend of the Marquis de Condorcet, who among other things proposed national health care. This in and of itself looks promising in the support of publically supported systems, although I could not find anything where Jefferson actually supported such a system in America (honestly, I spent very little time trying, however).

Thomas Paine, the author of Common Sense, was an inspirational figure in the United States’ move for independence from Britain. In another of his works titled Agrarian Justice, he wrote about what could be termed social security or a safety net. He proposed that men, starting at age 21, should be given 15 pounds sterling, whereas any man 50 or older would be given 10 pounds yearly. This would be paid for by what essentially would be a tax on land. This money would go to qualified individuals, regardless of income or health. He stated that he felt it was a right, not a charity.

Here we have one of the most influential figures in the founding of America talking about the need for a shared system of support for all male citizens. (In Paine’s time, women were seen as needing the support of men in order to live. Support to men would also support their families. Thankfully, we have progressed). This money was to go to support the needs of the man as he saw fit. It’s reasonable to assume that this would include such things as food, shelter, clothing and health care.

John Adams perhaps said it best in the Constitution of Massachusetts (article VII) in 1780:

“Government is instituted for the common good; for the protection, safety, prosperity and happiness of the people; and not for the profit, honor or private interest of any one man, family or class of men: Therefore the people alone have an incontestable, unalienable and indefeasible right to institute government; and to reform, alter or totally change the same, when their protection, safety, prosperity and happiness require it.”

Adams called for government to be concerned with all men of any class and for the need to alter or reform laws when required. As time moves forward, needs and priorities change. Hopefully, with these changes come increased insight and understanding. For instance, as we discovered the cause of certain illnesses, we started to learn how to treat them. Prevention and treatment went hand in hand in many ways. Soon a new school of thought emerged and with it, the modern idea of medicine (including mental health care).

Because of the space constraints of this column, I did not delve into other Founding Fathers, but I hope that someone else does and adds to this discussion. Based solely on my reading of the Declaration of Independence and other related documents, my bet is that the Founding Fathers would have supported the notion that this country was set up to be a commonwealth — one that shares its good fortune and prosperity with all within its borders — because they seemed to understand fully that the longevity of any endeavor is dependent on investment in its infrastructure.

I have a humble suggestion the next time that someone questions the importance of your, or any other, counseling nonprofit and its role in helping the citizens of this great country of ours. Simply say, “If Thomas Jefferson, Thomas Paine and John Adams felt it was important for the government and its people to help one another, who am I to argue?” 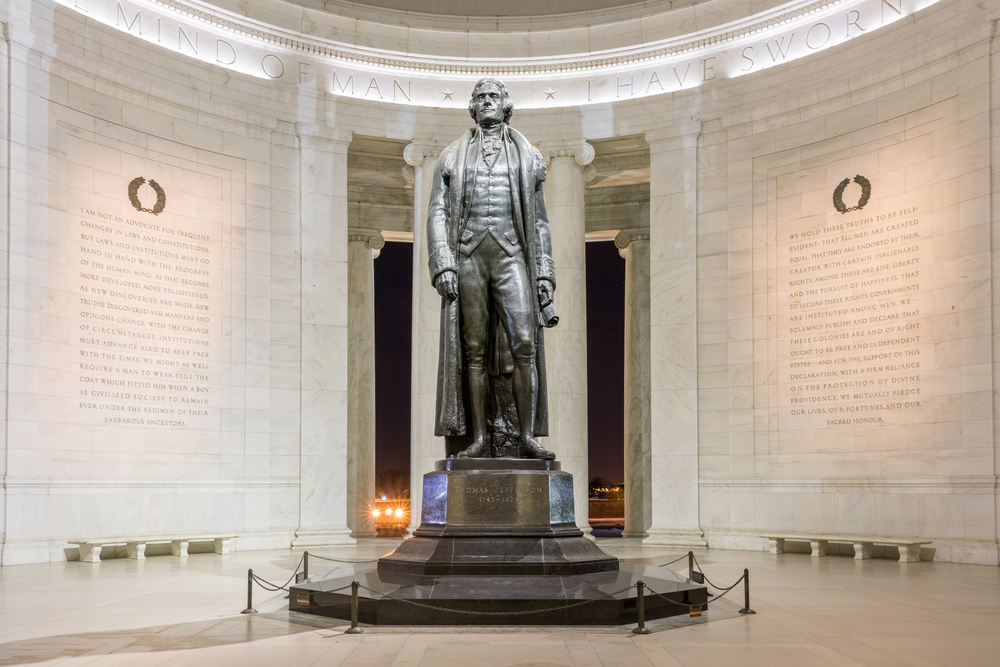