On average, there is one school counselor for every 482 K-12 public school students in the U.S. This number has decreased slightly from the previous year’s average of 491-to-1.

The American School Counselor Association (ASCA), a division of the American Counseling Association, compiles a report each year on student-to-school counselor ratios, based on data from the U.S. Department of Education’s National Center for Education Statistics. ASCA’s latest report, released this week, included data on public K-12 schools in the 2014-2015 school year, which is the most recent information available.

“The work that school counselors do to support students’ academic, career, emotional and social development is absolutely critical,” says ACA President Gerard Lawson, an associate professor of counselor education at Virginia Tech. “In today’s schools, counselors are also relied on for their expertise in working with broader mental health needs. It is encouraging to see some improvements in the ratio of students to counselors, and we know that counselors can serve their students, schools and communities more effectively, when the ratio of students to counselors is lower and sustainable.”

The report highlights a disparity that exists across America. The highest ratio, with 924 students for every one school counselor, was Arizona, and the lowest, with a 202-to-1 ratio, was Vermont.

“These counselor-to-student ratios are headed in the right direction, but they have a long, long way to go. More school counselors need to be hired, especially in states with the most egregious ratios,” says Nancy Carlson, a licensed clinical professional counselor and ACA’s on-staff counseling specialist.

Other highlights of the report: 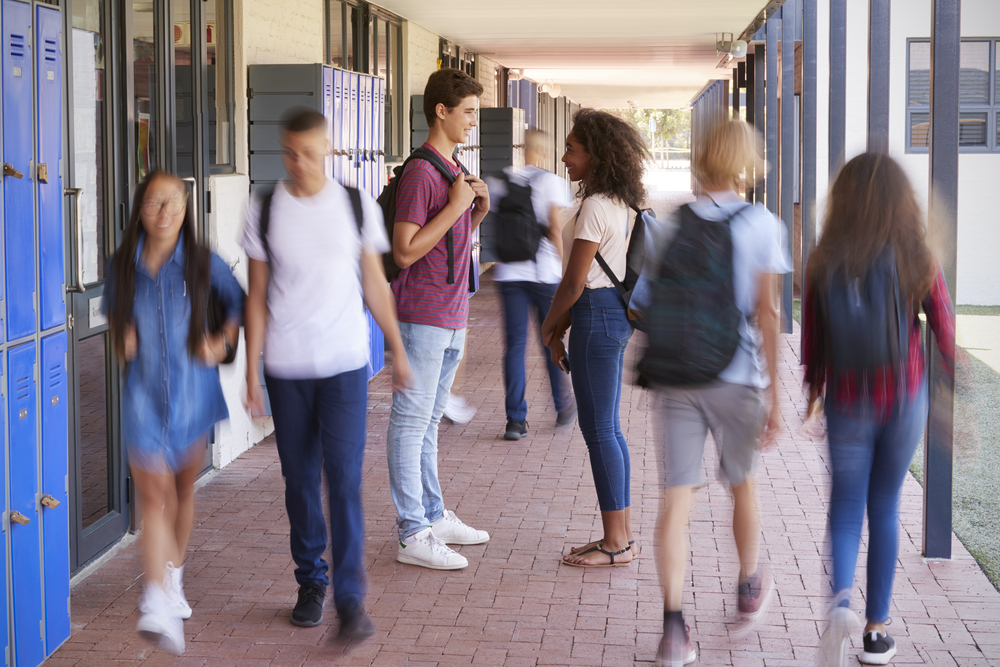