In a small village resting in a valley watched over by a medieval castle, the women made their morning rounds. At each house, they were met by the same ritual. A warm greeting with a kiss on each cheek, an invitation to sit and at least three rounds of offerings: sweets, coffee and fruit. This is an obligation, to express hospitality to guests, but the host treats it as an honor and a joy.

Between each offering, conversation flows about family members, friends and occurrences in the village. The host asks intentionally about each person in the guest’s life. Silences are reserved to hold sadness, grief or political sentiments better left unsaid. These silences are broken with “May God help,” or “baseeta,” translating literally to “simple,” but used to acknowledge the futility of talking about a topic and moving on to the next one.

The Arabic language is vast but vague. One word can carry many meanings, but translated without context, it can lose all meaning. Another example is “Yalla,” which the women will use to indicate that they are ready to leave and move on to the next visit. It can mean “let’s go,” and “hurry up” or “come on.” The goodbyes are drawn out, with invitations to stay longer, kisses and hugs. The guests invite the host to visit them next time.

These morning visits serve multiple purposes. There is no one in the village who will not have a visit from a neighbor, a friend or a family member each day. There is no household task that won’t have a helping hand. There is no meal that anyone in the village will eat alone. There is no newcomer who is not welcomed with multiple visits from each neighbor offering food and conversation. There is also no misstep, family argument or fashion mistake that does not get aired out with the dirty laundry in rooftop conversations. In English, there are many words for aloneness, and each word can have either positive or negative connotations (e.g., solitude and loneliness). In Arabic, “wahida” has a mostly negative connotation: sadness, loneliness, pity.

The values of hospitality, community and honor are central to Syrian and many Middle Eastern cultures. Growing up as an American of Syrian Arab descent, my father told us one story to teach us true hospitality. This story did not involve a fellow Arab but rather a Jewish man who helped my father when he arrived in the United States from Syria at the age of 18. This Jewish business owner gave my father his first job in the United States and supported him in his first years.

When I visited Syria for the first time with my father, I experienced the hospitality and community that he knew. These values can be hard to find in the United States — a primarily individualistic culture where privacy is paramount and the belief that we must make it on our own is prominent. I can imagine the culture shock when my father came to the United States and possibly went a few days without a knock on the door from a neighbor. I felt a similar shock in Syria. I remember craving some privacy or solitude in which to think and read, some freedom from feeling scrutinized.

As a licensed professional counselor and approved clinical supervisor working with refugee populations, I try to hold on to an empathy for how culture shock feels and to encourage that empathy among my supervisees. I have an appreciation for my father’s story because I currently work at a Jewish agency expressing Jewish values by resettling Middle Eastern refugees. I have a firsthand experience of the power of this work to bridge cultural boundaries.

As the Syrian refugee crisis continues, refugees are forced to flee their communities and are placed in third countries for resettlement when there is no opportunity to return home. In the United States, a network of nonprofit agencies is responsible for meeting families at the airport, securing housing and providing basic services and cultural orientation. I have learned that we can accomplish these steps either by checking off the boxes or by approaching these refugee families with the same spirit of hospitality and welcoming that they most likely would afford to us. Doing so demonstrates respect and honor and eases the culture shock of being in a new country.

How could you incorporate hospitality into your counseling practice to make it more welcoming for those of Middle Eastern descent? You can follow some rituals that might help to evoke a sense of respect and suggest that your practice is a place to sit and talk.

Many therapists in the United States put effort and thought into how the room is set up. This traditionally involves a private and quiet setting, dim lighting, plants and the therapist’s chair facing a couch. You might have a table with drinks available, but it is important to insist that these clients partake because they would not think it appropriate to take a drink on their own or accept a drink on the first offer. Going through the ritual of making and pouring coffee for your client further demonstrates care and respect. Having a candy dish or sweets tray can also be useful, but it is important to hold the dish and offer it to these clients.

Giving gifts acknowledges the value of relationships to these clients, so you might consider giving small gifts at the first and last sessions. These gifts might be cards, representational items, journals, bookmarks or books. These gifts can serve a therapeutic purpose.

Artwork on the walls can include Arabic writing, such as the words “Ahlwan wa Sahlan,” meaning “Welcome and Health.” Some therapists have their name in Arabic next to the English writing on their doors. If your client speaks English as a second language, make an effort to learn some words that can communicate empathy for the difficulty of learning a new language and having an accent. One of my favorite moments with a client was when my position as the all-knowing authority was shattered by my broken attempts to speak French.

Be careful not to assume what language your clients speak. Instead, ask. Iran, Afghanistan and 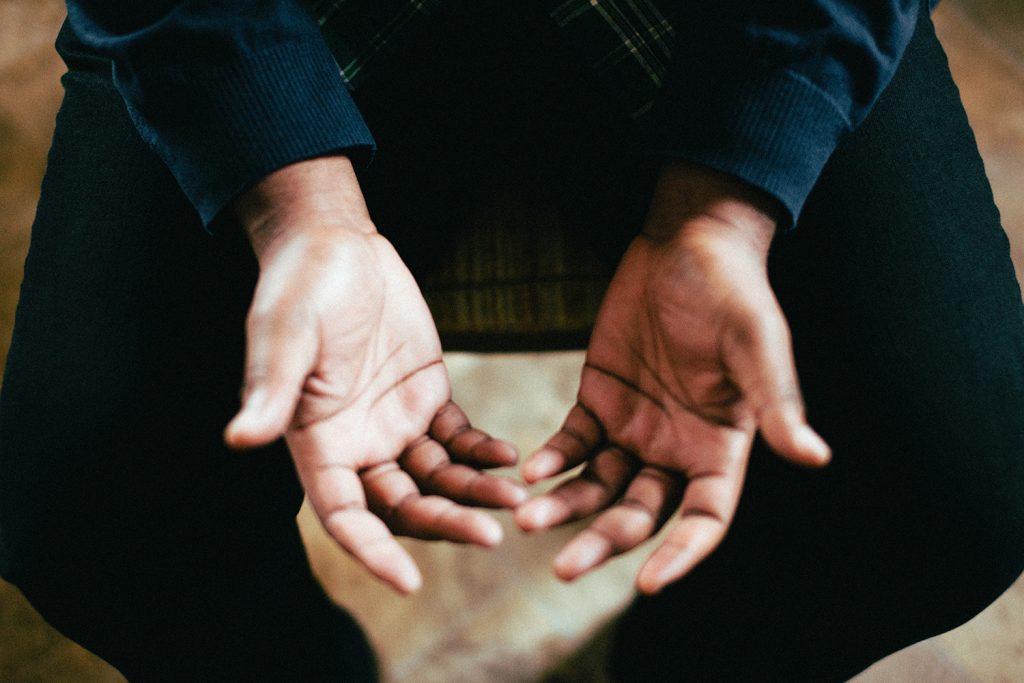 Somalia, for example, are not Arab countries and speak languages other than Arabic. There are also different ethnic groups such as the Kurds, Armenians, Jews and Chaldeans within Arab countries who may not speak Arabic as their first language.

Don’t expect your client to teach you about their culture. Obtain supervision and consultation and read from credible sources. Hisham Matar’s In the Country of Men is a novel that offers raw insight into the experience of a child growing up in Libya and being forced to leave. Bint Arab: Arab and Arab American Women in the United States, by Evelyn Shakir, portrays the diversity of Arab American cultures and the dissonance women of Arab descent experience living in the United States.

Poetry is another window into cultures and is a highly revered art in Arab traditions. Some famous Arab and Arab American poets include Nizar Qabbani, Adonis, Khalil Gibran and Maram al-Massri. These poems might also be therapeutic tools.

The Arabic language is also ornate, formal and elaborate. It is not enough to say, “Welcome”; you should say “Two welcomes.” When someone says, “Good morning,” the response should be more extravagant, such as “Morning of light.”

There are many sayings and poems that could hold the extreme sadness, loss and loneliness attached to leaving one’s country, home and community. Qabbani wrote: “My son lays down his pens, his crayon box in front of me and asks me to draw a homeland for him. The brush trembles in my hands and I sink, weeping.” My clients might spend a lot of time talking about how loss of homeland has affected their children, parents and other family members. I honor my clients’ positions in their families and allow them to discuss these other people in session because these family members might be extensions of self.

As the counselor, you have the power to initiate a conversation about these unspoken questions, make these concerns explicit and address them. Respect and acknowledge differences while also connecting on commonalities such as the feelings of loss, guilt and shame.

Counselors working with this population must also acknowledge the political and social climate in which these refugees are entering the United States. Experiences and fears of discrimination and prejudice have contributed to increased anxiety, depression and traumatic stress among Arab Americans in the United States. Adding clients’ past traumatic experiences to these experiences can lead many to isolate themselves further.

Therapists in the United States inundated with negative images of the Middle East might be at risk of holding unexamined negative stereotypes and beliefs about Middle Eastern people and their cultures. The therapeutic space can become a place of risk for further harming vulnerable clients, or it can provide an opportunity to give clients a chance to experience understanding and support.

In bringing a spirit of Syrian hospitality into my work as a counselor, I am able to communicate a warmth and welcoming to my clients. As my clients walk a tightrope over an ocean — behind them loss and in front of them both danger and opportunity — I hope the therapeutic space offers rest and reflection. A good host is usually invited as a guest. I attempt to be invited as a guest into my clients’ lives so that I can work with them to build bridges over those oceans.

Shadin Atiyeh is a master’s-level licensed professional counselor in Michigan, national certified counselor and approved clinical supervisor. She is currently a doctoral student in counselor education and supervision and a department manager within a refugee resettlement and social services agency. She has five years of experience providing clinical services, case management and employment services with vulnerable populations, including refugees and other immigrants, survivors of domestic violence and sexual assault, and families experiencing homelessness. She also serves as a clinical supervision for counseling interns and prelicensure counselors. Contact her at shadin.atiyeh@waldenu.edu.