I was 15 years into my career as a professional school counselor when I met a young man who opened my eyes to the life of navigating the education system as a student with undocumented citizenship status. I was working in an upper-middle-class suburban high school in South Texas. This college student, who had recently graduated from our high school, spoke to our counseling staff about his experiences as a high school student with undocumented status and how Deferred Action for Childhood Arrivals (DACA) changed his life.

Ranked in the top 15 percent of his graduating class, with strong SAT scores and extracurricular involvement, he was a strong admissions candidate who also had scholarship potential. Yet, he thought his immigration status made pursuing a college degree impossible.

He kept his immigration status a secret from educators, including his counselor, until his senior year of high school, when he “came out” (his words) to a teacher he trusted. He feared exposure for himself and his family, social stigma with peers and even possible deportation. He sought DACA soon after it became available in 2012. He got a Social Security number, a work permit and a driver’s license. Most importantly, he experienced some relief from the burden of 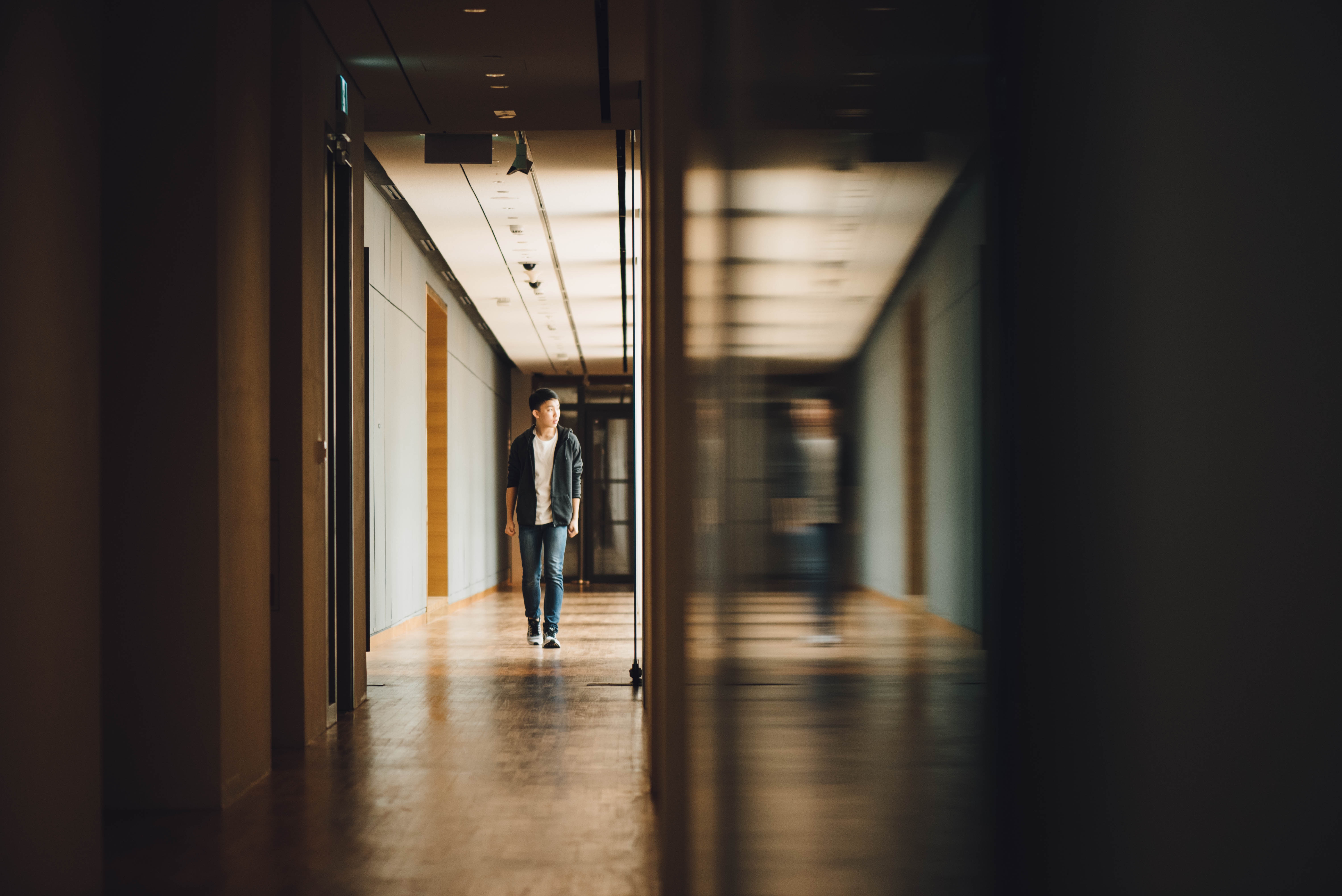 carrying a secret that had eaten at him since his mother brought him and his sister to the United States when fleeing an abusive marriage.

His former counselor asked him to come speak to our counseling staff because she felt she had failed him due to her lack of information and our counseling staff’s lack of communicating the safety zone of the counseling office. After he spoke, I came to realize that a hidden, underserved student population existed in many schools. His story inspired my pursuit of this topic both for my dissertation and for professional growth as a counselor.

As I explored this topic, it became apparent that many educators did not know how best to serve students with undocumented or DACA immigration status. Additionally, I learned that broaching the topic produced reactions ranging from knowledgeable support to embarrassed ignorance to xenophobic revelations. I chose to put this research interest into practice to gain better insight.

I have interviewed students with DACA/undocumented immigration status for my dissertation, volunteered with advocacy organizations, led counseling groups for high school students and presented about this topic in conferences throughout the United States (including at the 2017 American Counseling Association Conference in San Francisco). It is from this perspective that I offer these suggestions to my fellow counselors in high school and college settings.

Counselors have ethical obligations not to condone discrimination due to immigration status (see the 2014 ACA Code of Ethics, Standard C.5.). As judicial, legislative and executive actions continue to change, counselors might need to prepare for how their ethical obligations could collide with new laws. Consider how handling records, explaining/maintaining confidentiality and protecting clients may need to change.

Also keep in mind that most DACA recipients are college age or in the workforce. At every presentation I have conducted, I have been approached by counselors or teachers with DACA status. That means that you might have co-workers affected by the DACA decision. Most high school students did not qualify for DACA due to their entry date to the United States. With DACA ending, the number of students with undocumented status appears to be increasing.

Those with DACA status may regret having exposed their identity to the government, and they now live with certain deadlines regarding their protection from deportation. Those who did not seek DACA status may regret not joining a group that may get some answers to this predicament. Facilitate empowerment by connecting these students with postsecondary mentors and support organizations that foster their agency.

If you work on a college campus, you have probably seen petitions, rallies and information sessions. Many of these students are seeking support, but they may get discouraged as they see the spotlight move to other current issues. They are practicing acts that citizens employ regularly, but they do not have the protection of citizenship. Going public is risky and can create emotional responses. In addition, citizenship can be taken for granted by those who have it. For those who do not have it, perceived apathy on the part of citizens can be offensive and further trigger emotional responses.

When I began my learning journey about students with DACA/undocumented status, I had no idea it would become a highly charged political issue. In light of recent events, I felt an obligation to share with the counseling community what I have learned. I also want to thank the students, educators and community service members who enlightened me about this hidden student population.

Elizabeth Holbrook has more than 20 years of experience counseling in K-12 public schools. She is currently a professional school counselor in Northside Independent School District in San Antonio, Texas. She is also an adjunct professor at Our Lady of the Lake University, where she teaches graduate-level students in the school counseling program. Her dissertation, “Exploring the experiences of students of Mexican descent with Deferred Action for Childhood Arrivals status,” can be found at athenaeum.uiw.edu/uiw_etds/22/. Contact her at Elizabeth.holbrook@nisd.net.