Suicides have increased steadily in the United States during the past decade. Suicide research has also grown, but pertinent findings are sometimes slow to reach mental health professionals and providers. Many misconceptions and gaps in the knowledge base remain. The role that mental illness plays in suicide is an area of research that both the public and many clinicians must better understand. This article touches on 10 aspects of the relationship between suicide and mental illness that mental health professionals should be aware of and should be able to share with others.

1) Serious and persistent mental health disorders sometimes contribute to suicidal behavior, but they generally are not the cause of suicides on their own. A suicide risk factor is a personal or demographic attribute found to be prevalent among suicide victims; a cause is a condition that brings suicide about. When suicide and serious and persistent mental illness are inappropriately linked, it can result in enhancing associated stigmas and misdirecting the focus of suicide prevention. Mental illness is sufficient to contribute to suicide but not absolutely necessary. Myriad factors and reasons, separate and aside from mental illness, can account for suicidal behavior. Keep in mind that antidepressants and other psychotropic medications may effectively reduce suicide risk only for the psychiatric disorder for which they are prescribed.

2) Many individuals who die by suicide do not have a diagnosed serious and persistent mental illness at the time of death. The Centers for Disease Control and Prevention’s National Violent Death Reporting System has found that just over 40 percent of those who die by suicide have a mental health diagnosis.

Despite methodological flaws, psychological autopsy studies that attempt to assign psychiatric diagnoses post-mortem through interviews of those who knew the deceased have routinely found that an overwhelming number of victims of suicide had a diagnosable, although perhaps not documented, mental illness. Nonetheless, this mode of research may sometimes exaggerate the role that mental illness plays in suicide. Mental health providers must understand that although mental health services are a critical component of suicide prevention, they should be only part of a comprehensive approach to deterring the onset or progression of suicide risk.

3) The rate of suicide and suicidal behavior has been found to be higher among people with a serious and persistent mental illness than in the general population, but the majority of those with a serious and persistent mental illness neither attempt nor complete suicide. Every mental health professional and provider organization must be sensitive to the potential for suicide risk and behavior in their clients regardless of their psychiatric histories. Retrospective studies of those who have died by suicide have found that not all of these individuals possessed discernible signs of any form of mental illness as identified by family members or friends. Therefore, outpatient providers must be careful not to minimize signs of possible suicide risk in the absence of mental illness.

4) Psychiatric hospitalization may stabilize and ensure the safety of people who are acutely suicidal. However, it does not in and of itself constitute long-term treatment or reduce the risk of suicidality in the future. Inpatient settings can reduce suicide risk through appropriate use of psychotropic medication when indicated. Psychoeducation about suicide and support groups should also be part of a treatment plan for a client who is suicidal. Community-based providers accepting referrals from inpatient facilities should review the attention given to a potential client’s suicidality while hospitalized and make sure that a predischarge suicide risk assessment was performed.

Most important, outpatient providers must maintain continuity of care and resume treatment as soon as possible. When short-term resumption of treatment cannot be accomplished, contact should be initiated by telephone or other means to support the client.

5) The first 30 days after discharge from inpatient psychiatric care is a period of high suicide risk irrespective of the reason for admission. Suicide risk has been found to be especially high in the first week after discharge. This must be acknowledged in outpatient discharge plans. Patients and families must be made aware of this risk, and providers must ensure that patients returning to the community engage quickly with outpatient services and adhere to medication regimens as applicable. Those leaving hospitals must be made aware of 24/7 hotline and crisis services that they can turn to if needed. The National Suicide Prevention Lifeline (at 800-273-8255) is one such resource.

6) Contracting for safety is a technique in which at-risk clients agree to notify their mental health providers or take other steps (e.g., calling a hotline or 911) rather than making an attempt on their life if they have thoughts of suicide. Many counselors, therapists and mental health practitioners continue to use this technique despite an absence of research supporting its efficacy. At best, safety contracts give mental health providers a questionable, if not groundless, sense of security regarding their clients’ potential risk.

7) Many mental health providers do not have suicide prevention policies that mandate routine training or outline requirements for client and patient suicide risk assessment. In some instances, mental health providers lack guidance on what should be done in the event of the suicide of a client. This is a serious deficit given our exposure to potential client suicides. Agencies should have a formal suicide prevention policy stating the measures to be taken to prevent suicide and postvention actions to be initiated with staff affected by a client’s suicide. Providers should encourage licensed staff to include suicide prevention trainings among their required continuing education.

A client suicide is perhaps the most traumatic experience that a mental health provider can endure. Taking a risk management stance after a suicide is not sufficient and may be harmful to all concerned. Providers should supply grief support resources, such as Survivors of Suicide, to both staff members and to the deceased client’s family members.

8) Care of individuals who are suicidal has been delegated to the mental health system for evaluation and treatment. This has resulted in many at-risk individuals being assigned one or more diagnoses from the fifth edition of the Diagnostic and Statistical Manual of Mental Disorders. These diagnoses often become the focus of subsequent care, which may overshadow the person’s ongoing suicide risk and the need to address his or her suicidality. The mental health field has access to some evidenced-based therapies that can assist in reducing suicide risk and deterring future suicidal behavior, but more research and education are needed.

Those who survive a suicide attempt have an elevated short-term suicide risk and a continuing lifelong suicide risk. It is imperative for treating mental health professionals not only to provide therapeutic services but also to connect these clients with available community resources to reduce the likelihood of subsequent suicide attempts. Support groups made up of survivors of suicide attempts are optimal, but these groups are appearing only slowly in communities. In the absence of peer groups or provider-led support groups, consideration should be given to warm lines, chats and other online resources, or to videos and texts created by survivors of suicide attempts.

9) Effective treatment of serious and persistent mental health disorders may lessen suicide risk among impacted individuals. However, treatment for these disorders may not be the only answer. It is imperative for mental health professionals to also address other issues such as substance misuse, traumatic loss, shame, social disconnectedness, feelings of hopelessness or the belief that one is a burden to others when present. Suicide risk should be assessed whenever clients experience any adverse life events, regardless of clients’ adherence to therapy or counseling regimens. Assessing for risk of suicide may require ongoing attention throughout the entire treatment process.

10) The intense and persistent desire to die is experienced by some individuals with serious and persistent mental illness. However, by itself, desire to die is insufficient to bring about a potentially fatal suicide attempt. The person in question must also have overcome the inherent resistance to lethal self-harm. The mitigation of this resistance can occur through life experiences such as abuse, a history of violence, self-injury or traumatic grief, any of which individually can create a capability for significant self-harm up to and including suicide. 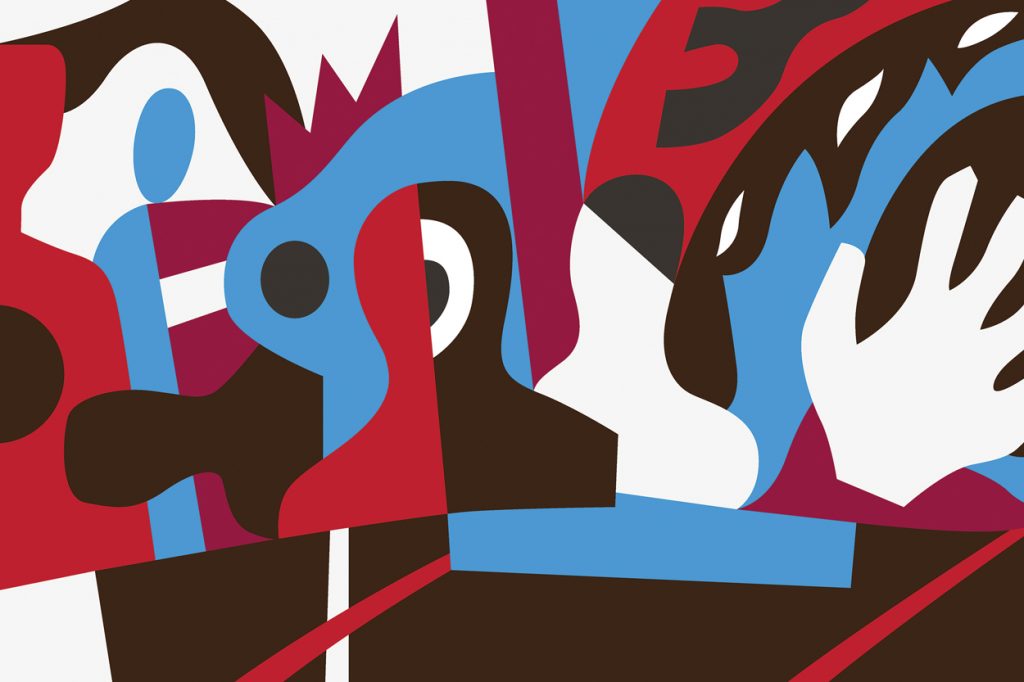 Certainly, some individuals with serious and persistent mental illness die as a result of suicide. Nonetheless, suicide is preventable. Mental health treatment providers are well-positioned to minimize the impact of suicidality after onset and to address any ongoing suicide risk. Several steps can be taken to accomplish this.

Every provider should have a suicide prevention policy that outlines measures to identify suicide risk in clients and appropriate responses to such risk. Such a policy should detail what must be done in the event of a client suicide. A suicide risk assessment should be considered as part of new client intake depending on prescreening responses. This involves both clinical judgment and an evidence-based risk assessment instrument.

All staff need to be able to recognize possible warning signs of suicide in clients. We recommend requiring all clinical staff to complete a continuing education course on suicide prevention on a regular basis. Providers might also consider participating on suicide prevention task forces at the city, county or state level. Participation may provide additional access to suicide prevention experts and other resources.

Jerrod Brown is the treatment director for Pathways Counseling Center Inc., which provides programs and services for individuals impacted by mental illness and addictions. He is also the founder and CEO of the American Institute for the Advancement of Forensic Studies and the editor-in-chief of Forensic Scholars Today and The Journal of Special Populations. He holds graduate certificates in autism spectrum disorder, other health disabilities and traumatic brain injuries. Contact him at Jerrod01234Brown@live.com.