“O say does that star-spangled banner yet wave …” is a favorite line in our country’s National Anthem because it seems to simultaneously confirm our current liberties and challenge us to answer how relevant this symbol still is. In light of the events of the past year — horrific shootings, kneeling protesters, the ravages of addiction and various controversies that pitted one patriot against another — it prompts us to ask, “Does the flag wave for me?” 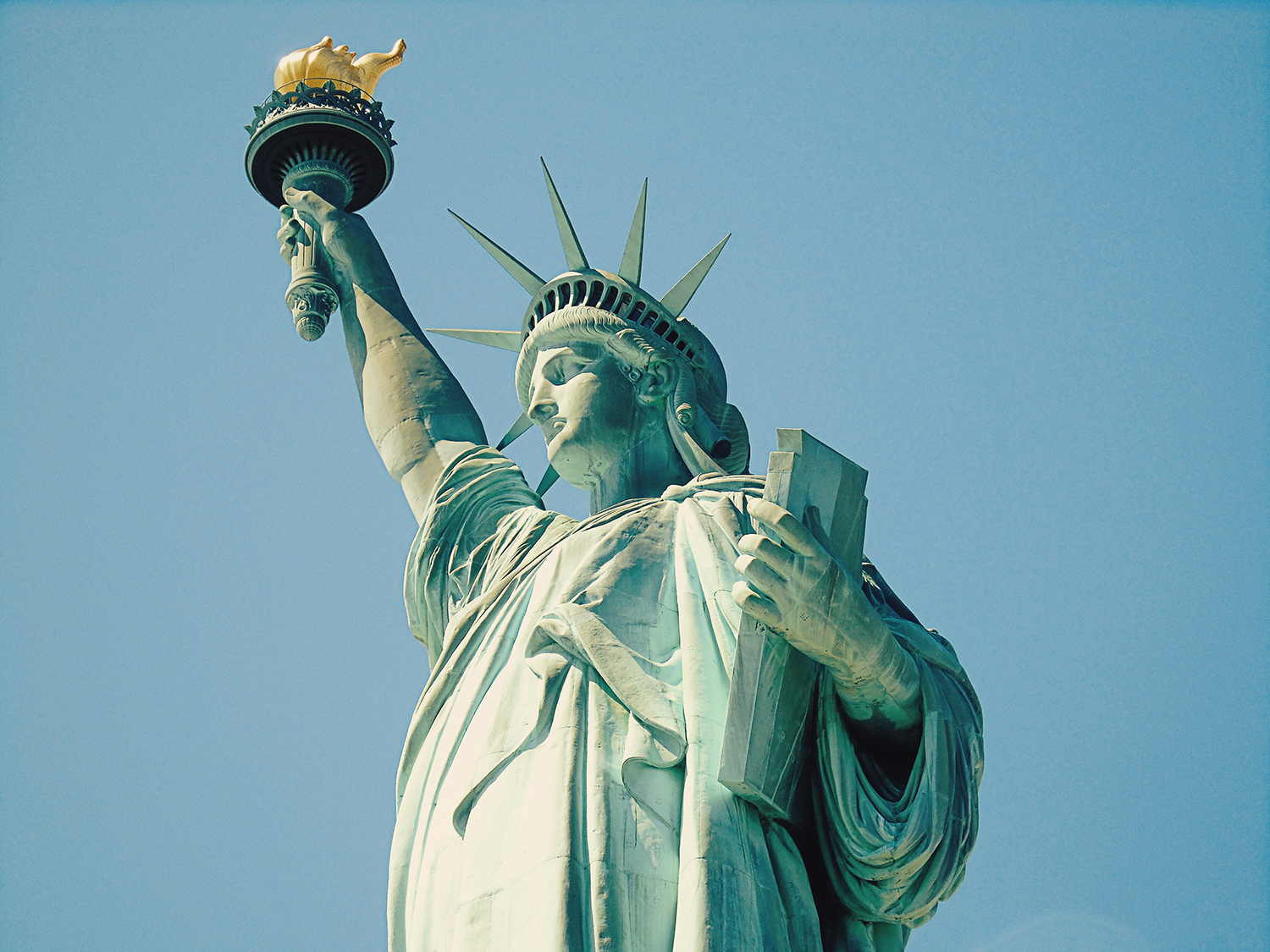 Some who have responded with unreasonable aggression may be answering that question in anger. I would argue that Americans as a whole do not have healthy anger modeling readily available to them. Consider audience behavior at select sporting events, the returns experience at customer service counters and vigilante films from Hollywood. Our culture does not offer a wide variety of positive angering examples.

Anger is a research topic that has not received much attention. For that reason, it is important to ask a question: What if the root of this violence and political division stems from a limited understanding of how to anger in a healthy way? It could be that our nation suffers from dysfunctional anger associated with a wide variety of diagnoses.

Regardless of our personal thoughts on this topic, it is important to note that President Donald Trump conceptualized the Nov. 5 shooting at the First Baptist Church in Sutherland Springs, Texas, as being the result of a mental health problem. If we are to approach this from a sociocultural counseling perspective, it makes sense to add our professional thoughts on how that may be so.

Since the Columbine tragedy in 1999, research has shown that ostracism and isolation are correlated with aggressive actions. The perceived injustice of being left out or treated unfairly often results in dysfunctional anger and violence. Could it be that we have an epidemic gap in social modeling for functional anger? If so, how can we in the counseling profession begin a national process for addressing this psychoeducational need?

This may seem like crazy talk to many people. When news breaks of another Sandy Hook, the Las Vegas shooting or the more recent Baptist church tragedy, there are those who ask, in genuine bafflement, “Who does this?” We have difficulty making sense of such senseless acts. We want to reassure ourselves that the individuals who carry out these acts are much different from the rest of us in the “normal” population. To this question of “Who does this?” I would like to present the Lucas scenario.

Imagine an ordinary classroom of preschool children. The room features a large space in which to play with building blocks. Every child in this room has access to the same number of blocks and the same space to work, either independently or together, as desired. Imagine that all of the children are happily at work, building towers, bridges, cities or whatever else comes to mind.

In the corner, Lucas is busily stacking block after block in his effort to build a tower when someone walks by to open the door for a parent. This action shifts the rug just enough to interfere with the balancing act of Lucas’ creation. As a result, the stack of blocks falls. Lucas collects the blocks and begins anew, taking care to brace the bottom of the tower with heavier reinforcements. He gets his tower back to the previous height in a short amount of time.

Minutes later, one of the other children throws a wadded paper ball that Lucas tries to catch. Inadvertently, he knocks the top of his own tower over. He must rebuild half of his tower yet again. Undaunted, Lucas is excited to be moving into the second phase of his design when the teacher stops to give him encouragement and suggest that he consider replacing the bottom blocks with thicker options because of the height his tower is reaching. When he tries to swap those blocks out, the tower crumbles yet again. When Lucas expresses dissatisfaction with this event, the teacher scolds him gently and tells him, “Just start again.”

Having already endured multiple mishaps that required him to start over, Lucas twice more attempts to build “the highest tower ever.” When a friend falls close by and knocks over his highest version yet, Lucas reaches the end of his rope. He has lost all hope. He is frustrated and angry that everyone else has been able to build without interruption. He feels this injustice at the very core of his being. Nothing that he has attempted has worked. Even the teacher was complicit in his failure to have what everyone else has had.

What do you think Lucas’ next move might be? What models for anger has he witnessed at this young stage of development? What choices are available?

More than likely, Lucas will want to exact justice by leveling the playing field. To destroy everyone else’s towers would help them all to know firsthand what Lucas had had to endure, and doesn’t he deserve a little payback? Why should he be the only one to suffer? Why shouldn’t the other children feel as miserable and alone as he does?

It is not difficult to see how this response might also play out in the adult world, where the prospective offender is provided with guns, bombs, cars and other means for leveling the field. The fact is that many people never learn how to anger in a healthy way; it is our job as counselors to fill that gap.

This scenario is just one possibility for Lucas, but the point is clearly made when we consider the decision for otherwise “normal” people to decide on a whim to obtain a gun, or a vast array of guns, and go shoot innocent men, women and children. What if this breaking point is not only understandable but preventable if we can introduce another way to anger?

Gun laws and mental health funding may be important to consider as we begin to address violence in our society, but it is also easy to see how new theoretical explanations will be needed. Some counselors may ask whether these violent outbursts are tied to a resilience issue, whereas others will want to learn if these responses are related to cognitive processes, behavioral reinforcement or social modeling.

No matter what orientation is taken, however, it seems obvious that anger must be included in research on this topic. According to most theoretical approaches, our work does not stop at the individual level but must also attend to the larger community. The ACA Code of Ethics also calls for our aspirational response to the needs of the larger community.

One way to do that is to consider how we can help people find alternative ways to express their anger without using a gun to shoot innocent people. Might cultural role models such as Mahatma Gandhi, Martin Luther King Jr. and Jesus Christ provide a starting point? What options can we introduce for clients who may not have skills in this area? How might we begin the process of helping others to express anger in positive ways?

Let’s hold President Trump to his opinion on this topic with requests for research funding that will help to create change in angering. Together, we can help our Angry Nation become a community of change and resolution without the need for violence. 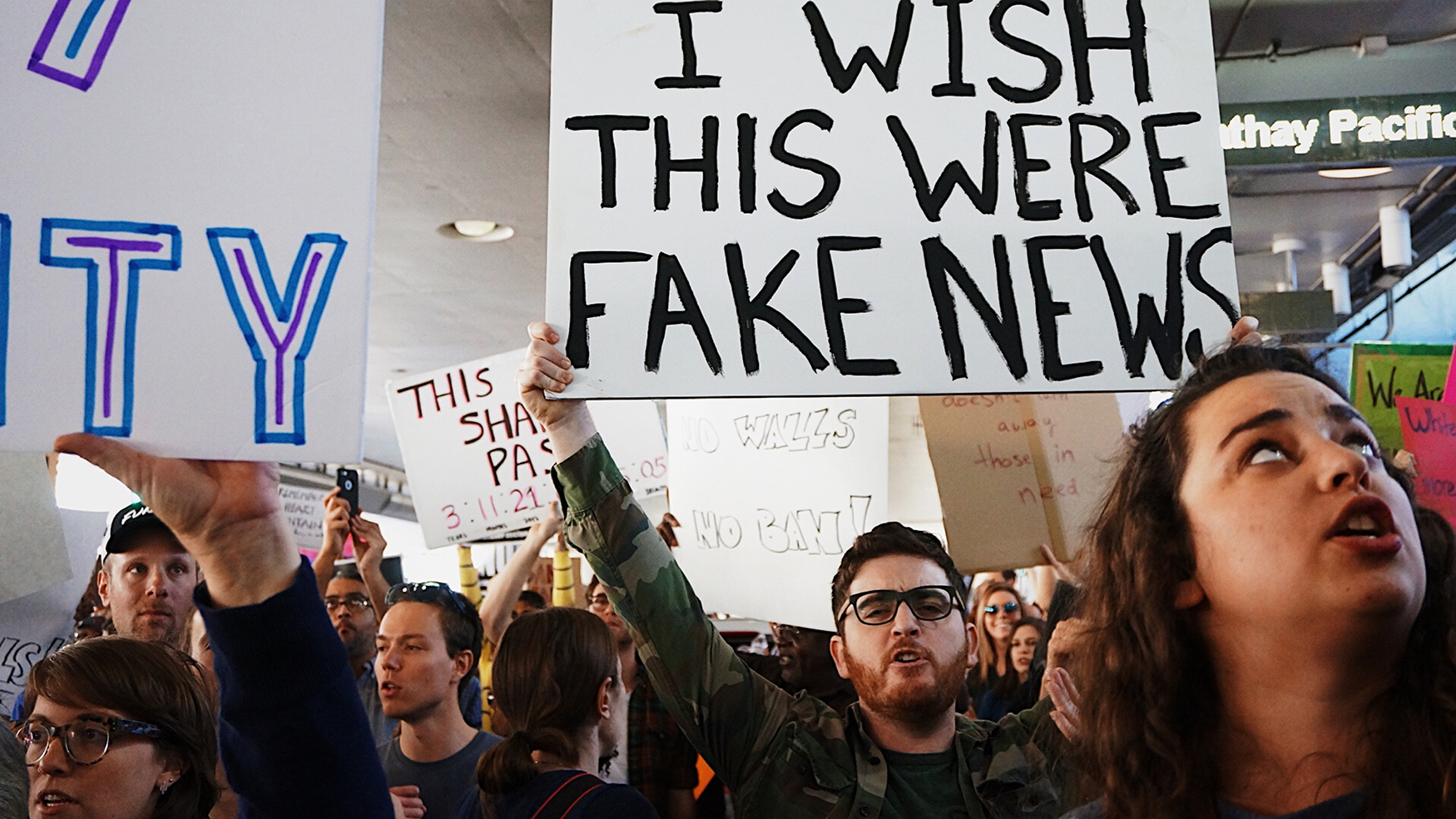 Counselors often face the delicate challenge of helping clients to view anger as a helpful symptom and tool rather than something to be avoided: wp.me/p2BxKN-3ho

Carol ZA McGinnis, a licensed clinical professional counselor and national certified counselor, is a pastoral counselor and counselor educator who specializes in anger processing. Her passion involves teaching with attention paid to religion and spirituality as positive factors in both counseling and counselor development. Contact her at cmcginnis@messiah.edu.