A public database of evidence-based practices for the treatment of mental illness and substance abuse disorders has stopped accepting new entries.

Federal officials announced the discontinuation of the National Registry of Evidence-based Programs and Practices earlier this month. Overseen by the Substance Abuse and Mental Health Services Administration (SAMHSA), the online database lists more than 400 peer-reviewed interventions, the last of which was posted in September.

Established in 1997, the registry served as a source of information and best practices for medical and helping professionals and the public. Its discontinuation was met with disappointment by many across the mental health professions.

“The fact that the administration [of President Donald Trump] discontinued the registry without having a new system in place sends the unfortunate message that science and evidence-based practices are not a priority,” says David Kaplan, chief professional officer of the American Counseling Association.

This month, numerous news outlets reported that the government’s contract with a third party that managed the database had been terminated. The registry remains online while officials try to determine the best way to disseminate information on evidence-based practices going forward.

In a statement posted online, Elinore F. McCance-Katz, assistant secretary for mental health and substance use, pointed to flaws in the process used to select and vet practices for inclusion in the registry.

“For the majority of its existence, NREPP vetted practices and programs submitted by outside developers – resulting in a skewed presentation of evidence-based interventions, which did not 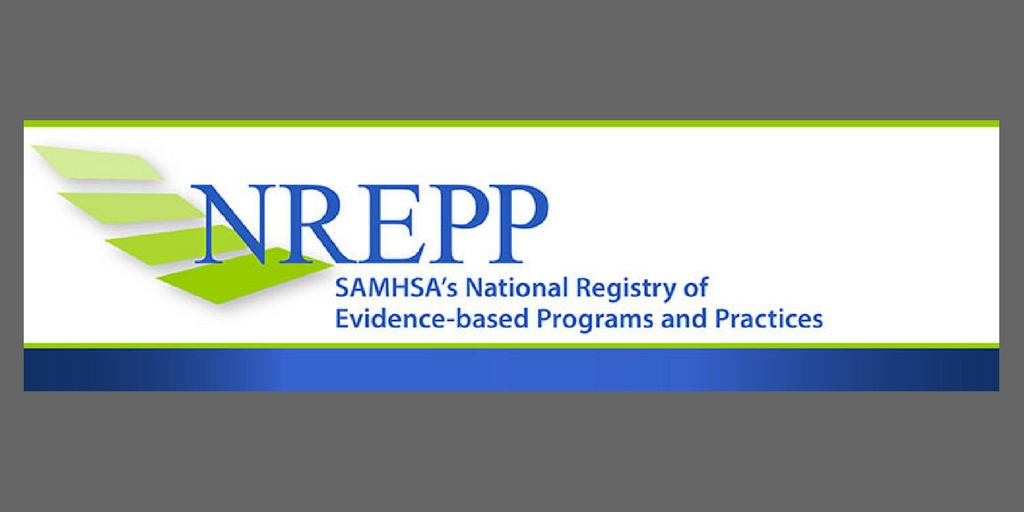 address the spectrum of needs of those living with serious mental illness and substance use disorders. These needs include screening, evaluation, diagnosis, treatment, psychotherapies, psychosocial supports and recovery services in the community,” wrote McCance-Katz.

“This is a poor approach to the determination of evidence-based practices,” she said in the statement. “As I mentioned, NREPP has mainly reviewed submissions from ‘developers’ in the field. By definition, these are not evidence-based practices because they are limited to the work of a single person or group. This is a biased, self-selected series of interventions further hampered by a poor search-term system. Americans living with these serious illnesses deserve better, and SAMHSA can now provide that necessary guidance to communities.”