“Nothing is hopeless; we must hope for everything.”― Euripides

Recently I was invited to provide an afternoon keynote at a conference examining community trauma and human violence. The morning keynote speaker, Reverend Matt Crebbin, gave a compelling presentation about his congregation’s role in helping Newtown, Connecticut rise from the violence that devastated Sandy Hook Elementary School and the surrounding community on December 14, 2012. In his speech, Crebbin discussed the reality of the pain and suffering resulting from the fatal shooting of 20 elementary school-aged children* and noted that the scars would forever run deep as Newtown attempts to create a “new normal.” The keynote ended with his personal call to advocacy aimed at ending the cycle of gun violence. The conference was held just two weeks after the Parkland High School shooting.

(*The Dec. 14, 2012, shooting at Sandy Hook Elementary School left six adults and 20 children dead, as well as the 20-year-old shooter, who took his own life. His mother was killed earlier that day in her Newtown home.)

Later that day, I presented a summary of vicarious and secondary trauma, moral distress and introduced a nature-informed resiliency model of care for caregivers. How do we, as counselors, take care of ourselves amid such tragedy and pain? How do we hold the space for devastation and not become prey to its effects? How can we use this space for healing?

Although the session was well-received, I found my words lacking substance and weight — a thin veneer of comfort in the face of the morning’s recounting of despair. There are no answers that can return these children to their families; no words that can mend the broken hearts or rebuild the shattered dreams of these communities. I wondered, if, as a grieving counselor-client once proclaimed to me, we are all frauds.

The conference ended with a panel discussion I took part in. As I perched in my seat next to Rev. Crebbin, microphone in hand, the moderator asked me, “What about hope?” I sat baffled for a moment as I searched for a few bits of wisdom to impart. After all, I imbue my graduate students with the title of Ambassadors of Hope because we hold the space for hope to ignite within our clients. I muttered a few brief, albeit flimsy, answers and concluded. However, the question lingered long after the panel had ended: “What about hope?”

Hope theory, developed by the researcher, author and psychologist Charles R. Snyder and colleagues, describes hope as a process characterized by the determination to reach one’s goals 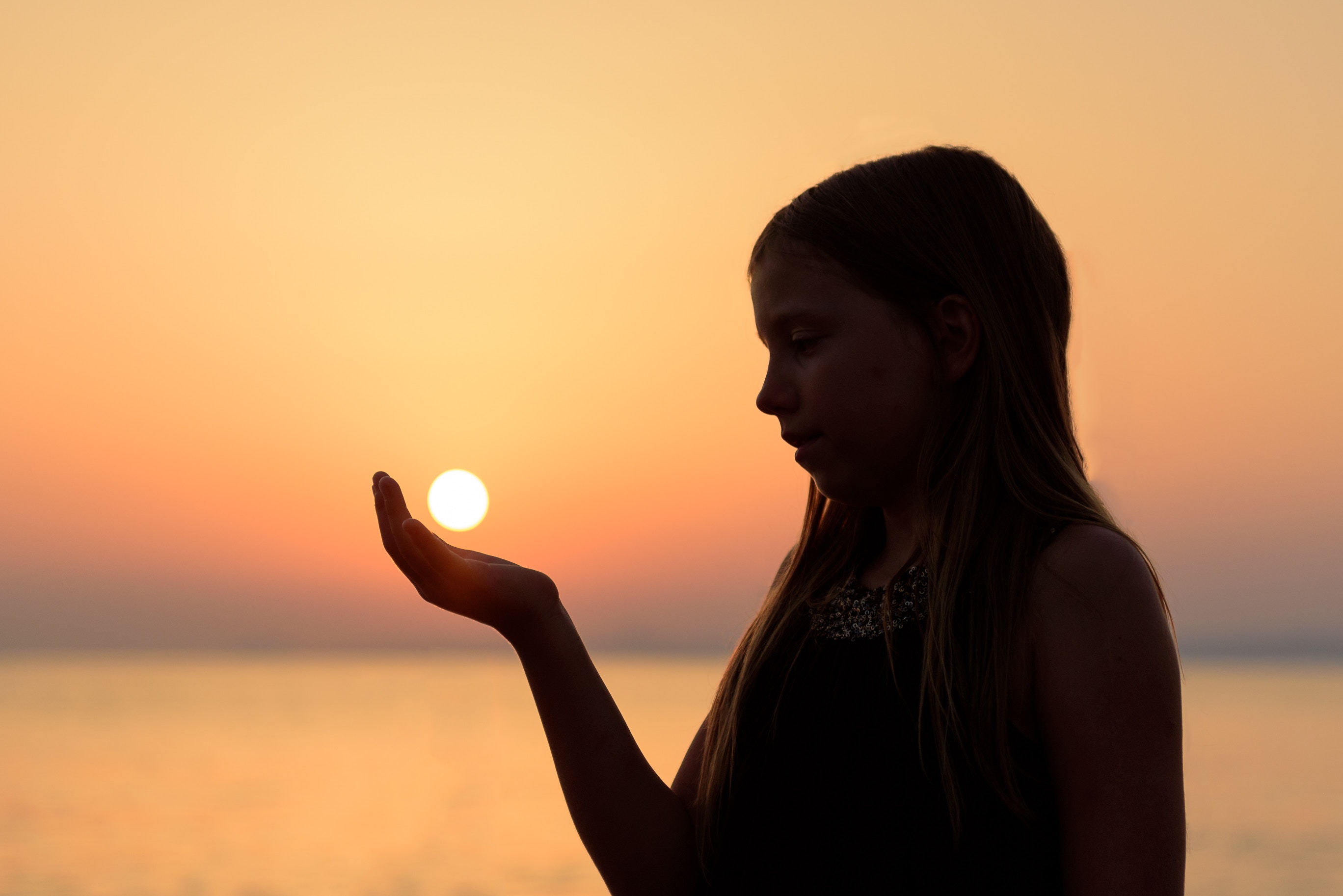 and the ability to make plans to meet those goals. Erik Erikson defined hope as “both the earliest and the most indispensable virtue inherent in the state of being alive.” There are agency and action in the experience of hope. The research is undeniable — experiencing hope is associated with life satisfaction and positive aspects of well-being. Conversely, an absence of hope is related to depression, anxiety and an overall sense of despair.

Therefore, how do we help clients access hope? Pamela McCarroll, in her book The End of Hope-The Beginning: Narratives of Hope in the Face of Death and Trauma describes five experiences of hope in an attempt to capture some of its complexity “in the face of endings, in the face of death and trauma, in the face of the unalterable and unwanted crises in life.”  McCarroll asserts that hope and despair are not binary, but a continuum mediated by time where “hope represents a future filled with possibilities.”

According to McCarroll, these are the five ways in which we express hope:

Hope may present as an act of advocacy (fight), or the development of a lecture series (meaning), or community efforts for trauma recovery (survival), or memorials (lament) or rituals for release (surrender).

We, as counselors, hold the space for pain and suffering to reside while we attempt to help our clients make sense of their broken worlds. In order to be an anchor, we must spend some time with our own meaning-making philosophy or theology. How do we understand the suffering of the world? Maybe our understanding is simply that we don’t understand. We don’t have the answers. McCarroll proposes that many have lost hope amid such suffering and tragedies.

Further, we need to craft a common story with a shared vision that allows for differences and complexity and affords a unified message of hope. Maybe we need to be more than Ambassadors of Hope. Maybe, as suggested by the character Mrs.Which in Madeleine L’Engle’s, A Wrinkle in Time, we must dare to be warriors. Warriors of hope. 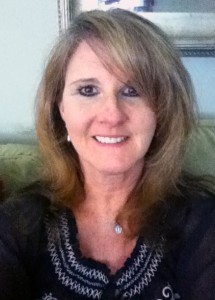 Cheryl Fisher is a licensed clinical professional counselor in private practice in Annapolis, Maryland. She is an assistant professor and program coordinator for the Alliant International University- California School of Professional Psychology online clinical counseling program. Her research interests include spirituality and meaning-construction; nature-informed therapy; and geek therapy. She will be presenting “Superhero Therapy 101” and “Homegrown Psychotherapy: Nature-Enhanced Counseling” at the Association for Creativity in Counseling conference in September. Contact her at cyfisherphd@gmail.com. 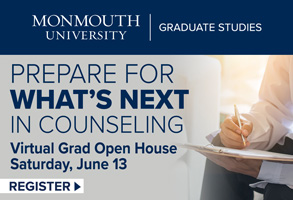