Recent research has revealed an alarming development: The number of youth admitted to the hospital for a suicide attempt or suicidal ideation nearly doubled between 2008 and 2015.

The findings, published in the May 2018 issue of the journal Pediatrics, analyzed seven years of billing data for emergency room and inpatient visits at children’s hospitals in the United States.

In 2008, the number of hospital visits for suicidal thoughts or suicide attempts in children and adolescents younger than 18 was 0.66 percent of total hospital visits. In 2015, that percentage 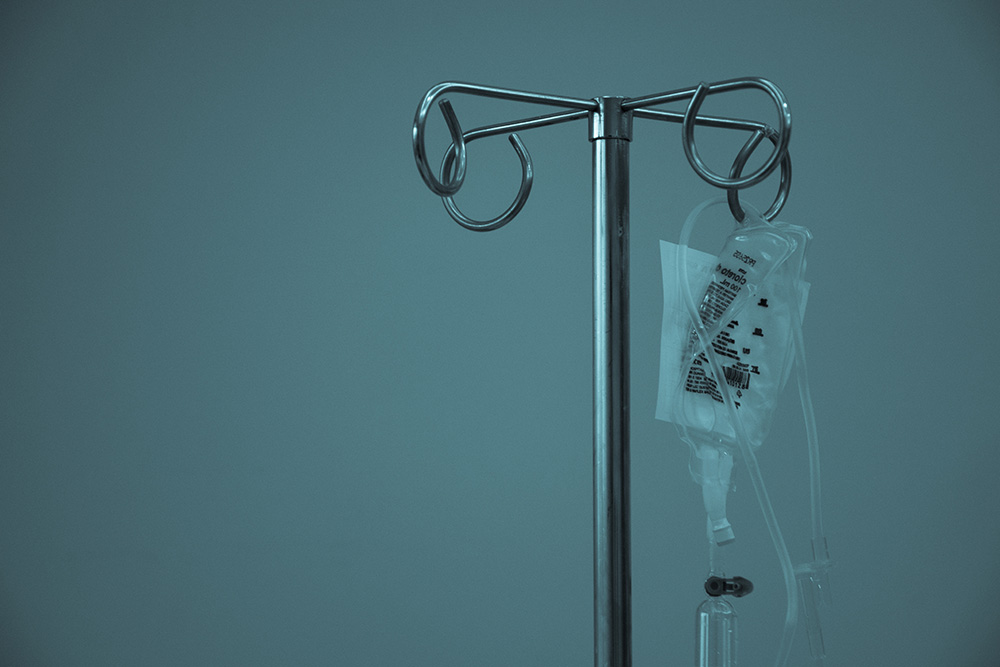 The co-authors of the journal article note that “significant increases” were seen across all age groups, but the highest rise was seen in adolescents, specifically the 15 to 17 and 12 to 14 years-old groupings. The data also pointed to a seasonal curve, with the fewest suicide-related visits in the summer and the most in the spring and fall.

“These findings are deeply troubling and also not surprising,” says Catherine Tucker, president of the Association for Child and Adolescent Counseling, a division of the American Counseling Association.

Tucker points to several factors that were in play during the time of the Pediatrics study (2008 to 2015), including an economic collapse that contributed to stress in families — even forcing some in younger generations to change career or college plans.

Also, “during this same time period, many states drastically cut funding to schools and youth-serving programs,” adds Tucker, a licensed mental health counselor and research director at The Theraplay Institute in Evanston, Illinois. “It is highly likely that the positive resources that were keeping some youth from hitting bottom were removed, making it harder for adults to intervene in a timely manner.”

Changing these statistics will take effort on the part of parents, schools, medical and mental health practitioners alike, says Tucker. Universal screening for anxiety, depression and trauma should be done in schools and doctor’s offices to identify youth who are struggling.

“In order to reverse this trend, schools need to bolster school counseling programs and free school counselors from spending the majority of their time on administrative tasks like testing and scheduling. School counselors see a majority of American children and are in a prime position to do preventive education and identify kids who are struggling before they become so distraught that hospitalization is required,” Tucker says.

“Additionally, parents and caregivers should be encouraged to monitor children’s and teens screen time and limit it to be sure that youth are getting adequate sleep, exercise and in-person interaction,” she continues. “Social media should be carefully monitored in younger children. Parents can reduce late-night use of phones by turning off WiFi after bedtime or not allowing phones or other screens in bedrooms. Counselors in agencies and private practice settings can help by encouraging parents to be alert to behavioral changes, monitoring screen time and helping kids manage their symptoms.”

Read the full article at the journal Pediatrics

From NPR: “Hospitals See Growing Numbers Of Kids And Teens At Risk For Suicide”

The Association for Child and Adolescent Counseling‘s next national conference (July 25/26, 2019 in Austin, Texas) will have a theme of technology use and adolescent mental health

This news comes as overall rates of suicide — across all ages — have been on the rise in the United States. In 2016, the country’s rate of suicide reached its highest point since 1986.

American Counseling Association members: Log in to access practice briefs on suicide prevention with children, youth and in school settings

From the Counseling Today archives:
“Raising awareness of suicide risk”

“’13 Reasons Why’: Strengths, challenges and recommendations”

“Aspiring to make suicide a relic of the past”

Bethany Bray is a staff writer and social media coordinator for Counseling Today. Contact her at bbray@counseling.org