An exposure-based therapy method has shown to reduce the symptoms of posttraumatic stress disorder (PTSD) in just five sessions, according to researchers.

Written exposure therapy (WET) consists of one 60-minute and four 40-minute sessions, during which clients are guided to write about a traumatic event they have experienced and the thoughts and feelings they associate with it. Researchers recently tested the method’s effectiveness alongside cognitive processing therapy (CPT), a more traditional talk therapy method that typically involves more than five sessions. Clinical trials were conducted at a U.S. Department of Veterans Affairs (VA) medical facility with adults who had a primary diagnosis of PTSD.

The researchers’ findings, published in JAMA Psychiatry this past spring, suggested that WET was just as effective as CPT in reducing PTSD symptoms.

“WET provides an alternative [treatment] that a trauma survivor might be more likely to consent to, especially if verbalizing the trauma narrative causes a sense of shame or guilt,” says Melinda Paige, an American Counseling Association member and assistant professor at Argosy University in Atlanta whose specialty area is trauma counseling. “The more evidence-based options the trauma counselor has to consider, the more options can be offered to the client. WET provides an option for written expression rather than verbal and a shorter length of treatment, which may be preferable to survivors, including [military] service members.”

“Effective trauma treatment is the antithesis of the traumatic event itself in that survivors experience person-centered core conditions such as congruence/genuineness, nonjudgement and empathic understanding, as well as a sense of control over their recovery experience,” adds Paige, a member of the Military and Government Counseling Association (MGCA), a division of ACA.

MGCA President Thomas Watson agrees that the addition of another method to a trauma counselor’s toolbox will only benefit clients. “Those involved with service delivery to service members and others diagnosed with PTSD are always enthusiastic about how applied, evidence-supported treatment approaches have the potential for effective and ethical positive change,” says Watson, an ACA member and assistant professor at Argosy University in Atlanta. “An obvious goal of the WET approach is to implement effective treatment options that are efficient for both client and clinician.”

“Although WET involves fewer sessions, it was noninferior to CPT in reducing symptoms of PTSD,” wrote the researchers. “The findings suggest that WET is an efficacious and efficient PTSD treatment that may reduce attrition and transcend previously observed barriers to PTSD treatment for both patients and providers.”

The researchers reported that the WET group had “significantly fewer” dropouts (four) than did the CPT group (25).

This factor is another reason for counselors to consider using WET, Paige notes. “Maintaining a survivor’s physical and emotional safety and doing no harm by utilizing evidence-based and minimally abreactive trauma reprocessing interventions is essential to trauma competency. Therefore, WET may be a less invasive and more tolerable exposure-based PTSD treatment option,” she explains.

At the same time, Benjamin V. Noah, an ACA member and past president of MGCA, was discouraged to see that the study excluded PTSD clients who were considered high risk. Individuals had to be stabilized by medication to be included in the clinical trials.

“Many of the veterans I have worked with dropped their medications [because] they do not like the side effects. Therefore, I believe the study overlooked veterans that may be higher risk,” Noah says. “Additionally, a high risk of suicide was an exclusion for being in the study. Again, this leaves out those veterans who need help the most and could benefit from a short-term approach.”

Noah, a licensed professional counselor in the Dallas area whose area of research is veteran mental health, has used written therapy methods in his own work with veteran clients and has found the methods helpful. A therapy session provides a safe and supportive environment for clients to write about traumatic experiences – particularly clients who may be trigged by the exercise when alone, he explains.

“I have had veterans triggered doing [writing] as homework; keeping the writing in session acts as a safety measure for the [client]. Helping veterans resolve their event or events — which I call the ‘nightmare’ — that led to PTSD has been a focus of my work since I was able to put my own nightmare to bed,” says Noah, a U.S. Air Force veteran and a part-time faculty member in the School of Counseling and Human Services at Capella University. 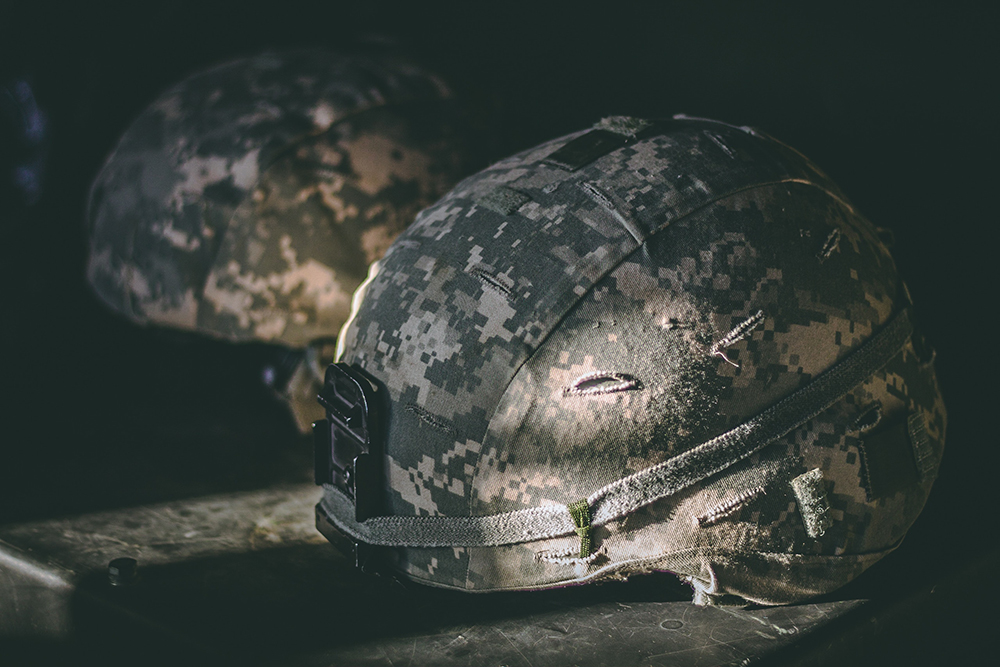 WET is one of many methods that should be considered by clinicians working with clients who have PTSD, Noah adds.

“I would like to see more research within the VA and National Institute of Mental Health on the use of Viktor Frankl’s logotherapy, solution-focused brief therapy, sand tray therapy and other approaches that counselors are using in their work with veterans,” Noah says. “There are articles focusing on other approaches, but these tend to be the experiences of a few counselors and do not have the research rigor used by [the WET study researchers]. I do applaud the authors for showing the efficacy of a brief therapy approach for use with veterans, and I do plan to look deeper into written exposure therapy and perhaps use it in my future work with veterans.”

Read the research in full in JAMA Psychiatry: jamanetwork.com/journals/jamapsychiatry/article-abstract/2669771

From the National Institute of Mental Health: “A shorter – but effective – treatment for PTSD”

“Controversies in the evolving diagnosis of PTSD”

“Exploring the impact of war”