As a counselor, I have a front-row seat for watching anxiety develop in new relationships. It is truly fascinating to observe how quickly two people can become emotionally stuck together. A therapy client will leave for a week and return reporting that he or she has started dating someone new. This former stranger now has the power to make my client very happy or very anxious. Thanks to their phone, my client might spend all day analyzing a text they received — or worrying about the lack of one.

Not a week goes by without me having multiple conversations with people about texting in relationships. For instance, a person is seeing someone who doesn’t quite contact them as frequently as they would like, so their brain sounds the rejection alarm. When the other person finally does text them, their anxiety level goes down. But within a day or two, they need more reassurance. They’ve surrendered their capacity to calm down to someone who was a stranger to them a week ago. And the only way they know how to get that capacity back is to end the relationship.

I don’t think that texting causes emotional dependence, but it can certainly accelerate it and reinforce it. People used to have to wait much longer to hear from a prospective romantic partner. Now people want to hit the eject button if there’s been radio silence for 24 hours. There is an expectation that someone who is interested in us must also be available to us at all times. We are in such a hurry to lock things down as a way of managing our own anxiety and insecurity.

I’m in no position to throw a stone here. After my husband and I went on our first date, he waited five days to ask me out again. Five. Days. For millennials, five days is the equivalent of somebody going off to war and coming back home. Now, of course, I know that he was a mature human being who was simply living his life at that time. But if you retrieved my phone records from that week, I bet you would see a blizzard of worried texts to friends.

When our counseling clients become more anxious in a new relationship, they don’t suddenly become more insightful. They usually just double down on whatever they’ve already been doing. That usually means anxiously focusing even more on this new person. They might stalk them on social media, or stare at their phone trying to decipher old texts. They’ll talk to all their friends about whether they should dump this person for taking so long to reply. They’ll come to a counseling session and ask me to guess what this person — whom I have never met coincidentally — is thinking.

When we feel the potential to be hurt, it makes sense that we focus more on the threat and how to avoid it. This works great if a lion is chasing us. It’s not so great for being in a relationship.

People see a lot of lions when they date, simply because dating is such an anxious endeavor. They interpret a lack of constant contact in a new partner as a sign of flakiness, disinterest or duplicity. People don’t stop to consider whether less contact might be a potential sign of maturity. This is why people tend to end up with other people who are at the same level of emotional maturity as themselves. People who have a higher degree of maturity in their family relationships are likely to seek out a partner who wants the same amount of contact.

I would never say to a someone, “Have you considered that this person is not texting you as much because they’re more mature?” Because that would be a guess based on zero facts. What I do challenge people to do, however, is to see their part in the relationship. Often, if people can stay focused on being the person they want to be rather than on trying to control this new love interest of theirs, then their anxiety will go down. And most of the time, people do not want to be the kind of person who is glued to their phone 24/7.

So, the goal isn’t for clients to change their new crush or to teach the person how to text that Goldilocks (just right) amount. The goal is to lower clients’ anxiety enough to where they can actually think objectively and decide whether a relationship is right. That decision is impossible 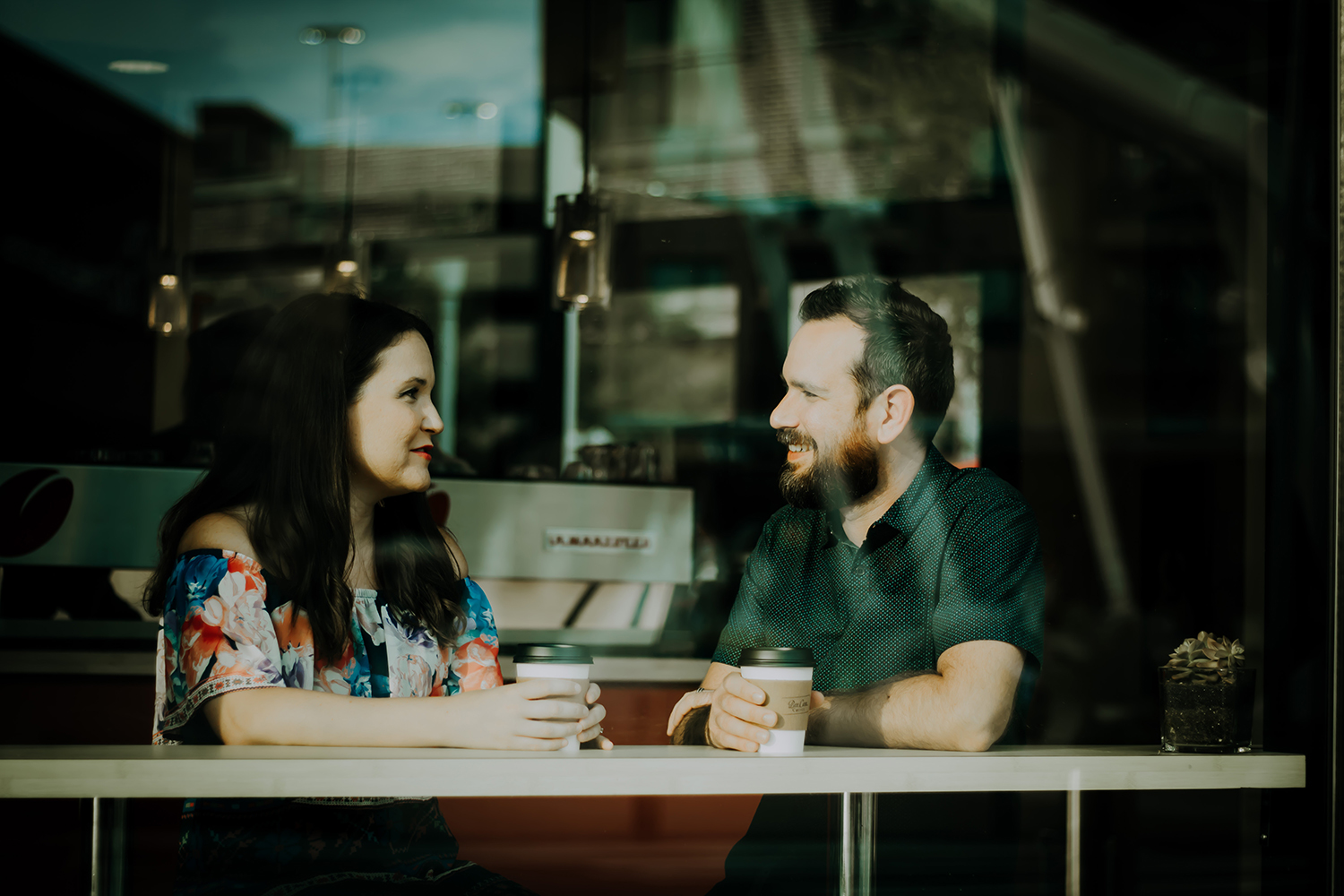 to make when anxiety is very high, because then we interpret even the smallest behavior as a threat. People will blow up a relationship quickly in order to lower their anxiety.

Anxiety isn’t just present in romantic relationships, of course. We all want people to like us, reassure us and agree with us, but we ultimately can’t control them. People in our lives are not always going to respond as quickly as we would like. They’re not always going to RSVP to the party or share our level of enthusiasm for a television show. If clients can see how the anxiety they feel is a possible sign of emotional interdependence, they might be less likely to act immaturely or irrationally in their relationships. The rejections or silences won’t feel so threatening, and they won’t have to cancel that party out of spite or send a passive-aggressive message.

The simple truth is that we enjoy relationships more when we aren’t as anxiously focused on them. By being more of an individual, we can actually get closer to the people we love. Who doesn’t want that?

Kathleen Smith is a licensed professional counselor and writer in Washington, D.C. Read more of her writing at kathleensmith.net.