Boundary violations happen in two general ways — a momentary bad decision or a long series of bad decisions that leads to a huge error. Here are examples of each.

A clinician friend attended a client’s graduation party. She had worked with this client for months as he dealt with the ending of his marriage, the loss of his 20-year career and the decision to go back to college to begin a new life.

The graduation party was a celebration of the long road they had traveled together as clinician and client. But the decision to attend was a mistake. It was a small party made up almost exclusively of relatives. Even though my friend stayed only a short time, the client introduced her as someone who had helped him through hard times. Subsequently, she was met with questions about her relationship with the client, whether they were dating and other awkward speculations.

Because of the way he introduced her, my friend could not clarify her relationship with the client. Her decision to attend the party was made with the best of intentions but clearly violated the client-counselor boundary. It is a mistake that she won’t make again.

The second type of boundary violation happens over time. Consider this scenario: “Bob” was a marriage and family therapist in his 40s who had been divorced for a little more than a year. His client, “Mary,” was a 40-something woman working through her own divorce.

Bob tried to ignore his subtle attraction to Mary, dismissing it as nothing that would lead to unethical behavior. She was his last client of the day and, eventually, he began allowing their sessions to run 10 or 15 minutes over the allotted time. Bob rationalized that he didn’t have to be in a hurry. After all, no other clients were waiting, and he had no place to be.

Bob also allowed the dialogue at the end of sessions to wander into questionable areas — his hobbies, movies that Mary liked, favorite restaurants. In the process, Bob discovered that he and Mary shared the same favorite restaurant.

After their first session, Bob allowed Mary to give him a “shoulder hug” at the conclusion of therapy — a behavior that became routine. Again, he rationalized this action as harmless. Mary initiated it, and he didn’t intend anything further to happen. He told himself that he had been in practice for many years and had never had an attraction to a client that he had acted on.

Then came the gross boundary violation. At the conclusion of a session, Bob and Mary lingered in the office for nearly 30 minutes, chatting like friends rather than therapist and client. Mary mentioned she was hungry and suggested that they go to their favorite restaurant and continue their conversation over dinner. Bob agreed.

At dinner, long gazes and awkward pauses made it evident that there were feelings between the two. Immediately following dinner, Bob called me, asking how to pull the reins back on their relationship.

Bob didn’t make one mistake. He made many mistakes that led to the most obvious one. Fortunately, he and Mary didn’t end up in a sexual relationship, but the boundaries of their clinical relationship had become so blurred that he chose to refer Mary to another therapist. This was a devastating setback to her. She had again been rejected by a man she cared about, even though Bob never intended that to happen.

Bob failed to recognized how his physical contact might be interpreted by his client. He ignored, rationalized and routinely failed to maintain clear time boundaries that help to clarify the therapist-client relationship. In addition, he failed to manage his attraction to Mary. 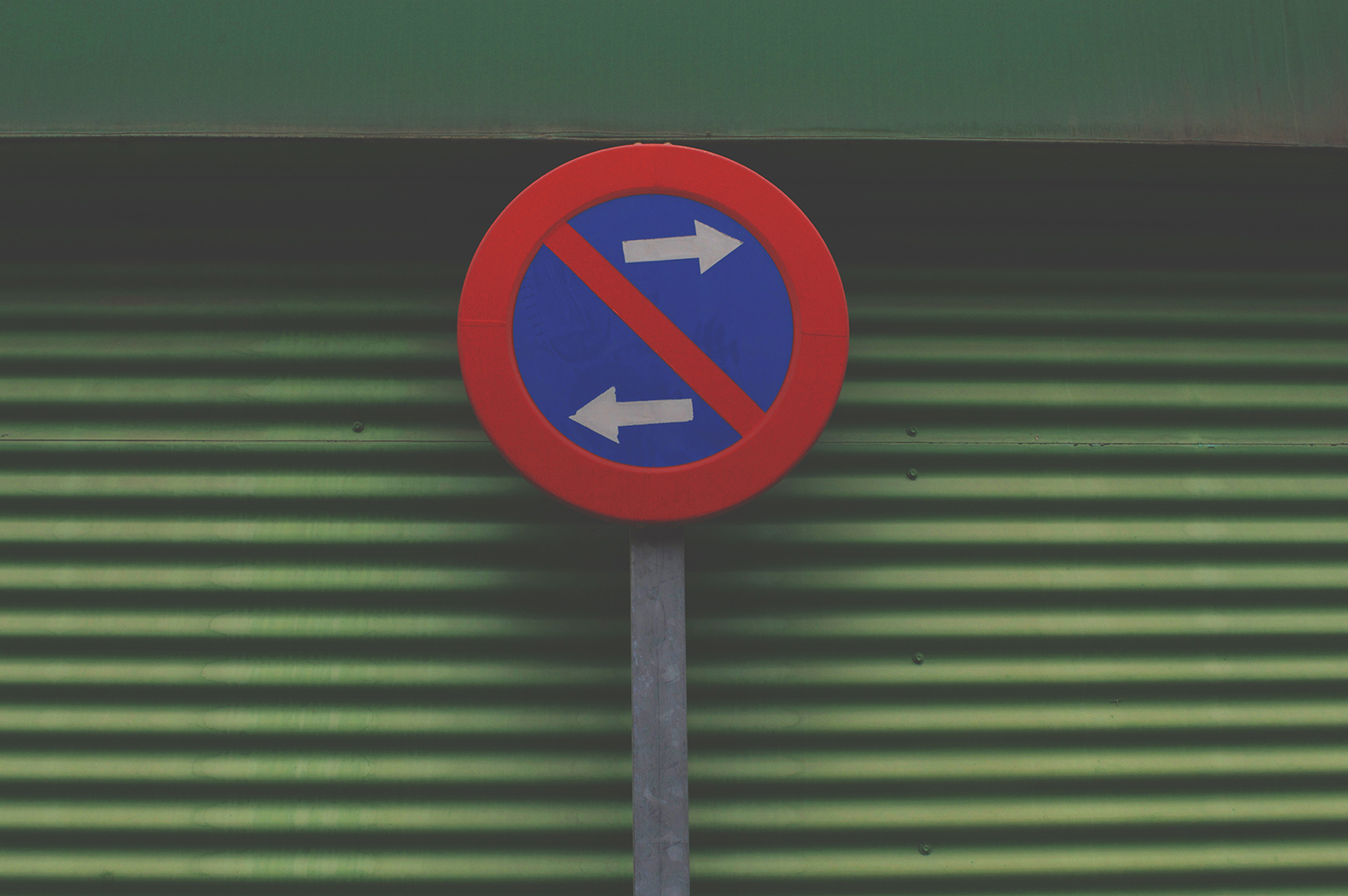 In Mary’s eyes, Bob was her friend, not her therapist, and over time, that gave her the green light to ask him to dinner. Accepting the invitation was just the last of Bob’s long series of errors.

My internship supervisor was an exceptional model of boundaries. She cared about me and wanted me to succeed, but there is no way I would ever have supposed that her concern for me was anything more than clinical. She was warm, friendly and gracious, but I laugh at the idea that I would have ever asked her to dinner. No way. She made our roles clear.

So, whether you have windows or no widows in your office door, whether you touch your clients or do not touch them, or whether you attend or refuse to attend a function such as a client’s graduation isn’t the issue. The issue is the clarity of boundaries and ethical behavior.

Our best insurance is integrity. I have worked very hard over my career to build a professional reputation that is so solid that any accusation would be met with, “You’ve got to be kidding!”

If Bob had done that, Mary would never have asked him to dinner.