Scary numbers about suicide have been splashing across the headlines for some time now. Many of us have seen the Centers for Disease Control and Prevention (CDC) data indicating that suicide rates have been rising and that suicide is now the 10th-leading cause of death in the United States. According to the CDC, nearly 45,000 lives were lost to suicide in 2016 in the U.S.

Statistics provided by the American Foundation for Suicide Prevention indicate that, on average, 129 Americans die per day by suicide.

These numbers — and the severity of this public health issue — hit home for many people following the self-inflicted deaths of celebrities such as fashion designer Kate Spade and celebrity chef Anthony Bourdain.

The knee-jerk reaction when fear arrives at our front door is to distance ourselves from the problem causing the fear. That keeps us from having to think that something could happen to us or our loved ones — and provides a buffer from having to become involved.

In the face of more self-inflicted deaths, the defense mechanism for many individuals has become blaming suicide on mental illness.

“Suicide is rarely caused by a single factor,” the CDC reported earlier this year. “Although suicide prevention efforts largely focus on identifying and providing treatment for people with mental health conditions, there are many additional opportunities for prevention.”

The opportunity of hope

Along with its 2018 report on suicide, the CDC released “Preventing Suicide: A Technical Package of Policy, Programs and Practices,” which offers a core set of strategies to help inform states and communities as they make decisions about prevention activities and priorities.

At the start of that document, hopelessness is identified as one of a number of risk and protective factors associated with suicide.

Let’s take a closer look at the other side of hopelessness. Let’s focus on hope.

Someone who has hope is not likely to end his or her life. Things may be miserable at the moment, but individuals will hang on if they know there is a light at the end of the tunnel and a chance that things will get better. It is the person who has lost hope who sees suicide as a viable option.

The possibility of instilling hope is one reason that counseling is so important for people who are thinking about suicide. Professional counselors are experts at helping people see that suicide is a permanent solution to a temporary problem — and that there is hope for the future.

Everyone can help prevent suicide

If you, a loved one, a friend, a co-worker or someone else you know is discouraged, losing hope and possibly considering suicide, call the National Suicide Prevention Lifeline at 800-723-8255. The Lifeline staff members answering the phone — and the professionals to whom they refer clients — focus on instilling hope and, through that, preventing a tragic loss.

If you realize that a person you know may be suicidal, don’t distance yourself. Become involved, contact the Lifeline and help the person see that things can get better. By providing hope, you may help save a life.

The more of these signs a person shows, the greater the person’s risk of attempting suicide. Warning signs are associated with suicide, but they may not be what causes a suicide.

If someone you know exhibits warning signs of suicide:

(Warning signs and recommendations from reportingonsuicide.org) 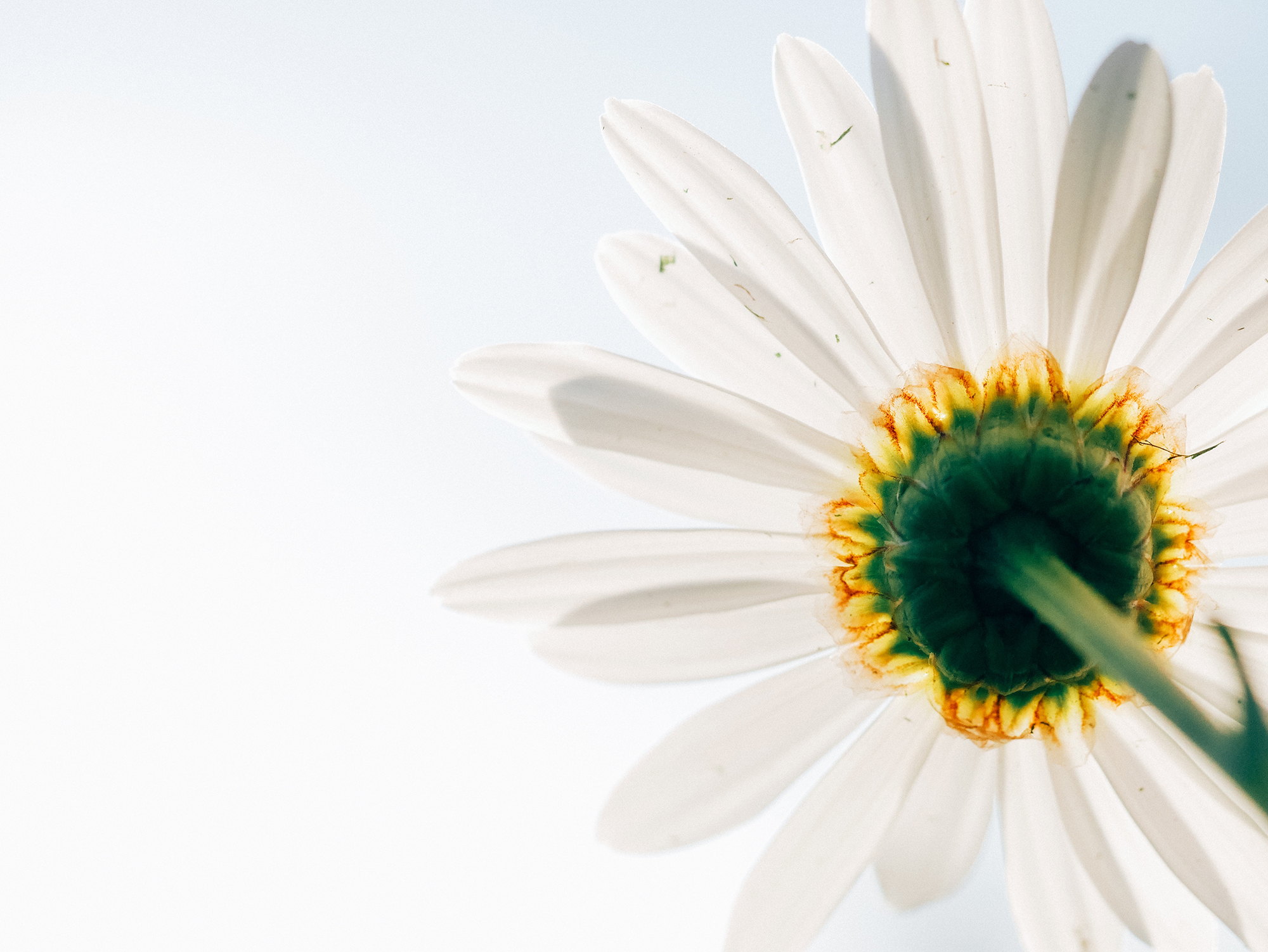