Sofia’s clothes were stylish and neatly pressed, and her jet-black hair was immaculate. Cropped short, not a strand was out of place. Subtle makeup highlighted her athletic features and youthful appearance, making her look much younger than she actually was.

Only by looking closely could I see a hint of red in her eyes. She had cried on the way to our appointment. Not surprising. Her life as she had known it was over.

Just two months before, Sofia (not her real name) had been a typical wife of a dozen or so years and the mother of two grade-school children. Aside from her stunning beauty, she could have been any one of a hundred other mothers in a car-rider pickup line or wandering the aisles of the grocery store. The life she shared with her husband consisted of packing school lunches, shuttling children and their playmates to soccer practice, managing their suburban home and running a small real estate business.

But all of that changed in a heartbeat. One careless decision led to a fleeting affair, which Sofia confessed to her husband, and their marriage was over. He couldn’t bring himself to forgive her, so she agreed to move out. Sofia was living in a small garage apartment belonging to a friend and saw her children for only a few hours on Saturdays.

Sofia was consumed with grief and, although you couldn’t tell by looking at her, every day she could scarcely get out of bed. The burden of her sadness was so heavy that, as I got better acquainted with Sofia, I could almost see her regrets weighing on her shoulders.

This isn’t a novel tale. Any of you reading this could undoubtedly identify many faces from your own client files, male or female, that would easily slip into the general details I’ve just laid out. After all, one of the main reasons people come to see us is because they’re facing the pains of life.

But one thing set Sofia apart from all of my other clients over the years. She taught me a lesson that has not only made me a better therapist, but has also helped me to manage my own depression as it has waxed and waned through the decades.

As much pain as she carried, Sofia forced herself daily to get out of bed and face the day, regardless of the tempest that was her life in the moment. Please don’t mistake my details of her appearance as misogynistic. My intent is simply to be descriptive of how much energy she spent preparing for the business of the day.

Anyone who has worked with grieving clients, clients experiencing major depressive disorder or similar diagnoses knows that failure to attend to personal hygiene is common. I have had clients come to sessions without showering, with their hair not having seen a comb or a brush in days, and still wearing a food-stained sweatshirt-and-sweatpants combo that doubled as their pajamas.

Not Sofia. Yet her appearance wasn’t an expression of vanity. It was one of professionalism and determination. She took full responsibility for her role in the dissolution of her marriage, but she refused to wallow in regret. In the most healthy way, she said to me more than once, “It is my fault, I am devastated, and I’m so sorry, but I will rebuild my life.” And she did.

Sofia’s appearance was an apt metaphor for a philosophy that said, “I will not be defeated.” And it worked for her.

In those early days of her new life, Sofia awoke each morning to face a strong headwind, but she plodded forward. Over the course of her recovery, the gale weakened into occasional gusts 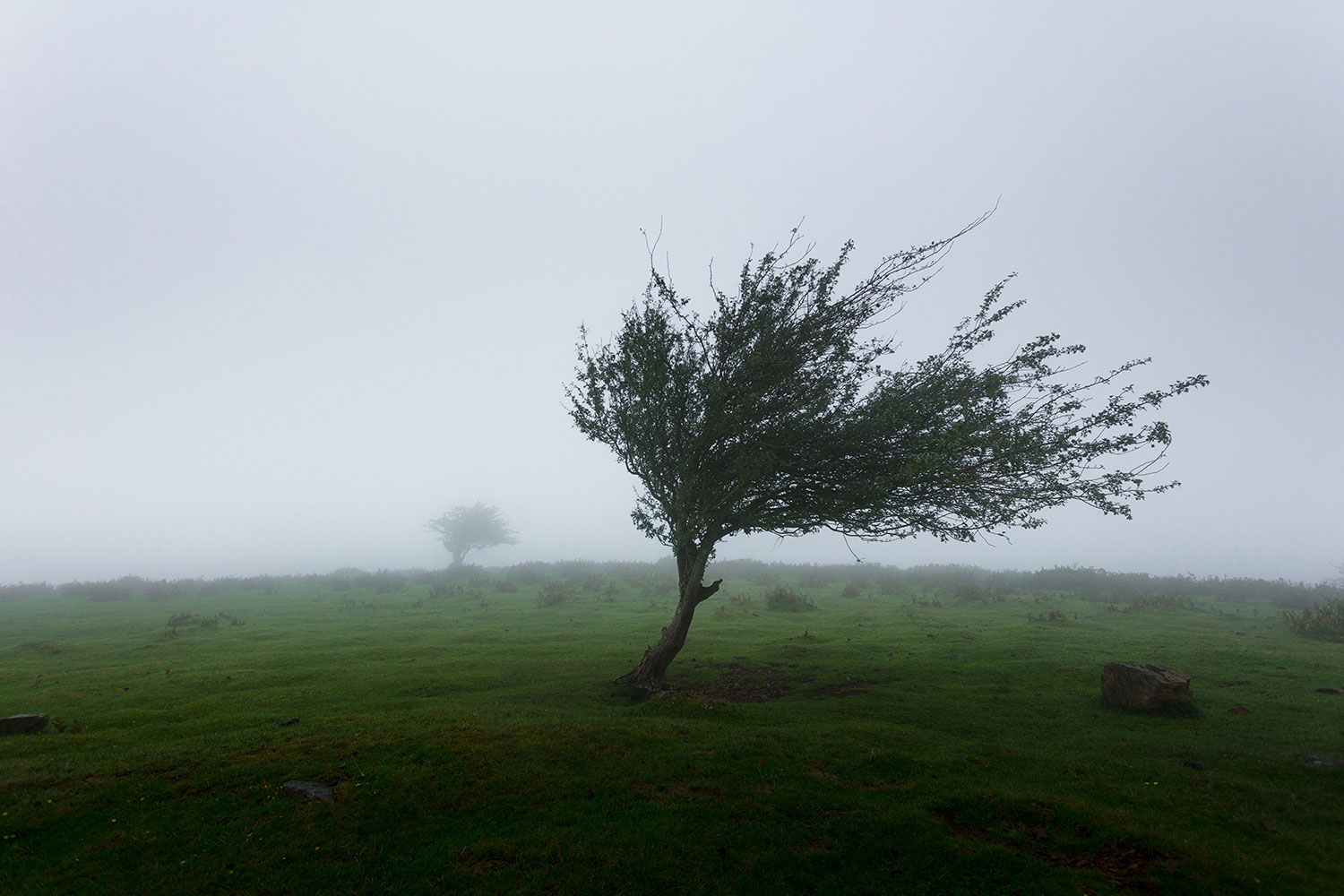 and, eventually, manageable breezes. All the while, the hole in her heart also began to heal.

As I’ve helped other clients work through life’s difficulties, I’ve recounted Sofia’s story numerous times. Even when she didn’t feel like it — even when it seemed her life was over — she got up, faced the day and conducted the business of life. What a powerful example.

Our final appointment was very brief. The cost of therapy was part of Sofia’s decision to terminate, but not the biggest reason. She explained that her days were getting easier and, just 15 minutes into the session, she thanked me and said, “I think I will be OK.” I couldn’t argue with her. As the door closed behind her, I knew she possessed the skills she needed to continue her recovery.

I was a very new therapist in those days, and I sometimes wonder which of us got the better deal. I doubt Sofia remembers me, but because of the lesson of courage she demonstrated, I’ll never forget her.