On June 6, 2017, ABC News reported that a man had been severely injured on a Delta Air Lines flight after being attacked by another passenger’s emotional support dog. The dog had been sitting in its owner’s lap in a center seat. The dog reportedly growled before the attack, prompting the man to ask the owner if the dog was going to bite him. The victim received multiple bites to the face, became covered in blood, and was removed from the plane and transported to the hospital. The dog’s owner was in the military and said he had been issued the dog for emotional support.

On Oct. 29, 2017, USA Today described an incident in which a service dog, a yellow Labrador retriever, was sitting calmly in an elevator next to its owner, who was in a wheelchair. Then another woman entered the elevator carrying a toy poodle in her purse. Just as the elevator door closed, the poodle jumped out of the woman’s purse and bit the service dog on the snout, causing blood to drip on the elevator floor. After this occurred, the woman first declared that her poodle was a service dog. She then changed her story and said the poodle was an emotional support dog. Finally, she admitted the poodle was a pet that she had just wanted to bring into the building with her.

On Feb. 22, 2018, The Washington Post reported that an emotional support dog on a Southwest Airlines flight bit a 6-year old girl in the face during boarding. The flight was delayed for takeoff while paramedics examined the child and declared her healthy enough to continue with the flight. The dog and its owner were left behind.

There are important lessons we should take away from these reports, the first being that dogs bite. Or, to be more accurate, dogs without the proper temperament and training to be out in public may bite. Second, people often are not objective about their pets’ behavior and, because of this, may put other people and other dogs at risk for injury. And third, some people, such as the woman with the toy poodle on the elevator, may not be honest about their need for an emotional support animal. 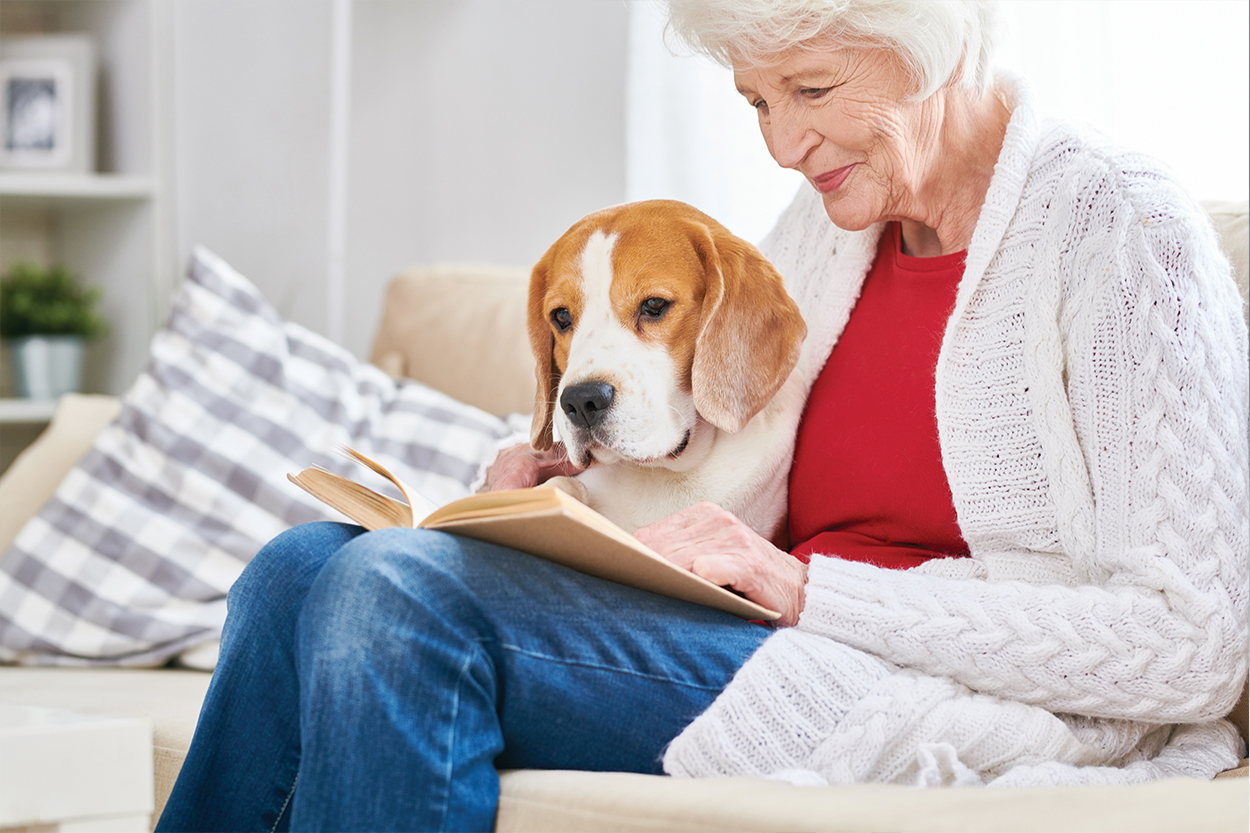 1) The person is under the provider’s care.

2) The person has a diagnosed disorder or disability. (Remember, there is no requirement to name or describe the diagnosis or disability.)

Allow me to outline three questionable activities I have observed or learned about that give me cause for concern.

Technically, a person may be considered to be “under the care” of a mental health care provider after only one visit, but in my opinion, a single visit for the sole purpose of providing emotional support animal documentation is a gross misrepresentation of the duty of care. Also, I recommend that mental health care providers place a termination date of six months on the supplied documentation because a person’s condition can change and, thus, so can the need for an emotional support animal.

Consider this scenario: A new for-profit enterprise is growing by leaps and bounds. This enterprise involves website services that document individuals’ needs for emotional support animals. These internet services are recruiting large numbers of mental health care providers, especially licensed counselors, to join a network to review questionnaires completed by applicants requesting documentation of their need for an emotional support animal. On the basis of the questionnaire, and sometimes a brief communication with the applicant via telephone, email or webcam, the mental health care provider assesses the applicant, provides a diagnosis and determines that the applicant could benefit from having an emotional support animal. On the basis of the mental health care provider’s brief assessment and applied diagnosis, the website service then provides a form letter to the applicant after taking a fee.

Several counselors have contacted me asking whether they should accept the invitation they received to become a provider for this type of web-based service that supplies emotional support animal documentation. I always recommend that they decline such offers. I do not consider these types of services ethical or responsible. Furthermore, I believe any mental health care provider who works for this type of service to provide emotional support animal documentation in this accelerated and impersonal manner is:

3) Contributing to an epidemic of emotional support animals

This confusion often occurs because:

Mental health care providers can also decline to associate themselves with commercial web services that provide emotional support animal registries and documentation, because these services are designed to attract as many customers as they can, as fast as they can, for as much profit as they can.

For more information, refer to the following resources:

Cynthia K. Chandler is a licensed professional counselor and a licensed marriage and family therapist in Texas. She is a professor in the Department of Counseling and Higher Education at the University of North Texas and director of the university’s Consortium for Animal Assisted Therapy. Contact her at cynthia.chandler@unt.edu.