Are you a morning person or a night owl?
Most people consider themselves to be one or the other, with a natural inclination for productivity either in the morning or after sunset.

Not only are these tendencies wired into our genes, but they have a correlation to mental well-being, according to a study published Jan. 29 in the journal Nature. A cohort of researchers found that the genetic tendency toward being a morning person is “positively correlated with well-being” and less associated with depression and schizophrenia.

“There are clear epidemiological associations reported in the literature between mental health traits and chronotype [a person’s ‘circadian preference,’ or tendency toward rising early or staying up late], with mental health disorders typically being overrepresented in evening types. … We show that being a morning person is causally associated with better mental health but does not affect body mass index (BMI) or risk of Type 2 diabetes,” the researchers wrote. 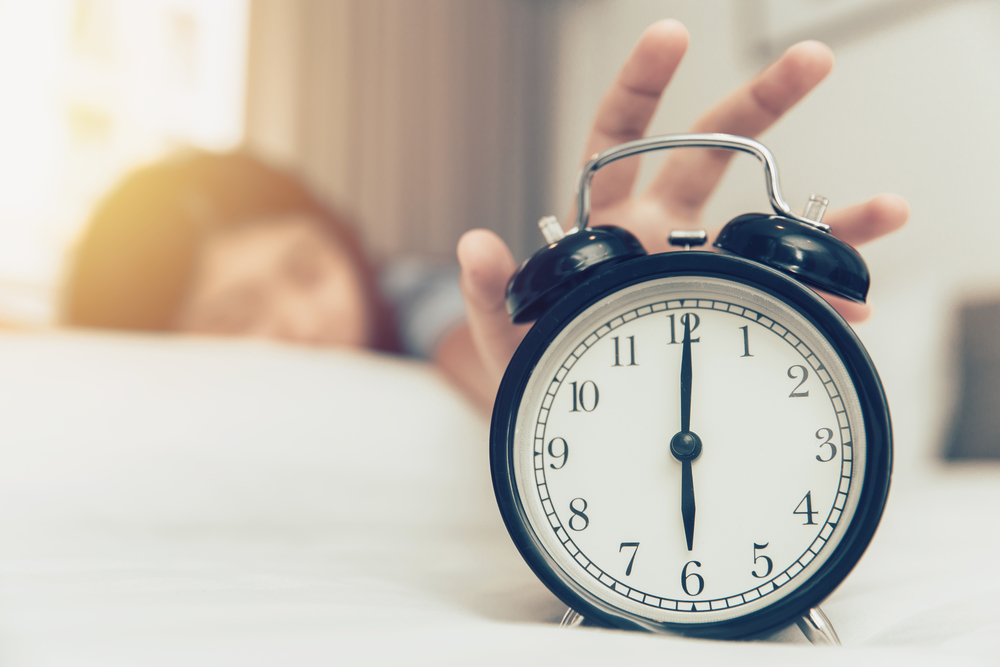 A person’s tendency toward what the researchers refer to as “morningness” is wired into the genes that regulate our circadian rhythm. In addition to sleep patterns, the body’s circadian rhythm affects hormone levels, body temperature and other processes.

Using data from more than 85,000 people, the researchers found that the sleep timing of those in the top 5 percent of morning persons was an average of 25 minutes earlier than those with the fewest genetic tendencies toward morningness.

The study also highlights the connection, reported by previous research, between schizophrenia and circadian dysregulation and misalignment, as well as the increased frequency of obesity, Type 2 diabetes and depression in people who are night owls.

“One possibility which future studies should investigate is whether circadian misalignment, rather than chronotype itself, is more strongly associated with disease outcomes,” wrote the researchers. “For example, are individuals who are genetically evening people but have to wake early because of work commitments particularly susceptible to obesity and diabetes?”

From the Australian Broadcasting Corporation: “Early birds have a lower risk of mental illness than night owls, genes show”