Couples therapy has been around for years, so it is easy to believe that we know everything we need to know about its underlying principles. Assumptions can lead to an overly narrow perspective, however, so I’d like to offer 10 ideas on which to reflect when it comes to couples therapy. 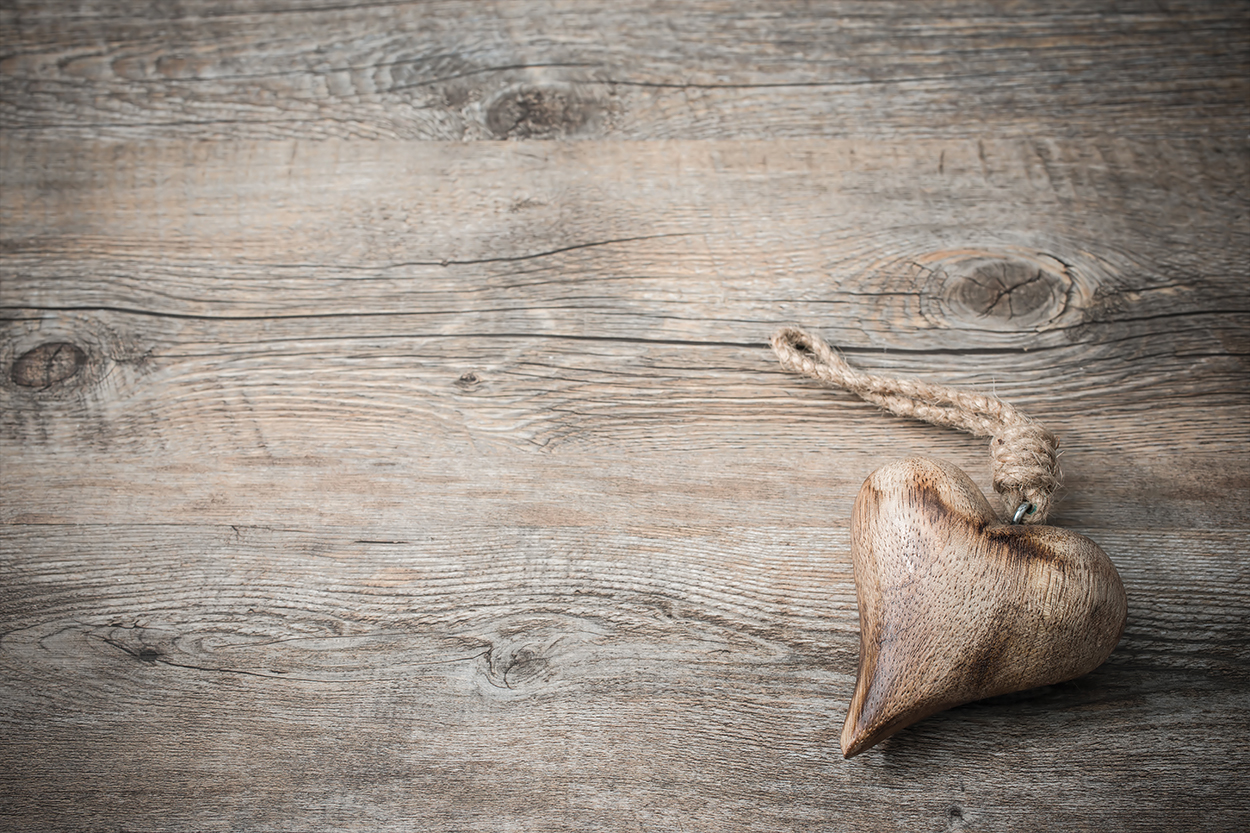 1) “Couples” are actually “relationships”: Perhaps the first way to truly help couples is to stop using that very term — couples. That’s because the term assumes a monogamous relationship between only two people and therefore excludes polyamorous relationships and any other type of romantic relationship. It might be argued that the term leaks something about our personal values, much like an assumption that a “marriage” can be between only a man and a woman. For that reason, I prefer to use “relationships” instead of “couples work,” and I refer to “clients in the relationship” rather than the “couple.”

2) Leakages of personal values: Of course, there is a risk that as counselors, we also leak our personal values in individual work. But it seems to me that the greater the number of clients sitting in the room with us, the greater the chance for this leaking to occur. When we work with relationships, we often see the interaction between the different members of that relationship. In real time, we bear witness to the dynamics of that relationship, and it can be challenging to have that played out before our very eyes.

In our training, we are encouraged to intervene a great deal more in our work with relationships than we might if we were working with an individual client. We are told that there are more opportunities to offer alternative ways of relating to each other, and if we do not seize these opportunities, then the relationship may end up following the same patterns and learning nothing from therapy.

The question is, what is informing our intervention? Is it what we are actually witnessing in the relationship, or is it our own personal values and assumptions? For example, if we are witnessing a male and female client in a relationship, are we inclined to assume that the male client will be more domineering than the female client? I have worked with a number of professionals who made assumptions about domestic abuse, sexual violence and domineering behavior in general. They often leaked their assumptions that the only possible victims in these scenarios were female and that the only possible perpetrators were male.

The ACA Code of Ethics is clear. Standard A.11.b. says that a counselor should not refer a client to another counselor simply because there is a conflict in “personally held values” between the counselor and the client. Instead, counselors should “respect the diversity of clients and seek training in areas in which they are at risk of imposing their values onto clients, especially when the counselor’s values are inconsistent with the client’s goals or are discriminatory in nature.” I would imagine that this can prove extremely difficult for some counselors, particularly if their personal (for example, religious) values conflict with the client’s goals. However, as we have seen from cases such as Ward v. Wilbanks and Keeton v. Anderson-Wiley, this does not give a counselor the right to refuse to work with that client.

4) The blame game: Linked to the drama triangle, we also need to tread carefully as counselors so that we avoid the blame game. All relationships engage in the blame game to some degree, no matter how hard its members try to avoid it. To reduce the frequency, however, we should keep returning the relationship’s focus back to the present moment. The focus should be more on what is happening rather than on why — and who may or may not have caused it. Frequently, an opportunity exists to work together to resolve things, and the collaborative nature often can form a new bond.

One big step toward this is to adopt a relative perspective: There are no absolute rights and wrongs, there is only perspective. If each member of the relationship can show the other member(s) that they are willing to adopt this approach, it can allow for disagreement.

6) Fine-tuning rather than replacing: Our job as counselors is to observe the relationship, witness reports by the clients in the relationship about interactions, create hypotheses about where things might be going wrong, and then help the relationship to establish a revised approach to these issues.

Often, members of a relationship will assume that the relationship is fundamentally flawed. After all, clients rarely seek help unless things have started to go seriously wrong. At this point of crisis, it is hard for them to see how different things could be with a simple fine-tuning instead of a complete replacement. Our job is to support them as they try this fine-tuning. We need to emphasize the strengths and resources that exist in the relationship.

7) Building foundations, not fighting fires: As we emphasize their strengths, we will help the members of the relationship look to the future by developing strategies to resolve their issues. To do this, to really build the foundations of a sustainable relationship, we need to avoid the temptation of looking to the present or the past and trying to fight every issue that erupts.

Instead, we can teach members of the relationship about assertive communication. Often, people don’t really understand the difference between assertive, aggressive and passive (or manipulative) behavior. Counselors should monitor their work for assumptions made about assertiveness, including gender assumptions. For example, I have worked with male clients who have reported quite damaging experiences with therapists who jumped to conclusions about the male member of the relationship, forming an alliance with the female member of the relationship and overlooking (or remaining unaware of) her bullying behavior.

Empathic listening is another key skill to teach the members of the relationship. When I focus on this, I really stress the words “understanding” and “support.” It can be transformative for members of a relationship to see that their partners are willing to try and see the other person’s perspective. It can also help because they are showing their partners that they are willing to support them and help them work it out as a union. The worst feeling is when someone is struggling and they feel they are struggling alone because no one is willing to try to understand and support them.

When I worked at an LGBTQ+ organization in London, we encountered a number of Muslim asylum seekers who were fleeing homophobia in countries such as Uganda, Pakistan and Bangladesh. The wounds they brought to a relationship were vastly different from those experienced by their partners who had grown up as Christian gay men, or even Muslims, in London.

10) The healing power of play: To help the relationship develop open channels of communication, counselors might consider offering clients an exercise or two to try outside of session. There are a wide range of exercises available, including the Johari window (developed by Joseph Luft and Harry Ingham) and the various exercises (even card games) available via the Gottman Institute. Games and exercises can loosen things up a bit, opening the possibility for people to release the roles they may have been adopting in the relationship. The Johari window helps people discover their own, and other people’s, blind spots. With greater self-awareness, and greater awareness of the other people in the relationship, it is easier to communicate feelings and needs. Without open communication, mistrust is inevitable, and a relationship without trust is like trying to grow a flower without light.

Chris Warren-Dickins is a licensed professional counselor in Ridgewood, New Jersey. Before becoming a counselor, he practiced as a lawyer and taught law at the postgraduate level in the United Kingdom. Contact him at chris@exploretransform.com or through his website at exploretransform.com.