Although America’s average student-to-school counselor ratio is improving, it is still higher than what is recommended by the American School Counselor Association (ASCA) and some states lag far behind the national mean.

Across the U.S., there is an average of one school counselor for every 455 public K-12 students. This is an improvement over last year’s average of 464-to-1 and the narrowest margin the ratio has been in three decades, according to ASCA.

However, the nationwide average remains far above ASCA’s recommended ratio of 250 students per school counselor. Individual state ratios also vary widely, ranging from 202-to-1 in Vermont to 905-to-1 in Arizona.

“Given the prevalence of school shootings, increasingly intensified natural disasters and rising suicide rates among youth, there has never been a more critical time to ensure that students have access to school counselors,” says American Counseling Association President Simone Lambert. “Our children deserve the opportunity to reach their academic potential to prepare for future careers, while attending to mental health concerns. School counselors play a vital role in supporting students who have mental health concerns, which challenge students’ daily life functioning and school success.”

ASCA compiles a report each year on student-to-school counselor ratios based on data from the federal government. The Virginia-based nonprofit’s latest report, released this week, included data from the 2016-2017 school year, which is the most recent information available.

According to the report: 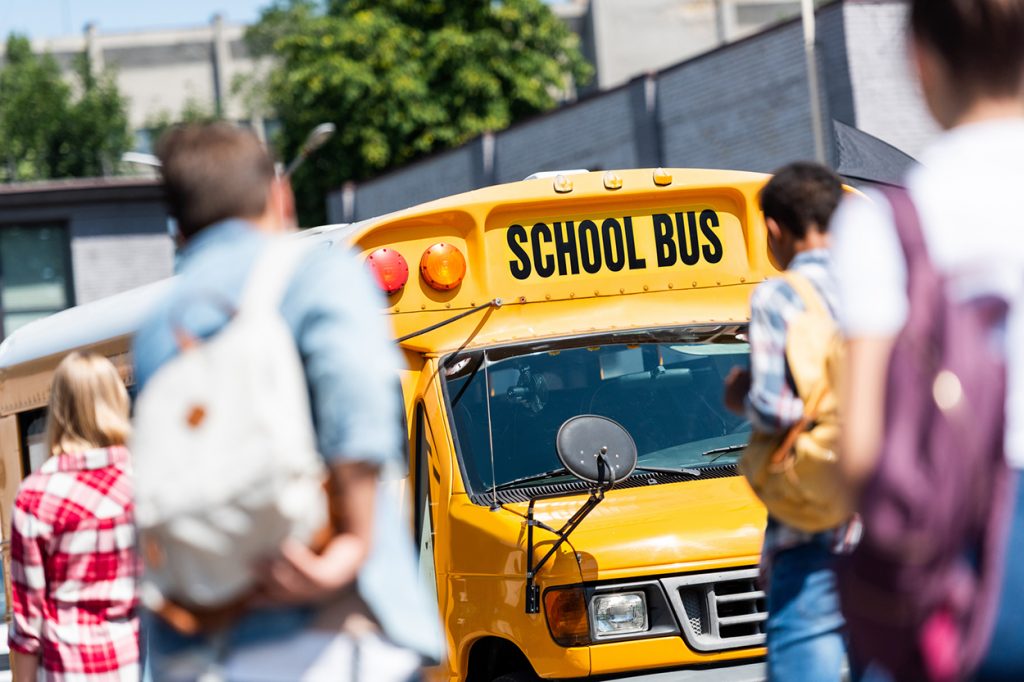