When we talk about serving the military population as counselors, it would be easy to think that we’re talking about a group of clients who are similar and homogenous. It’s true that there are many common factors among those who serve in or are affiliated with the military, but there are a large number of differences too. Age, ethnicity, gender, period of service, full time or part time, combat or not — all of these factors have their own impact on the experiences of military-affiliated clients.

Because my goal is to help my fellow counselors understand how to address the unique needs of this population, it might be helpful to expand a bit on what I term SMVF: service members, veterans and their families.

This segment of the SMVF population seems easy to define: It includes anyone who is currently serving in the military. That broad definition is accurate, as far as it goes, but it is also deceptively simple.

When talking about a service member, it is important to understand a number of different things, including which branch of service they are in. Whether a client is currently serving in the Army, Air Force, Navy, Marine Corps or Coast Guard is an important distinction. Each branch of the service has its own sub-culture, a different rank structure, and vastly different experiences.

And even in each branch of service, there are subcultures within the subculture. Does the client serve in the Air Wing of the Marine Corps? Which occupational specialty does the client hold in the Army: Infantry? Military intelligence? Logistics and supply? Each of these sub-branches has its own unique outlook and experiences. 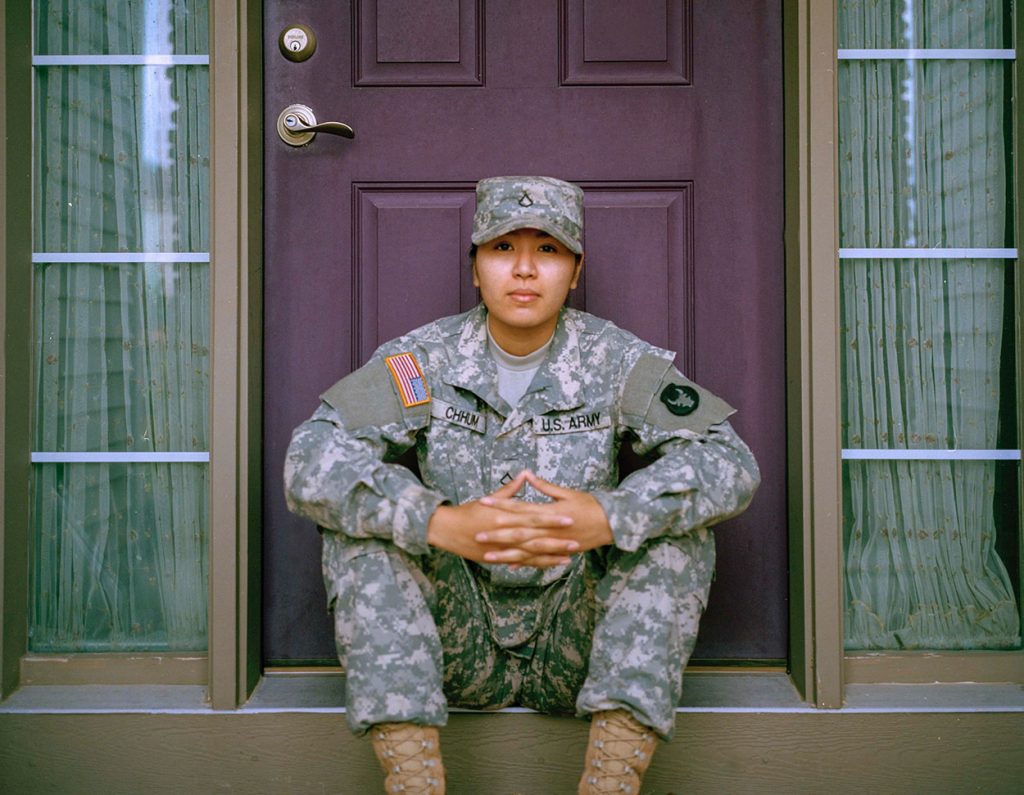 Not all currently serving military members have equal access to mental health care. National Guard and Reserve service members, for example, have access to Department of Defense mental health professionals while they are on weekend drill or annual training, but not for the rest of the time. And the availability of mental health services, both on base and off base, differs with each duty location.

Similar to the term “service member,” the term “veteran” is also deceptively broad. Title 38 of the Code of Federal Regulations defines a veteran as “a person who served in the active military, naval, or air service and who was discharged or released under conditions other than dishonorable.”

Although that may seem fairly straightforward, one glaring omission is former National Guard or Reserve service members who were never activated for full-time military service. This exclusion means that someone who enlisted in the military and, at minimum, participated in basic and advanced military training but did not serve on active duty is not considered a veteran.

The veteran community is further subdivided depending on whether the individual served in combat. There are currently four broad categories of combat veterans. The first is World War II and Korean War veterans, many of whom are in their 80s and 90s today. The next generation, the Vietnam veterans, are over age 65. The youngest veterans of the Gulf War (Operation Desert Storm) are in their 40s. Where things get complicated is with the fourth category of veterans. The senior leaders of the global war on terror, who are considered post-9/11 veterans, served in Vietnam, whereas the youngest members of the post-9/11 generation weren’t even born before Sept. 11, 2001.

According to a 2015 Congressional Research Service report, 2,392 active-duty service members died in 1980. Compare that figure to the total number of active-duty deaths in 2010: 1,485. There were two major conflicts in 2010, Operation Iraqi Freedom (Iraq) and Operation Enduring Freedom (Afghanistan). There were no conflicts in 1980. The reasons for this higher active-duty mortality rate in 1980 are speculative, but they likely have to do with advances in safety protocols and medical treatment that have increased the survivability of catastrophic injuries. Of course, if more members of the military population are surviving catastrophic injuries, then it means there are likely more individuals dealing with the psychological impacts of those injuries — which is another area where we can help as counselors.

The veteran population is further segmented by the military subcultures mentioned earlier, which are influenced by factors such as time, location and branch of service. This goes to show that while we consider the word “veteran” to be a descriptive term, it covers a very wide area.

The designation for the final portion of the SMVF population, military family members, can also be deceptively broad. My wife and I married after my deployment to Bosnia, and she was with me for more than three-quarters of my career. She and my children experienced four of my five deployments in a very different way than I did. They also endured hardships that were significantly different from mine, yet no less challenging.

Being a military spouse is not easy. My wife and I lived in eight different houses in our first nine years of marriage. Three of those years were overseas, and all of them were away from where we both grew up. The stress of constant movement, of nights alone and nights together, can be considerable.

On top of that, you have military brats — the children of those who served. I once had a conversation with my son about where he thought he was “from.” Children of service members, especially those who served significant time in the military, aren’t really “from” anywhere. Many people have roots in a place where they have family; they can point to a childhood home when they go back to visit. For instance, I am from St. Louis, and my wife is from Knoxville, Tennessee. But my kids were born in Germany, started school in Maryland, and have lived in Colorado for most of their lives — but they don’t consider themselves “from” any of those locations.

What further complicates the designation of military spouses and children is that it is used only to describe those who were with the service member while they were serving. My father was a veteran of the Vietnam War, but I wasn’t born until three or four years after he returned home. I never knew what he was like before combat. I certainly know the impact that combat had on him, however, because I saw it for 40 years.

Many veterans — and I’m using the term in its most broad and inclusive form — marry and start families after their military service has concluded. A spouse who was not with the veteran when that person was in the military has little to no understanding of the unique aspects of military life and culture. That spouse certainly experiences the aftermath, however, as does the veteran’s children. My wife was with me while I was serving in the military, so she lived it too. Thus, when I retired, she already had a frame of reference about military life. By the grace of God and my wife’s immense patience, we remained married after I retired.

Finally, when we consider the military family, we should also include parents and siblings. My mother and sisters experienced my military service — and that of my brother, who is also a combat veteran of both Iraq and Afghanistan — in a very different way. And that circumstance brings up an entirely different dynamic: When I left Iraq, my brother was enlisting in the military. Eight months later, he was stationed in the same combat zone I had just left. Less than two years later, he and I were in the same combat zone at the same time, in different locations.

Picture two brothers, one coming in from out of town, who decide to grab some breakfast together. They catch up on what’s happening, and then the in-town brother introduces his out-of-town brother to some of the folks he works with. Only, the out-of-town brother arrived on a Blackhawk helicopter, and the breakfast was at the dining facility on Forward Operating Base Shank, Afghanistan.

To further expand the concept of the military family population, we need to consider those family members who have lost their service member. Parents, siblings, spouses and children of service members who died in combat are called Gold Star families. Those family members of veterans who have died by different means aren’t called anything, but their loss is just as great.

As this article probably makes evident, talking about someone who is serving or has served in the military, or that person’s family, is not as easy as it might seem at first. The differences between this generationally, geographically, culturally and experientially diverse population may seem large. It is important to understand, however, that a common thread — military service in its many forms — still binds them together.

Read the first From Combat to Counseling column.