One-third of American children have gone through a negative experience that can have lasting implications for their physical and mental health, according to the U.S. Health Resources and Services Administration (HRSA).

Data from the agency’s most recent National Survey of Children’s Health indicates that 33% of children ages 17 and younger have gone through an adverse childhood experience (ACE) such as domestic violence or parental incarceration. Approximately 14% of children have gone through two or more ACEs, with a higher prevalence among black youths and those who live in households that are below the federal poverty level.

“The new HRSA data is important because it helps us remember that all children are vulnerable to adverse experiences,” says Evette Horton, a licensed professional counselor supervisor and president of the Association for Child and Adolescent Counseling, a division of the American Counseling Association. “Our job as counselors is to assess for these adverse experiences and enhance the resilience factors that we know support children and adolescents. These include evidence-based mental health treatments, strengthening family support systems, and connecting to other resources in the community. Professional child and adolescent counselors are well-versed in promoting protective factors and stand ready to support children with any adverse experience.”

The U.S. Centers for Disease Control and Prevention defines ACEs as “all types of abuse, neglect and other potentially traumatic experiences that occur to people under the age of 18.” These experiences can range from the death of a parent to emotional or physical neglect and witnessing violence in a home or neighborhood. 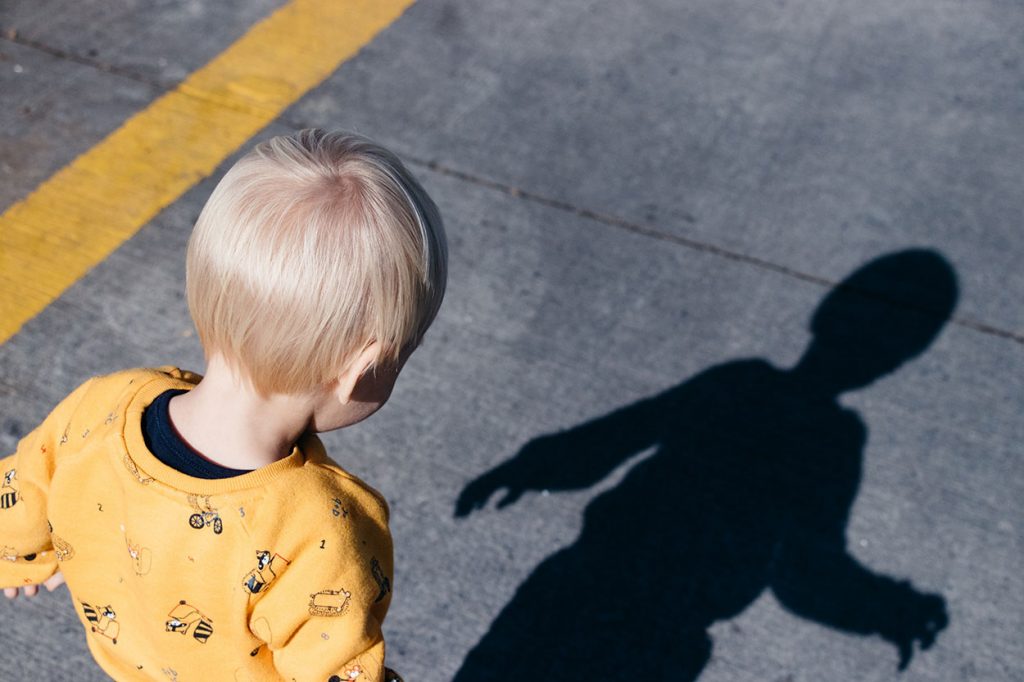 Research has connected ACEs to health problems later in life such as mental illness, heart disease, addictive disorders, cancers and diabetes, and risky behaviors such as illegal drug use, unintended pregnancy and suicide attempts.

HRSA collects information on a range of children’s health-related topics from households across the U.S. for its annual survey; the most recent survey includes data from more than 30,500 children.

HRSA cannot directly compare the 2018 rate of ACEs to data from previous surveys because the language in a question asking about ACEs was changed last year. However, when excluding data for the question that was altered (regarding financial hardship), there was not a significant change in the number of ACEs between the 2016, 2017 and 2018 surveys.

More from HRSA on the National Survey of Children’s Health: hrsa.gov/about/news/press-releases/hrsa-data-national-survey-children-health

Fact sheet on the 2018 survey: mchb.hrsa.gov/sites/default/files/mchb/Data/NSCH/NSCH-2018-factsheet.pdf

“Coming to grips with childhood adversity”

“The toll of childhood trauma”

“Standing in the shadow of addiction”

“Interventions for attachment and traumatic stress issues in young children”