Because immigrants often feel like they are straddling two worlds — their origin country and their new one — identity development is complex and critical for this population. Immigrant clients often tell Sara Stanizai, a licensed marriage and family therapist and owner of Prospect Therapy in Long Beach, California, that they have one foot in each culture and don’t fully fit into either one.

When people feel like they don’t fully belong to any one community and are constantly hiding one or more aspects of themselves to try to fit in, they question their identity and choices, Stanizai explains. She finds this is especially true for emerging adults who are figuring out their careers. Immigrants may be successful at their jobs, but they often feel like they are failing because they are hiding or ignoring a part of their identity in the process, she says.

Daniel Gutierrez, an assistant professor in the counselor education program and coordinator of the addictions emphasis for the clinical mental health counseling program at William & Mary, points out that straddling two worlds involves code switching between language and cultures: People alter their behavior and speech to accommodate different cultural norms. They may act and speak one way at home and another way when they are at school or work or out with friends. “You can’t be who you are naturally. You have to switch depending on the social context or you have to abandon your home culture to succeed, and then you feel guilty all the time,” says Gutierrez, who is also faculty director of the New Leaf Clinic at William & Mary.

Gutierrez finds that many immigrants question their identity (for example, “Am I Korean enough? Am I white enough?”). Immigrants may feel that they need to reject their home culture to fit in with their new one, so Gutierrez recommends asking clients, “How do you identify? Whom do you connect with? What does your social network look like now? How do you make sense of what’s home?”

Immigration can also cause intergenerational conflict because family members acclimate to the new country and culture at different rates. The expectation that even after immigrating, children will continue to behave as they did in their origin country can lead to conflict, says Lotes Nelson, a clinical faculty member at Southern New Hampshire University. She often hears clients say that their children are “behaving like Americans” because they are being disrespectful to them or dressing and behaving in a way that is embarrassing to the family. These clients often ask her, “What do I need to do to make sure our children follow our culture and behaviors?”

Nelson, a licensed professional counselor and approved clinical supervisor in North Carolina, acknowledges that this isn’t an easy conversation to have, but she invites families to talk through their feelings. One framework that she finds helpful is the ABCDE model (which is part of rational emotive behavior therapy) because it helps clients reflect and reframe their thinking about a certain situation or emotion.

Nelson, a member of the American Counseling Association, briefly illustrates how this model works: Take a 13-year-old child who is no longer interested in going to church (the “A” or activating event). The parents may interpret this change as a sign that coming to the United States was a mistake (the “B” or belief), Nelson says. They may feel responsible for their child no longer practicing their spiritual values, and these emotions may manifest as anger at the child (yelling or physically punishing the child; the “C” or consequence).

To help parents challenge their interpretations of the event and their emotional response to it (the “D” or disputing), Nelson may say, “Let’s explore your impression about what has occurred for your child. Tell me more about this belief that coming to America might have been a mistake for you and your family. I wonder how else you might view this new experience.” 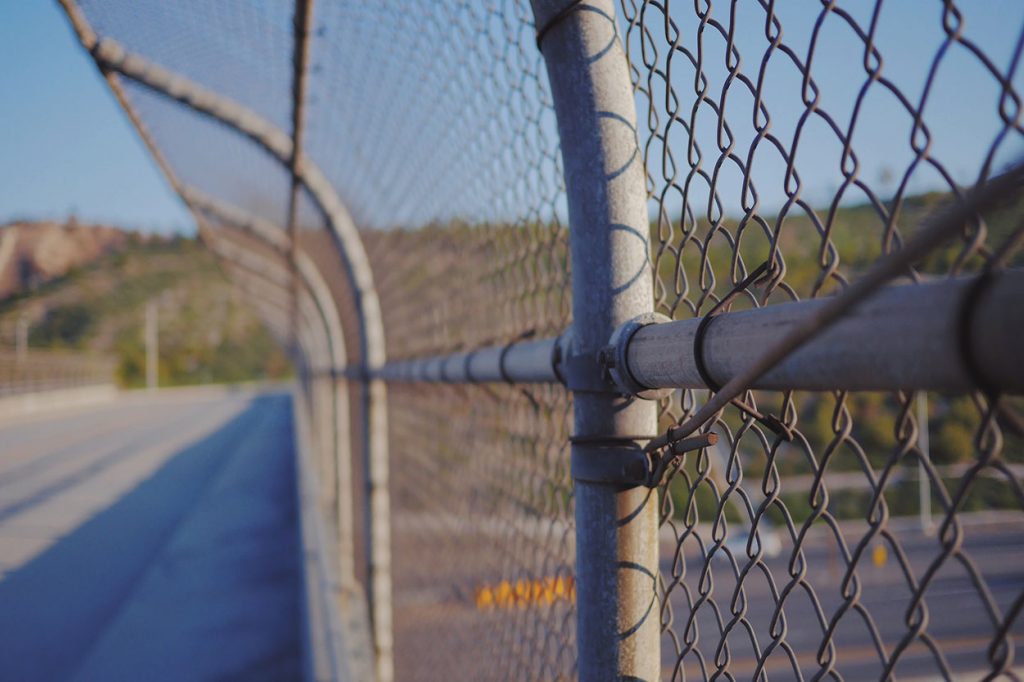 Closely examining the situation with a new perspective often helps clients navigate their emotions and thoughts more effectively and helps them find a way to move forward, she explains. In this example, the parents may realize how living in the United States has exposed their child to different beliefs and how their child now has friends who don’t go to church. So, the parents make a new plan: They will continue discussing the significance that religion plays in their culture in the hope that the child’s rejection of church is not permanent (the “E” or effects).

Younger generations of immigrants may also feel indebted to their parents for their sacrifices, such as moving to a new country to provide them with better opportunities or paying for their education. As a result, they may choose a career path — one they don’t want — just to honor their parent’s wishes, says Gutierrez, a licensed professional counselor in North Carolina and Virginia and an ACA member.

He recalls working with a family who possessed conflicting notions of academic success and happiness. The mother thought her children were not doing well in school, but the kids said they were doing fine. Success for the mother meant her children getting straight A’s and becoming successful medical doctors. Her children resented the added pressure because they didn’t value straight A’s in the same way.

Gutierrez says his role as a counselor is not to wave his finger at family members but to teach them how to communicate with one another. In a sense, he operates as a referee, making sure each person pauses and clearly states back what they heard the other person say.

With this particular family, Gutierrez asked the son, “What do you think your mom is going to say this week?”

The son said, “She’ll scream at me about not finishing my homework or about getting a B on my last math test.”

The son replied, “She only cares about grades and about me becoming a doctor. She doesn’t care about what I want out of life.”

The mother was in the room and heard her son’s perspective. Later in the session, she had the chance to share her side of the story. She expressed how yelling over her son’s grades was the way she expressed her love for him because she didn’t want him to struggle the way she had. This exchange caused the mother and son to become emotional because they both gained a deeper understanding of the other’s feelings and the underlying motivations of the mother’s actions, Gutierrez shares.

Stanizai finds that immigrants are often used to having external validation or external measures of success, so in therapy, she helps clients move to internal ones. For example, a client might be getting pressure from their family to get straight A’s and become a lawyer or doctor, and this pressure is affecting the client’s mental health. Stanizai would help the client identify the internal qualities and strengths that they possess that are not dependent on the expectations or circumstances of others. For example, she might help the client realize that they will succeed in whatever career they choose — even if it’s a different career from what the family wants — because they possess a good work ethic.

“A lot of anxiety comes from feeling overwhelmed and feeling responsible for so many people other than [themselves],” Stanizai says. “If people feel they have no other choice than to cut people or cultures out of their life, then that can make people feel disconnected and depressed.” Feeling “othered” or isolated can exacerbate symptoms of mental health issues such as depression and anxiety, she adds.

Because it is so isolating to not fully fit into any one group, Stanizai started an Adult Children of Tiger Moms support group to give immigrant children a safe space to talk about these issues and find others who have similar experiences. She has noticed that the group, which has people from various types of cultures, has become its own culture — one that is validating and healing to its members.

Groups are often more accessible for people who may not be able to commit to weekly individual counseling sessions. In addition, they tend to help people overcome any stigmas they have about therapy because when participating in a group, individuals often feel like they are taking a class, not going to counseling, she adds.

Stanizai has noticed that a common thread often emerges in her group sessions: No matter how successful the participants are, they all feel like they are letting their families down. Many group members report feeling unhappy at their jobs, yet they feel that they have to stay because of family expectations. They also note feeling guilty because their parents often assume they will move back home — either to their hometown or into their parents’ house — after they graduate.

Stanizai had one client who graduated and found a job in a city that was far away from her parents. The client felt so guilty that she went back to visit them every weekend. Stanizai asked the client, “Why do you think your parents want you to move back home? Why is that so important to them?” The client said, “My parents worry about me, and they want to stay connected.”

Stanizai worked with the client to brainstorm ways that she could connect with her parents without having to go home every weekend, such as using a video chatting app or inviting them to her apartment for dinner. The client decided to email her parents more often, and she found that doing this actually helped her and her father grow closer, Stanizai says. They would exchange long emails, and in writing each other, they were sharing more details about their lives than they did when the client went home and sat quietly watching TV with her father.

“Parents really want [their children] to be successful and happy, Stanizai says. “The framework for what that looks like might be different from [the client’s], but they can respect and honor that and also open their [parents’] eyes to what is important to them without completely turning their backs on [their family] so they can both coexist.”

This intergenerational conflict serves as a microcosm of the constant struggle between identities that immigrants often face. With counseling, these clients can come to terms with these identities and finally find their footing.

For more on working with clients who are immigrants, read the in-depth feature article “Fostering immigrant communities of healing” in the February issue of Counseling Today.