I know this is hard to believe, but the first class I ever had on cultural awareness was one that I taught. My graduate programs in the 1980s didn’t have a single class on the importance of understanding the diverse backgrounds of our clients. The best we did in those days was a short paragraph at the end of each textbook chapter tipping a hat to cultural awareness. My first exposure to the issue was with Derald Wing Sue and David Sue’s text Counseling the Culturally Diverse. This book, now in its eighth edition, is used in many graduate programs. I still use it today.

For more than 30 years now, I have taught this course on cultural awareness to both graduate and undergraduate students pursuing counseling degrees, and each time I realize the importance of this topic. Frankly, I’d rather see graduate programs drop a personality theory class or something else and add a second or third required course on diversity. In one semester, I can only introduce the topic. Competence is still far from the reach of these young clinicians.

It was during one semester teaching this course when one of my students related the following story. With her permission, I have shared it with every class since that time because she passionately and succinctly conveyed the importance of cultural awareness. Addressing an experience with one of her clients during an internship, she wrote to me the following:

Just yesterday I interviewed a man at the psychiatric hospital while keeping my eyebrow raised in suspicion that he wasn’t being truthful with me. This tall, obese, African American gentleman looked as though he had not bathed for days. The mucus stains and dandruff that covered his shirt immediately triggered thoughts in my mind. As he denied his drug use and other suspecting issues, I secretly assumed he was lying and trying to avoid consequences. Through his missing teeth, he smiled and told me he had never, ever drank alcohol. Flash-forward to the phone call I made to his sister where I learned that he had suffered severe head trauma in the 1960s. This gentleman had been the victim of a riot started over racial disputes and ended by police beating his head to a bloody mess. The man had, indeed, never drank alcohol and was only at the hospital for medication adjustment for his schizophrenia. I went back and apologized for not believing this sweet man. The only head shaking I did yesterday was at myself.

This story is so powerful and moving that when I read it to my students, I sometimes have a hard time holding back tears. Imagine the dangers of cultural un-awareness. I know this is poor 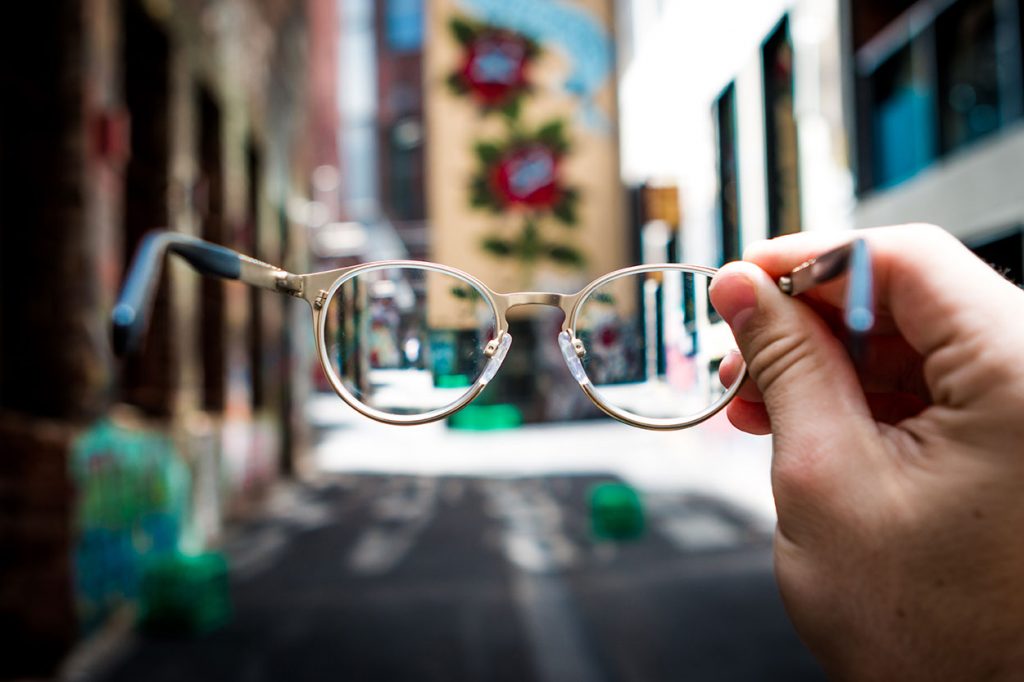 English, but I want to emphasize just not being aware. In contrast with the years of my graduate experience when cultural awareness was largely neglected, now most of us know that it matters. But I suspect we hear about it so often that we don’t really give much thought to its implications.

The graduate student I quote above was an intake intern at a major hospital. The least experienced person in the system was the first to have contact with the client. That alone is frightening, but it is not an uncommon situation. If this intern had not discovered her error, the gentleman easily (and errantly) could have been tracked as an addict. At the same time, his real issues would have been ignored. This victim of racial violence would have again been victimized by the systemic racism that had put him across from the intern in the first place.

And what is most frightening of all is that my student was as culturally sensitive as any of us at that stage of our education. She was simply doing what she had been trained to do by an educational system that can overlook important cultural clues.

Someone once said that “the most insidious form of racism is covert racism.” When racists rant on street corners or wear icons indicating their perspective, they are easy to spot and thus easy to avoid. Subtle biased thinking and, more importantly, systemic racial discrimination is much harder to combat because well-intentioned therapists, like my student, don’t even recognize it.

My students are often angry with the Sue and Sue text because the authors are very confrontational in their approach. I experienced the same anger the first time I read it. But I know why the authors approach it this way. Novelist Flannery O’Connor was once asked why she wrote such graphic novels, and she replied, “If you want to communicate with the blind, you must paint large, startling images, and in the world of the deaf, you have to shout.”

I have heard Derald Sue speak several times. He is a brilliant and gentle man, but he isn’t afraid to talk about hard topics. This quiet man isn’t afraid to shout or to paint large, startling images. Maybe this is what it takes for a deaf and blind society to get it.