Somewhere along the way in our education as counselors, all of us studied great theoreticians such as Erikson, Piaget and Maslow. Their theories provide us with a general understanding of human behavior, and with that information we can develop clinical interventions. In my undergraduate days, I didn’t fully appreciate theory as much as I should have, but the further I traveled into my career as a counselor, the more I realized the importance of theory and how to use it.

But it isn’t just theory that is interesting to me. The insight behind the development of these theories is equally significant. How did these men and women come up with their theories to begin with? Have you ever looked at an invention and thought, “Wow, why didn’t someone think of that sooner?”

It is these potential blind spots that I have always tried to identify throughout the decades of my career. What am I failing to see? What might someone come up with in the future that would leave us wondering, “How did we miss that?”

And that is what brings me to the topic of grief. You’ve probably heard that “depression is really suppressed anger” or something very similar. We know there are often different emotions underlying the ones that we actually see in our clients. I’m convinced that grief is one of those underlying emotions in many cases.

When Elisabeth Kübler-Ross wrote her seminal work On Death and Dying in 1969, she was looking at grief only in the context of personal loss due to death. But later in life, she expanded her view to include other experiences of grief. Infertility, job loss, loss of health, and the death of a pet are among a host of other losses that one might grieve.

I’ve begun to believe that some of the dysfunction we see clinically is actually grief. When I was a very young man, my uncle once said to me that he grew up to “become everything I always hated.” What a sad thing to say. I didn’t realize it then, but I realize now that he was expressing grief to me — the loss of his dreams. He had hoped for one thing but achieved something quite different.

Addictions, affairs, anger and depression — to name a few things — may really be the client’s attempt to manage grief. A client struggling with fidelity in his marriage finally achieved an epiphany in therapy with me when he realized that his unfaithful behaviors had almost nothing to do with sex. Through extramarital relationships, he was seeking a fantasy — the thing he always hoped his marriage would be. In a way, he was in the bargaining stage of Kübler-Ross’ theory. “If I could just redo some choices in life, I would find happiness in a relationship with someone …”

Instead of grieving the loss of what he thought his marriage should have been, he tried to bargain his way through it. These bargains were illusions and, consequently, none of his extramarital relationships satisfied him. Once he was able to grieve the loss of the marriage he had hoped for, he was able to adjust his expectations and achieve a healthier relationship with his wife. 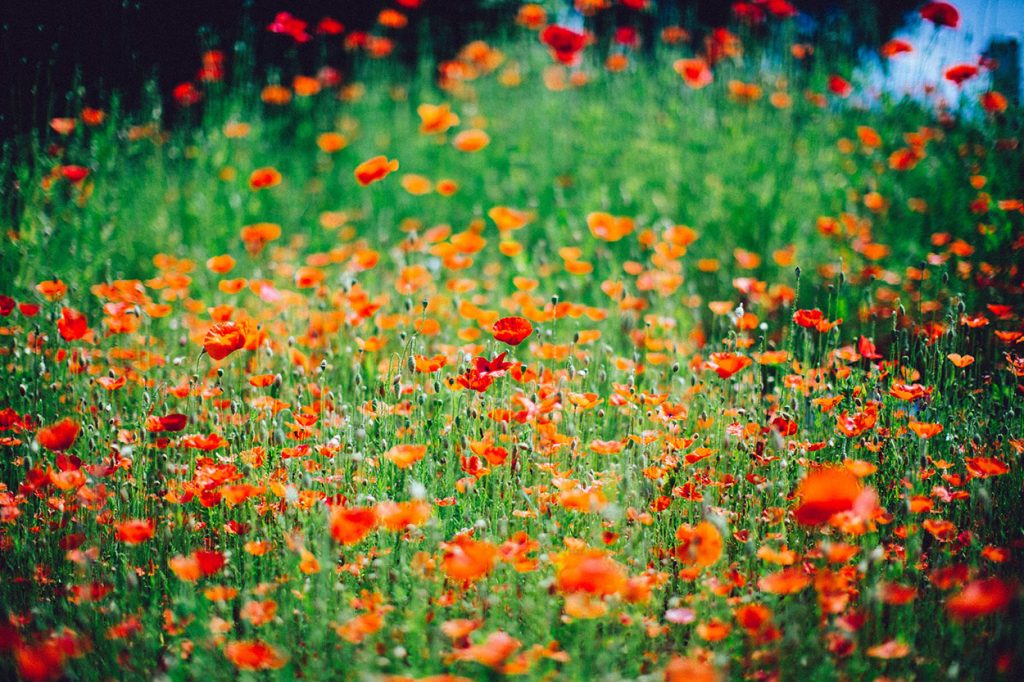 This doesn’t mean that we must settle for unhappiness. On the contrary! With resolution of grief comes peace of mind. Borrowing from yet another theory, perhaps this is akin to Rogers’ idea of the ideal self and the perceived self. No one suggests we stop dreaming of a better self, but there will always be a gap between these two “selves.” It is in the resolution of that disparity where strength of ego develops. Grieving the loss of the ideal can lead to healthier behavior.

In a sense, Erikson said as much regarding the final stages of psychosocial development — generativity versus stagnation and integrity versus despair. These two stages are successful, at least in part, when one has achieved a sense of accomplishment.

If a person can look back on life and find satisfaction with its direction, it provides a sense of “I did good” and allows one to sleep well at night. There is no grieving. On the other hand, looking back and ruing decisions and the direction of one’s life leads one to feel stuck and hopeless. This is grief — the loss of one’s expectations.

I suppose what I’m trying to communicate is that if we can see how grief might be driving our clients’ dysfunctions, then what we should be treating is grief rather than just depression, addiction or other symptoms of grief. We cannot change loss. Facing it and finding ways to cope are the keys to resolution.