Bullying, a perennial issue for professional counselors who work with young clients both in and outside of school settings, remains prevalent among American youth. Researchers have found that more than one in five American youngsters experience bullying victimization from their peers – and prevalence is higher among children under age 12.

According to data from the National Survey of Children’s Health, parents of 22.4% of children ages 6 to 11 and 21% of adolescents ages 12 to 17 report their child “is being bullied, picked on, or excluded by other children.”

The data, compiled from the 2016-2017 National Survey, was published last month in the journal Public Health Reports by researchers from the U.S. Health Resources and Services Administration.

Researchers also parsed the data state-by-state in the journal article. The prevalence of bullying varied widely, from 16.5% of children in New York to 35.9% in Wyoming. Among adolescents, it ranged from 14.9% in Nevada to 31.6% in Montana.

“Leading an anti-bullying intervention for students with disabilities”

“When bias turns into bullying”

“Bullying: How counselors can intervene” 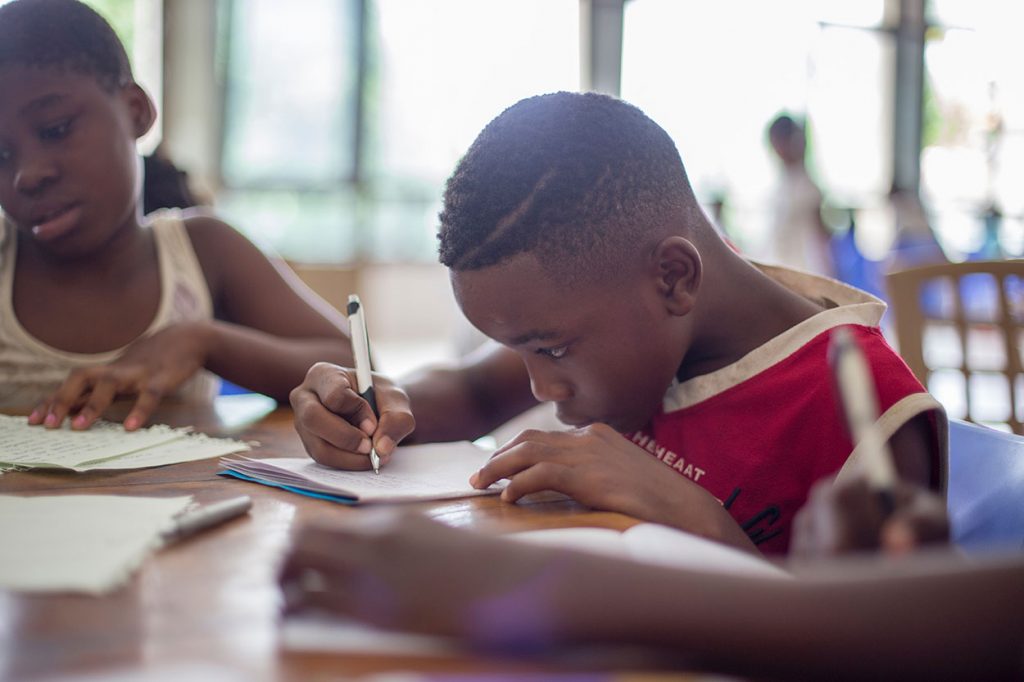