In the summer of 2010, I was teaching a seminar in Tacna, a small desert town in Peru. Even though I am a Spanish speaker, it is more efficient for me to teach with a translator, and I have done so many times in my classes in countries all over the world, including Central and South America. I had been to this particular venue more than once, and my translators had always been English speakers who were fluent in Spanish. I’d never had any significant difficulties with their translations. On this occasion, however, I had a novice translator who was also indigenous to Tacna.

He was very nice, but also very frustrating. Several times during lectures, I had to provide words for him in Spanish or had to clarify his translations. I was frustrated with him, but I attributed his long pauses and confused word choices to his not yet having learned the art of translating, which is, indeed, an art. On the plane heading for home, however, I had an epiphany.

Staring out of the airplane window, I rehearsed several specific instances in my lectures where my translator had trouble. As I thought through those situations, I realized he had been looking for a translation that best conveyed my thoughts into the culture he knew so well. As any speaker of a second language knows, literal translations can often be problematic. My native Peruvian translator knew of subtle nuances of which I could not possibly have been aware. That was the main reason for his pauses and delays in translation. His lack of experience as a translator was a secondary factor.

On the other hand, my American translators in past years had known what I meant, and they had chosen words to communicate to my audience that I heard with my American ears. Therefore, it sounded fine to me. The words matched my expectations. But on my long plane ride home, I realized my prior translators could easily have been making mistakes that I didn’t — or couldn’t — recognize. What I had perceived as correct translations were potentially errant. Ironically, I had been more comfortable with translators who were actually more likely to translate incorrectly than with the one who was most likely to do it accurately.

After working for several years in Central and South America, limping along in my very weak Spanish, I decided to go back to school. I wanted to be able to teach and to do counseling with Spanish-speaking clients in their language. So, I enrolled in a local community college and took two years of Spanish.

My fluency improved to the point that I was able many times to counsel with my Mexican, Peruvian, Argentinean or Chilean clients in their native language. I have spoken on television and in public forums in Spanish and have lectured in Spanish. I know what I’m doing.

But, if given the choice, I will almost always use a translator these days for anything other than casual conversations in Spanish. My fluency can be my enemy. Native Spanish speakers often overestimate my understanding and, if I’m not careful, I’ll do the same thing. They speak faster and assume much. I might hear a term or phrase and misunderstand it (just like we might do in English) but never even know I did it. Remember the days when “bad” meant “good”? Language changes regularly.

Even more critically, as counselors we know that every word, every inflection and every subtle nuance of language can help us better understand our clients. There is no way, even after living my summers in Chile for nearly 15 years, that I can master those nuances even in that one context — let alone generalize it to 20 or 30 different Spanish-speaking countries. Casual conversation? No problem. Counseling, though, requires great precision.

There are ethical and logistical problems with using a translator in counseling. Confidentiality is, of course, one of many. But I’d rather have a translator who is a native speaker and well-versed in the ethics of counseling than to try to go it alone and perhaps miss something critical.

If you serve populations that speak languages other than English, finding a local translator and training that translator for the counseling room is critical.

One last caution: Spanish doesn’t sound the same way in various countries. Whether you are in Spain, Argentina, Puerto Rico, Mexico, Columbia, Peru or Chile, each region has varied cadence and nuances. The same is true with many other languages. So, don’t just call for the “Spanish” speaker. 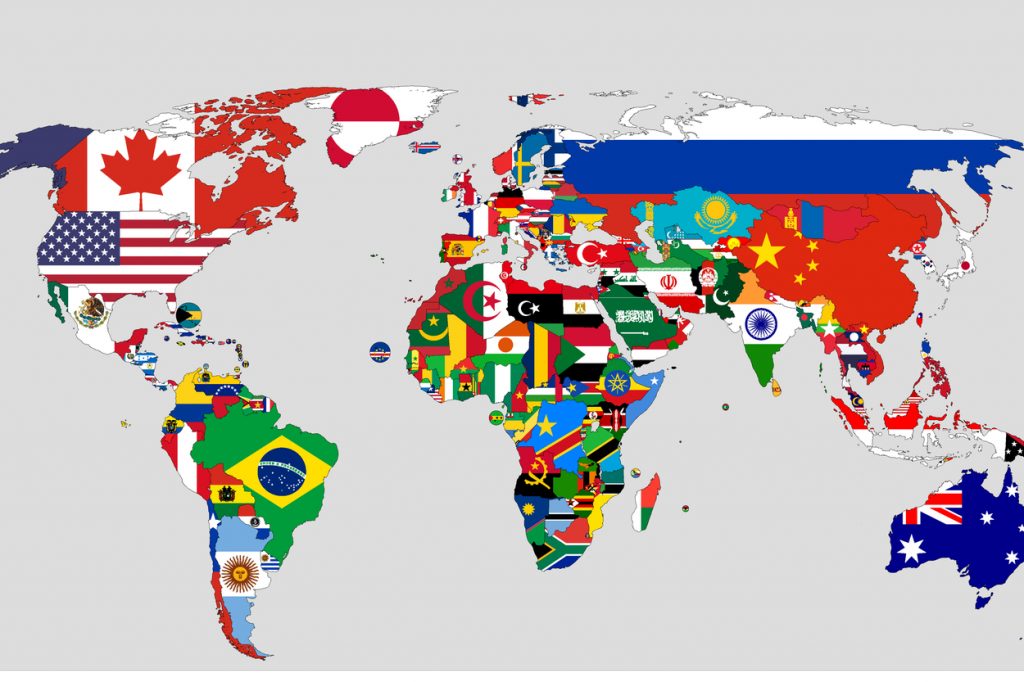